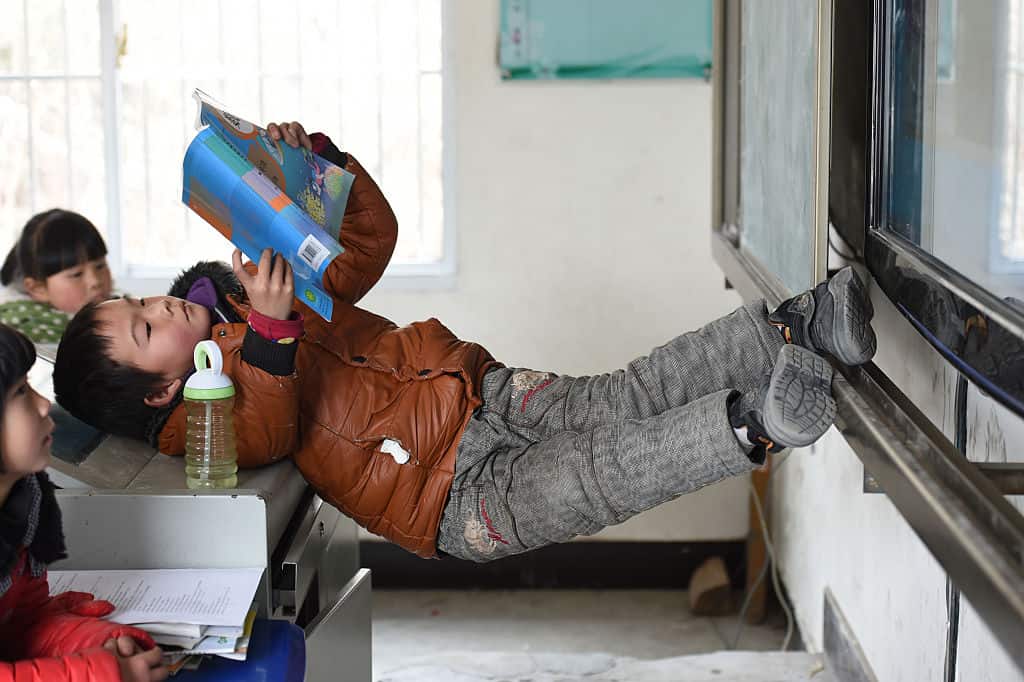 A study that found young boys were better than girls at coping with emotional challenges has been retracted after the authors uncovered an error that completely overturned the results.

The paper, titled “Boys have caught up, family influences still continue: Influences on executive functioning and behavioural self-regulation in elementary students in Germany”, was published in PsychJournal earlier this year.

In it, lead author Catherine Gunzenhauser of Leipzig University in Germany and her colleagues looked at self-regulation among young German kids. The researchers initially concluded that boys were better than girls at keeping a lid on things.

The finding was significant, because some earlier studies had found the reverse: girls, on the whole, were better at dealing with emotional stress.

Sometime after the paper was published, however, Gunzenhauser returned to her source dataset and ran the numbers to investigate a fresh question. At that point, she realised something was very wrong.

She told the academic website RetractionWatch that the results of her fresh interrogation – which was not related to the original paper — produced a huge gender-based difference which was very much at odds with a large and generally settled body of literature.

Unable to locate the problem in the electronic file, she returned to the initial questionnaires that had been filled out by the children. As per standard practice, the children’s details and responses had been coded, and then entered into the computer system.

At that point, she discovered that the coding for “boy” or “girl” – a simple one or zero identifier – had been accidentally reversed, meaning, thus, that evidence of greater male resilience was actually the exact opposite.

Gunzenhauser immediately contacted the editor of PsychJournal and requested a retraction. The paper has since been republished, with the title “Boys have not caught up … “