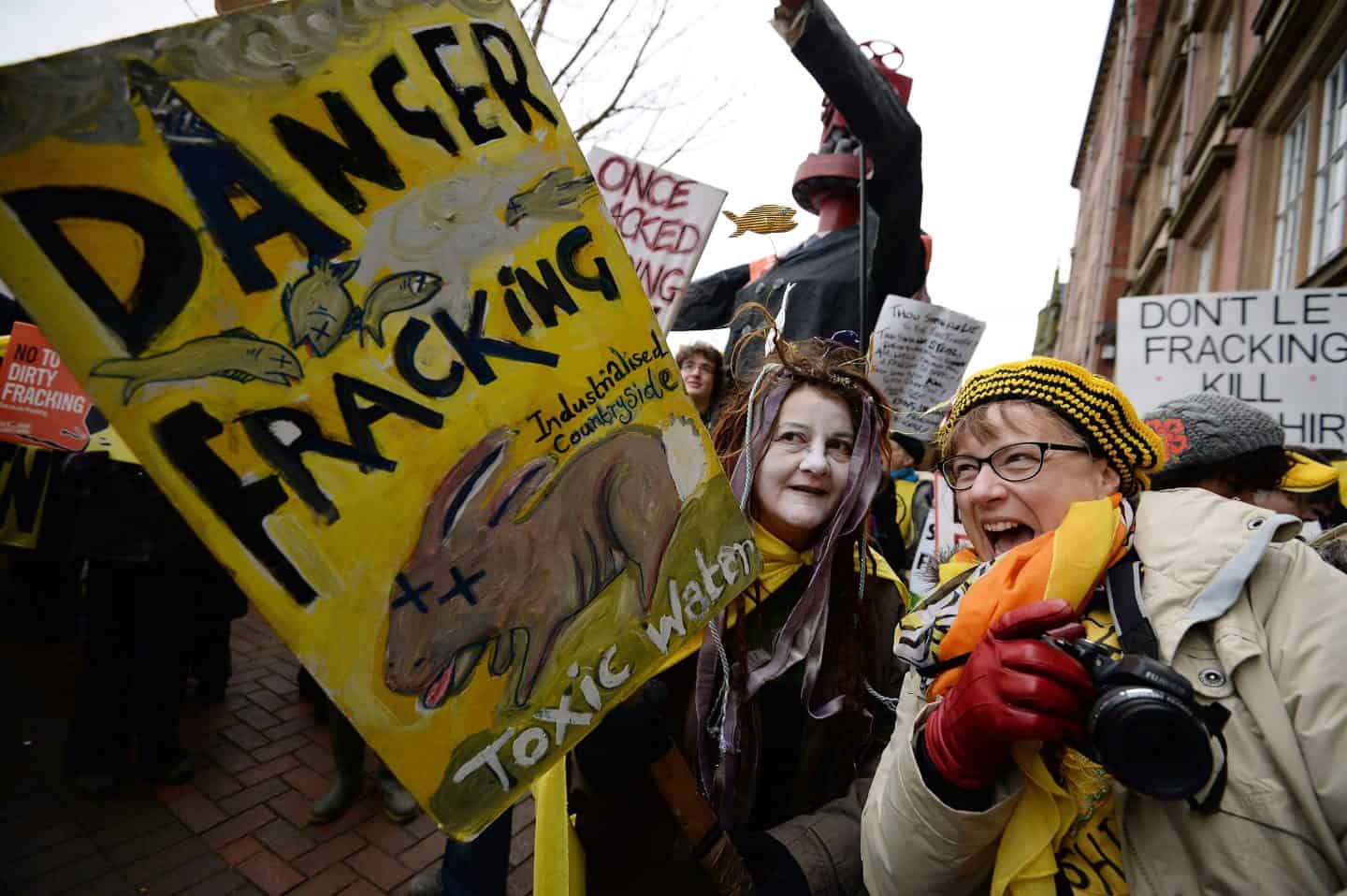 A new study has observed detrimental changes in the mammary glands of female mice following exposure to chemicals used in unconventional oil and natural gas (UOG) extraction methods, which include fracking.

This could translate into important health implications for millions of people living in proximity to extraction sites and exposed to these chemicals through the water supply.

Fracking, or hydraulic fracturing, is a process by which several million litres of water mixed with a cocktail of chemicals is injected under high pressure into fossil fuel beds in order to increase output. Waste water from these operations can be heavily laced with radioactive compounds, heavy metals and the input chemicals, and is regarded by many as a potential major health risk.

The study in the journal Endocrinology was led by Laura Vandenberg, an environmental health researcher at the University of Massachusetts Amherst, USA.

She worked with gynaecologist Susan Nagel from the University of Missouri, who has previously researched the substances used in, and produced by, UOG methods and established that several were endocrine-disrupters capable of stunting development and suppressing reproductive hormones in mice.

Nagel and colleagues also found elevated levels of the same chemicals in ground and surface water sampled from major drilling sites in Colorado. They tested these on human cell cultures and demonstrated similar disturbances in reproductive hormone levels and their receptors.

The current study went one step further and looked at the effects of 23 chemicals used in the UOG process – including polycyclic aromatic hydrocarbons, alkenes, and volatile organics. The chemicals were administered in combination to pregnant mice in one of four doses. Other mice were exposed to an inert substance, to serve as controls.

Mammary glands of the female offspring were studied at 21 days after birth, equating to pre-puberty, and at 85 days, equating to early adulthood.

No overt adverse effects were observed in the pre-pubescent pups. However, at 85 days, Vandenberg and colleagues detected mammary structures called terminal end buds, normally present only at puberty. Examining the buds at tissue level, they found abnormal multiple layers of epithelial cells, and excessive growth of the cells lining the ducts, indicative of pre-cancerous lesions.

The severity of the abnormal tissue correlated with the level of exposure to the chemicals the mice had received while still in the womb, but was present even in the lowest level cohort.

The authors are currently engaged in designing new studies to learn more about the long-term impacts that the 23-chemical concoction may have on mammary tumour development, progression and general gland function.

Vandenberg and her team are hopeful that their findings will prompt further studies into the health effects of UOG chemicals.