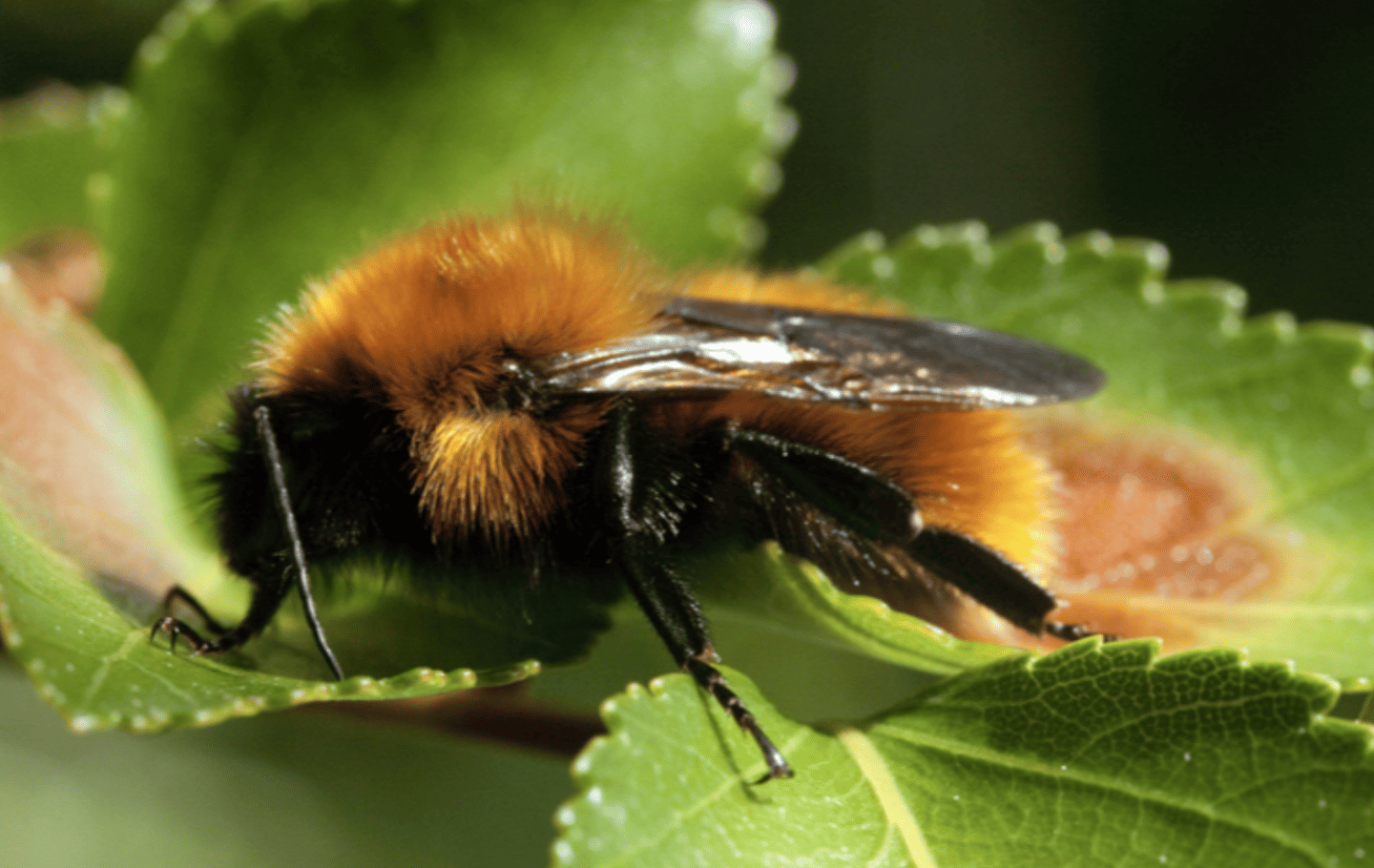 The world’s largest bumblebee, South America’s Bombus dahlbomii, is facing extinction, with scientists unsure of how many remain.

The insect is native to the Patagonia region of Argentina and Chile. They can reach four centimetres in length, leading some to say they look more like flying mice.

Scientific American reports on their dramatic decline. It has taken only about 10 years for them to be wiped out from much of their historic range.

So how did this massive species disappear in such a small amount of time? To answer that question, we need to go back to 1997. That’s the year that two European bumblebee species—large garden bumblebees (B. ruderatus) and buff-tailed bumblebees (B. terrestris)—were imported to Chile for the purpose of pollinating greenhouse agricultural crops. Some of the bees spread to the wild and they reached Patagonia in 2006.

Not only did the imported bumblebees compete for food they also brought with them a parasitic protozoan called Apicystis bombi that targets many honeybees and bumblebees.

The parasite—which does not appear to afflict the buff-tailed bumblebees—infects the guts, then spreads to other parts of the body. Still poorly understood, it appears to cause behavioral changes that result in a high level of worker bee mortality and slows the establishment of new colonies.