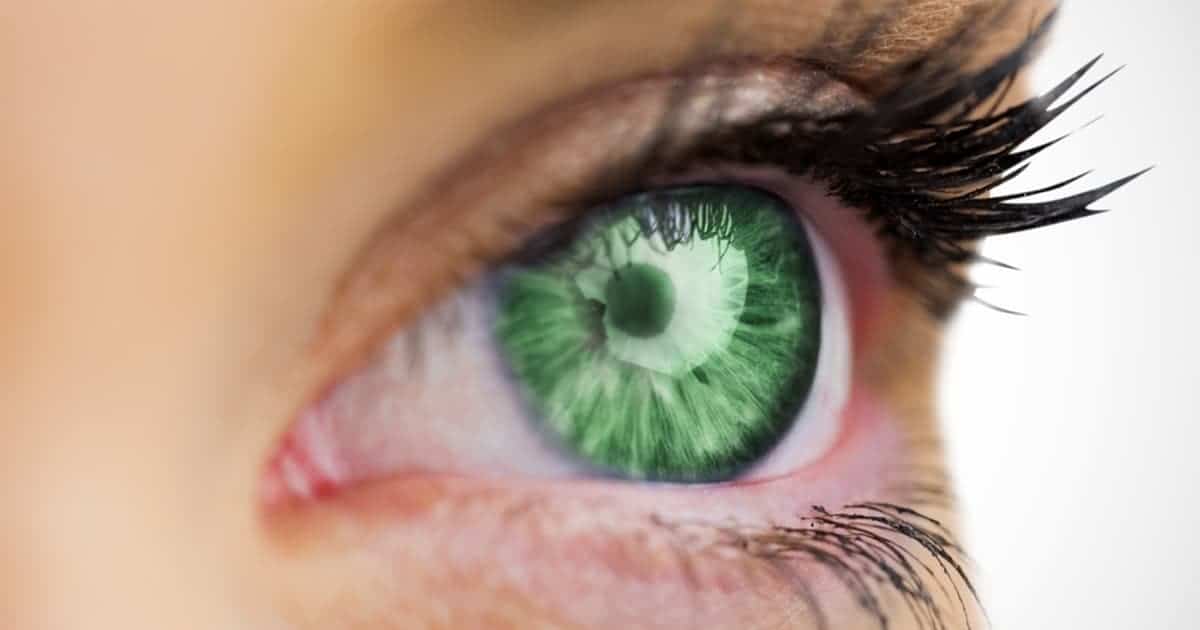 SYDNEY: Eye colour is controlled by many genes, according to a new Australian study that challenges the textbook example of blue eye colour as a simple ‘recessive trait’.

Generations of students have been taught that blue eye colour is a simple recessive genetic trait, but a new study from the University of Queensland in Brisbane is the first to conclusively prove that eye colour is far more complicated, and under the control of many genes.

Geneticists have long thought that ‘blue’ was the recessive variant of the eye colour gene, and ‘brown’ was the dominant variant, meaning that a person’s eyes would be brown even if they only inherited one version of the ‘brown’ gene from either parent.

But now, “contrary to what used to be thought, we’ve discovered it is possible for two blue-eyed parents to have a brown-eyed child,” said lead author Rick Sturm, “though that is uncommon.”

Until now, brown-eyed fathers might have used the trait as a simple genetic test to confirm whether or not blue-eyed children were really their own. The simple scheme using a single gene does not fully explain the complexity of eye colour in the real world, Sturm told Cosmos Online.

Instead of a single gene, Sturm has found that many genes contribute to eye colour. But small differences in one gene, known as OCA2, are thought to be responsible for around 74 per cent of the total variation in blue/brown eye colour observed in humans. OCA2 produces a protein that gives skin and hair, as well as eyes some of their colour.

Part of the complexity is due to the fact that eye colour is in fact a continuum – and not just a trait with a few separate varieties. Some blue eyes are not completely blue, but have a brown pupil ring, and could therefore produce a brown-eyed child, said Sturm.

Small differences in another part of the OCA2 gene have also been linked to green and hazel eyes. But Sturm believes that at least two other genes – which he has yet to find – underlie these colours.

“The OCA2 gene is clearly important,” said molecular geneticist Ronald Trent of the Royal Prince Alfred Hospital in Sydney, who was not involved in the study. “If both copies of this gene are missing it leads to albinism.”

Trent added that experts have been slowly unravelling the complexity of the genetics behind eye colour, and that the single gene example has already been weeded out of textbooks.

The findings – published in the February issue of the American Journal of Human Genetics were based on a study of 4,000 people including adolescent twins, their siblings and parents.