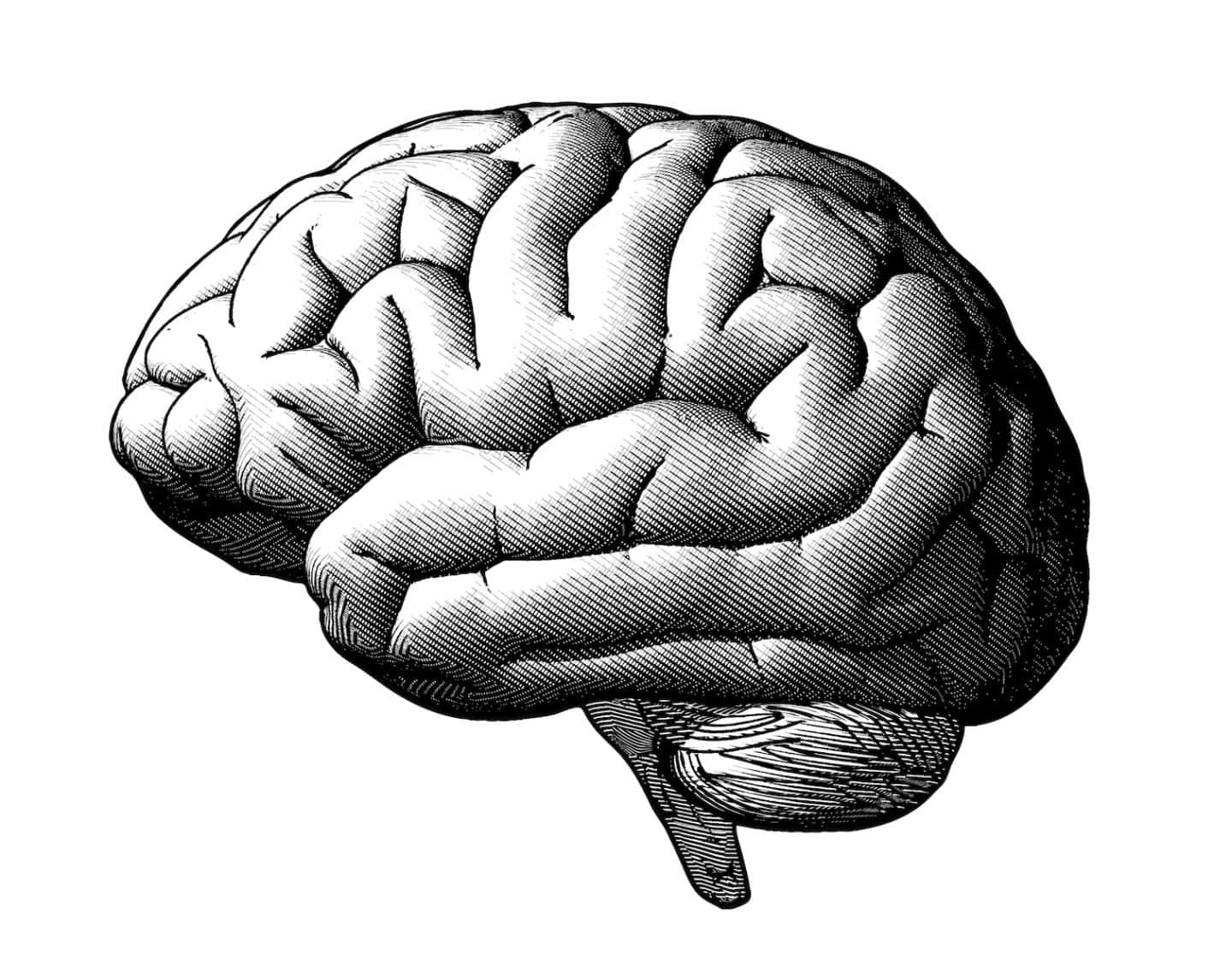 Two long-standing psychological theories – the empathising-systemising theory of sex differences and the extreme male brain theory of autism – have been confirmed by our new study, the largest of its kind to date. The study, published in the Proceedings of the National Academy of Sciences, used data on almost 700,000 people in the UK to test the theories.

The second theory, known as the extreme male brain theory of autism, extends the empathising-systemising theory. It posits that autistic people will, on average, show a shift towards “masculinised” scores on measures of empathy and systemising. In other words, they will score below average on empathy tests, but score at least average, or even above average, on systemising tests.

The data on the almost 700,000 people in our study (including over 36,000 autistic people) came from an online survey carried out for the Channel 4 documentary, Are you autistic? Our analysis of this data robustly confirmed the predictions of these two theories.

We also found that those working in STEM (science, technology, engineering and mathematics) had, on average, higher systemising and autistic traits scores than those in non-STEM occupations, who had higher empathy scores.

These results from the largest ever study of autism or of sex differences ever conducted, strongly support these two long-standing psychological theories. But results like these are easily prone to misinterpretation and we want to address them head on.

The evidence suggests that it is only the first aspect of empathy – also known as “theory of mind” – that autistic people on average struggle with. As a result, autistic people are not uncaring or cruel but are simply confused by other people. They don’t tend to hurt others, rather they avoid others.

They may miss the cues in someone’s facial expression or vocal intonation about how that person is feeling. Or they may have trouble putting themselves in someone else’s shoes, to imagine their thoughts. But when they are told that someone else is suffering, it upsets them and they are moved to want to help that person.

So autistic people do not lack empathy.

The second misinterpretation is that autistic people are hyper-male. Again, this is not the case. While our latest study shows that autistic people, on average, have a shift towards a masculinised profile of scores on empathy and systemising tests, they are not extreme males in terms of other typical sex differences. For example, they are not extremely aggressive, but tend to be gentle individuals.

So autistic people are not hyper-male in general.

Finding robust sex differences on average in over 600,000 people in the general population is important because it shows that factors linked to being male or female shape brain development. It doesn’t mean that all males show one profile or all females show another, as individuals may be typical or atypical for their sex.

Similarly, there is large variation within autism, so this does not mean that all autistic people have difficulty with cognitive empathy. These findings are only valid at a group level, and interpreting it at an individual level is incorrect.

The causal factors influencing psychological sex differences are likely to include social experience and learning, but also include prenatal biology. For example, prenatal sex hormones like testosterone have been linked to empathy and systemising, and genetic factors have also been linked to scores on empathy.

And finding that autistic people show an extreme male profile on tests of empathy and systemising may also help explain why more males are diagnosed with autism – about two or three males for every one female. Autistic females have been overlooked historically and clinics are now more aware of this, but this new data suggests that the causes of autism may also include factors linked to sex differences.

By Simon Baron-Cohen and colleagues.