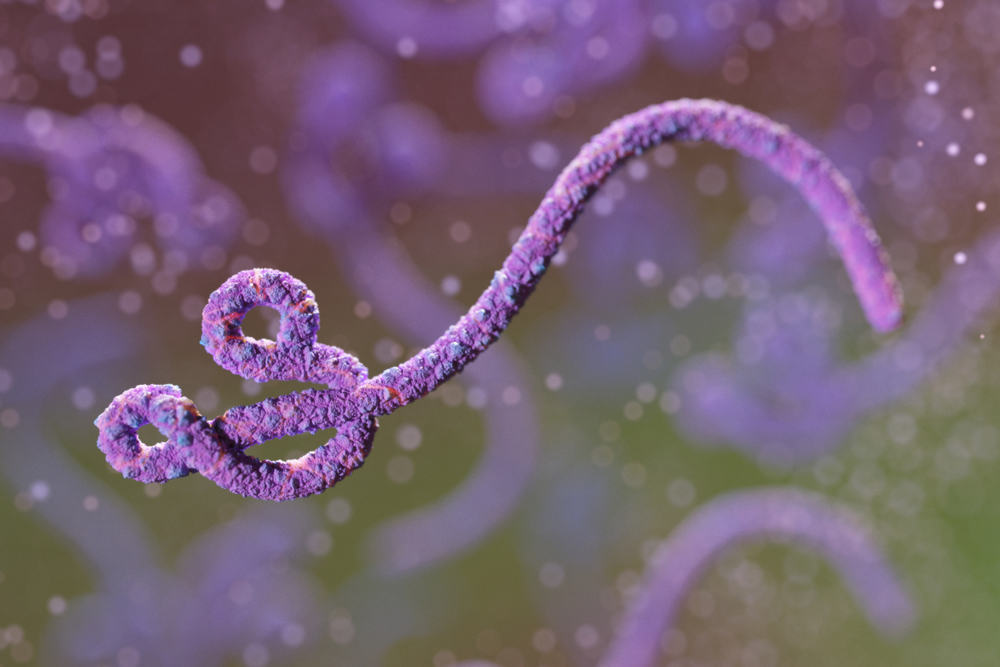 Survivors of Ebola may carry the virus in their semen for months after they recover, according to a study published in the New England Journal of Medicine.

Researchers found that 100% of semen specimens sampled between two and three months following an Ebola infection showed signs of the virus.

“Now, it’s clear that six months is probably not enough for at least a quarter of the people,” Amesh Adalja, a senior associate at the University of Pittsburgh Medical Center (UPMC), told Live Science. “So there’s going to have to be some revision of the guidelines.”

Current guidelines from the World Health Organization (WHO) say that people who recover from Ebola should practice safe sex for at least six months after the onset of their Ebola symptoms.

The Centers for Disease Control and Prevention recommends that survivors use condoms indefinitely.

The new study included 100 male survivors of the virus in Sierra Leone.