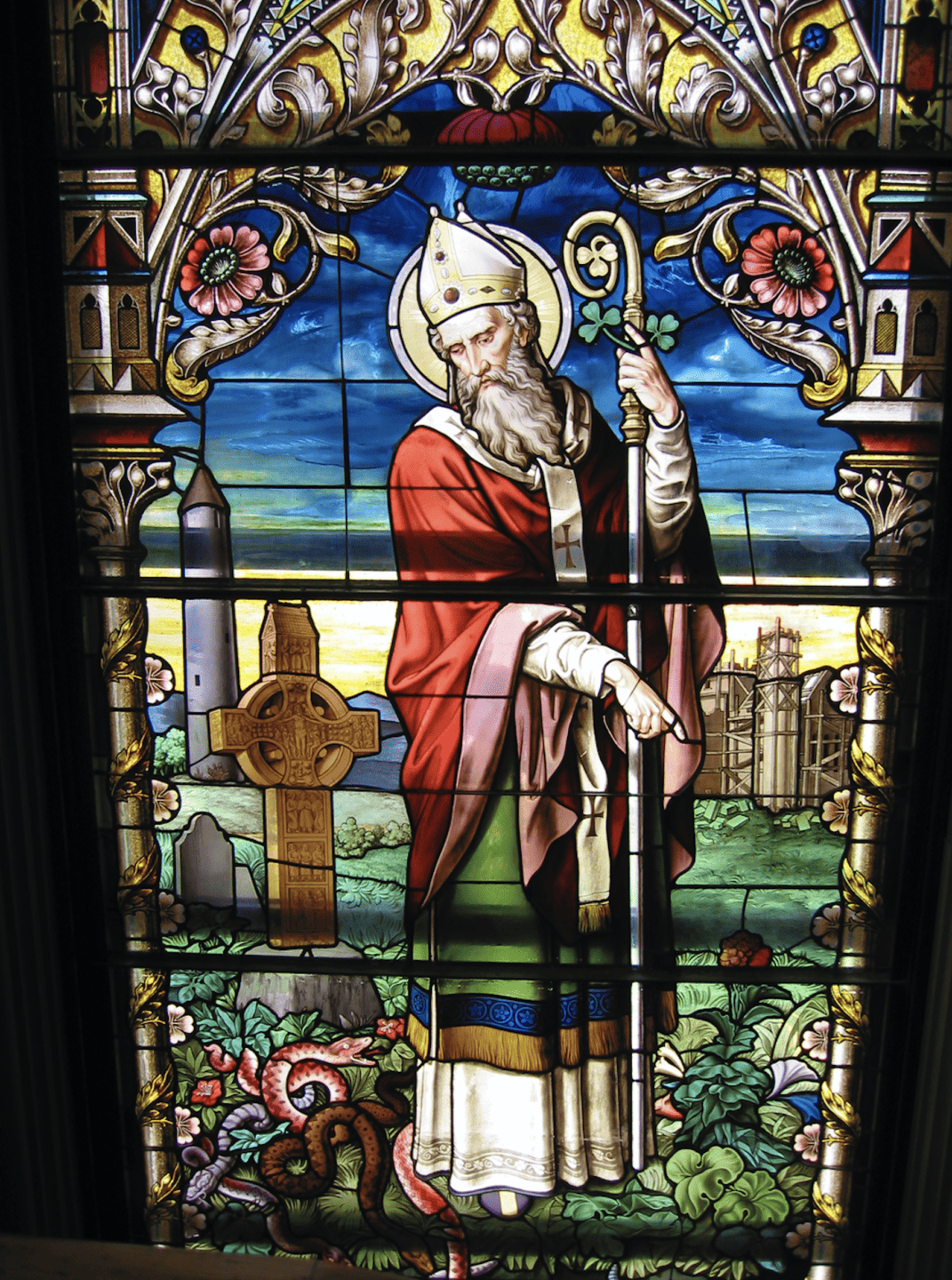 Legend has it that one of the patron saint of Ireland’s greatest achievements was to banish snakes from the country forever. In 461 CE he is said to have brandished his staff and all the creatures slithered into the sea.

Certainly Ireland – along with New Zealand, Iceland, Greenland, and Antarctica – is a land without snakes but were there ever any?

Nigel Monaghan, keeper of natural history at the National Museum of Ireland in Dublin, says not. He told National Geographic there is no evidence the reptiles ever lived there.

“At no time has there ever been any suggestion of snakes in Ireland. There was nothing for St. Patrick to banish,” Monaghan said.

According to the UK’s Natural History Museum, there are about 2,930 species of snake in the world today, ranging in size from 10 centimetres to seven metres. When they first evolved – about 100 million years ago – Ireland was submerged under water.

While, after it emerged, it was attached to the mainland by ice bridges, the climate during the ice age was just too cold for snakes. When the ice age ended 10,000 years ago, snakes did make a return and some – just three species – survive in Britain, which had a land bridge to Europe until 6,500 years ago. The Irish Sea, however, created a barrier to their transit there.

Scholars agree that the St. Patrick legend arose as an allegory, with the snake was a symbol of paganism and it is that which St. Paddy drove from the Emerald Isle, rather than snakes.

Originally published by Cosmos as St Patrick banish the snakes from Ireland?