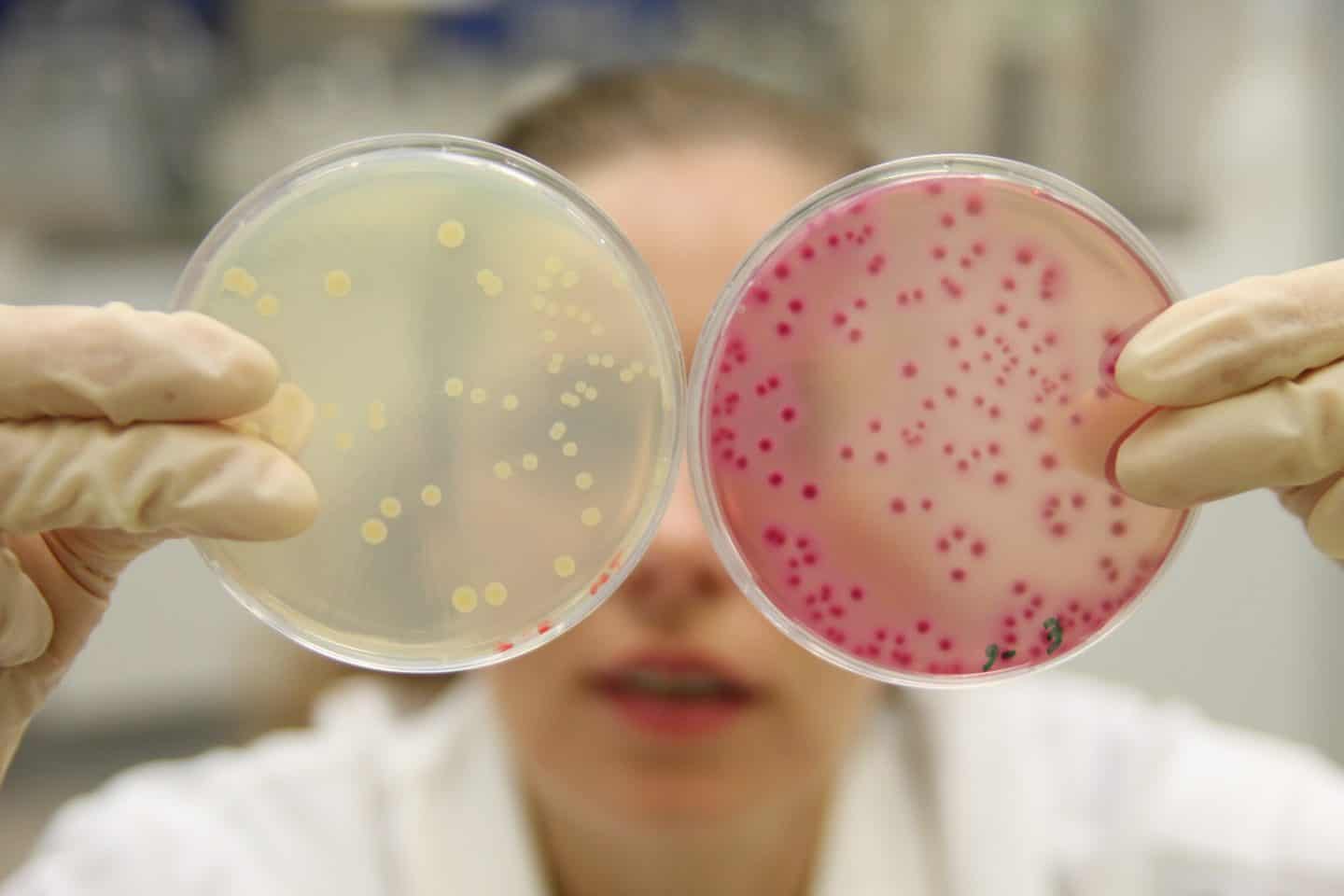 A group of US scientists believes a global microbiota vault can protect the long-term health of humanity in much the same way as the Svalbard Global Seed Vault provides for plants.

In an article published in the journal Science, the scientists, led by Maria Gloria Dominguez-Bello, from Rutgers University-New Brunswick, US, propose gathering “a Noah’s Ark of beneficial germs” from human populations whose microbiomes are so far uncompromised by the antibiotics, processed diets and other ill effects of modern society that have contributed to a massive loss of microbial diversity and an accompanying rise in health problems.

“We’re facing a growing global health crisis, which requires that we capture and preserve the diversity of the human microbiota while it still exists,” says Dominguez-Bello.

“These microbes co-evolved with humans over hundreds of millennia. They help us digest food, strengthen our immune system and protect against invading germs. Over a handful of generations, we have seen a staggering loss in microbial diversity linked with a worldwide spike in immune and other disorders.”

The human microbiome includes the trillions of microscopic organisms that live in and on our bodies, contributing to our health in a myriad of ways. But a study in 2015 – one of many – found that, when compared to the guts of extant hunter-gatherer societies, “urbanisation is associated with a loss of microbial organisms and genes”.

Dominguez-Bello and her colleagues say it may be possible to prevent disease by reintroducing lost microbes, but that can only happen if researchers collect beneficial species from remote Latin American and African populations that have the greatest microbiota diversity before they, too, experience the effects of urbanisation.

That would require a global commitment, significant funding and ideally a good long-term plan.

The Svalbard Global Seed Vault has captured the world’s imagination since it was opened on the Norwegian island of Spitsbergen, near Longyearbyen in the remote Arctic Svalbard archipelago, in February 2008.

However, it recently required multi-million-dollar repairs to a subterranean vault last month. Climate change had disturbed the permafrost, allowing water to enter via an access tunnel.

The vault now holds the seeds of more than 4000 plant species – all duplicates of samples stored in national, regional and international gene banks.