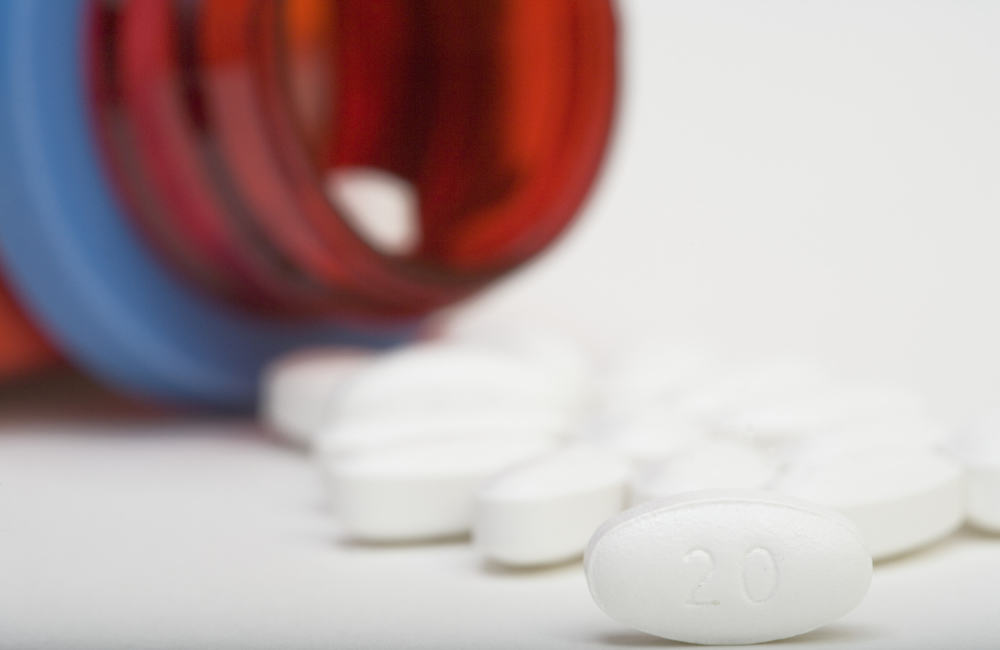 A study in Australia has found that tens of thousands of people stopped taking cholesterol-lowering statins in the wake of a television documentary that described the drugs as toxic.

A two-part series of the science program Catalyst on the ABC suggested the link between cholesterol and heart disease was a myth.

The documentary was widely criticised and its facts refuted. Nevertheless, researchers at the University of Sydney found tens of thousands of people stopped taking statins in response to the program.

Cosmos magazine reviewed the evidence for the benefits of statins in our cover story, Will a statin a day really keep the doctor away?, last December.

The researchers examined the medication records of 191,833 people between July 2009 and June 2014 – eight months after the program had aired. In that time an estimated 60,897 fewer people filled their statin prescriptions.

“If patients continue to avoid statins over the next five years, this could result in between 1,522 and 2,900 preventable, and potentially fatal, heart attacks and strokes,” the study published in the Medical Journal of Australia said.

Originally published by Cosmos as Documentary turns people away from drug