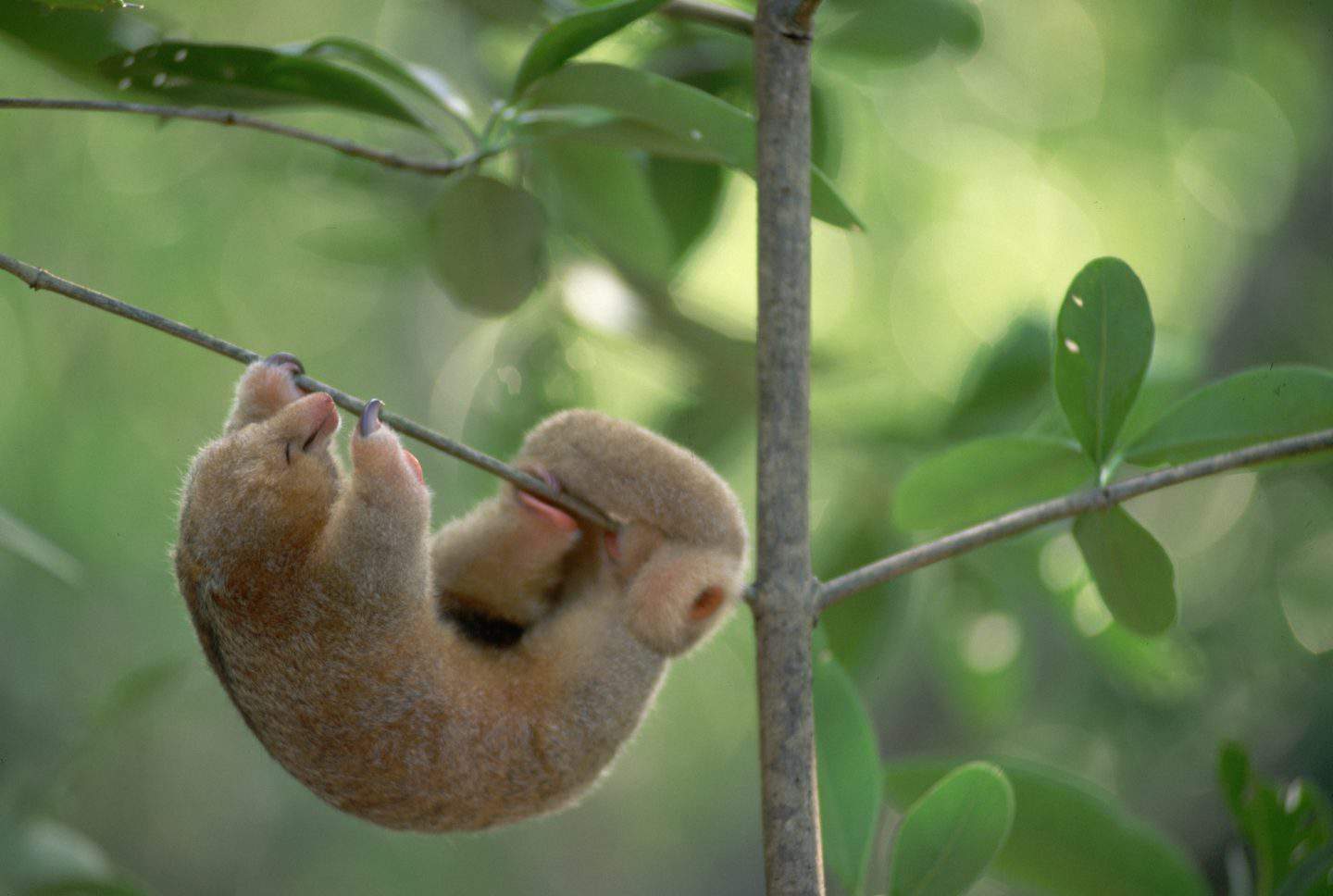 It’s time to rewrite a page of the International Union for the Conservation of Nature’s Red List, the standard reference for endangered animal species.

The occasion for the edit concerns the entry currently accorded to the silky anteater (Cyclopes didactylus), an Amazonian species native to Belize, Mexico, Colombia, Honduras and Nicaragua.

Research has found that the animal, also known as the pygmy anteater, is not a single species, but seven.

A study led by Flavia Miranda of the ICUN specialist group concerned with anteaters, sloths and armadillos combines the results of 19 field trips with the examination of 280 specimens labelled as silky anteater in museums around the world. Some 33 samples of DNA were also analysed.

The results showed that the animals formerly gathered together under the single species classification in fact comprised at least seven species, spanning a much greater genetic diversity than previously thought.

Miranda and her colleagues called for stringent conservation plans to be enacted to ensure the survival of the new species.

“Although silky anteaters in general are still widespread in the Amazon region, many of the new species may be under heavy pressure from deforestation, mining, and agriculture, among other threats,” she says.

The study is published in the Zoological Journal of the Linnean Society.