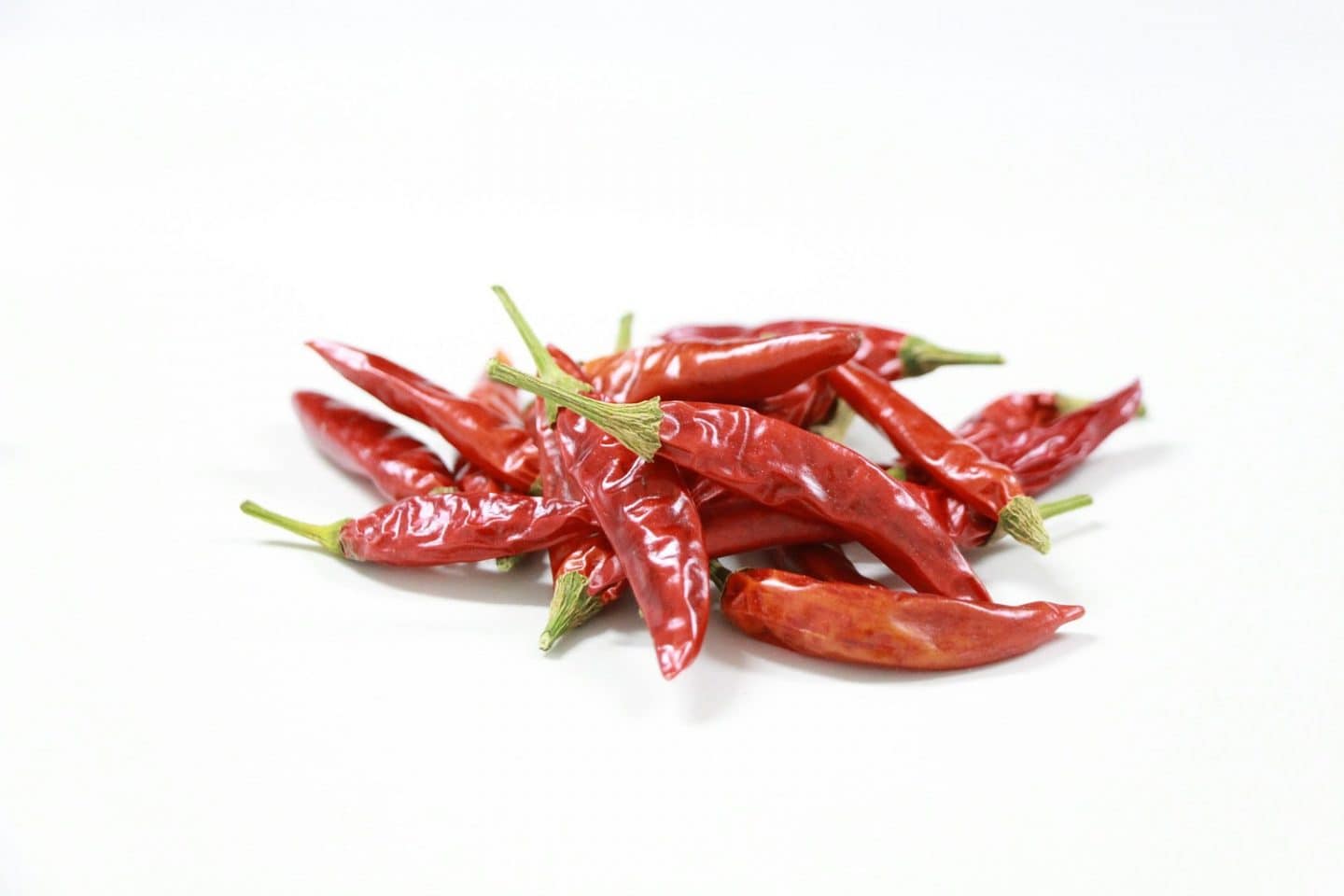 Researchers at the University of Wyoming have discovered that adding capsaicin from chilli peppers to a diet can help to prevent weight gain. The researchers attempted to develop a way to stimulate energy metabolism in mice, without the need to restrict calorie intake.

Results indicated that the group of mice that were given capsaicin showed lesser weight gain after 25 weeks (approximately 11 ½ grams gained) than the group that was on a normal high fat diet (approximately 27 ½ grams gained). Furthermore, the CAP+HFD group showed a higher desire to exercise, demonstrated by walking for longer periods of time than the HFD group.

“Obesity is caused by an imbalance between calorie intake and energy dissipation,” explained Vivek Krishnan, a member of the research team. “In our bodies, white fat cells store energy and brown fat cells serve as thermogenic (heat produced by burning fat) machinery to burn stored fat. Eating calorie-rich food and a lack of physical activity cause an imbalance in metabolism that leads to obesity.”

Allowing chilli to comprise as little as 0.01 percent of your diet may help increase metabolic activity and energy expenditure, without modifying the amount of food or water you intake. Nonetheless, this has only been demonstrated in mice, so don’t start eating large quantities of chilli just yet.

“We envision a nanoparticle-based sustained-release formulation of capsaicin, which is currently under development in our laboratory,” the researchers explained.

“In turn, this will advance a novel dietary supplement-based approach to prevent and treat one of the life-threatening diseases, obesity and its associated complications – in humans.”