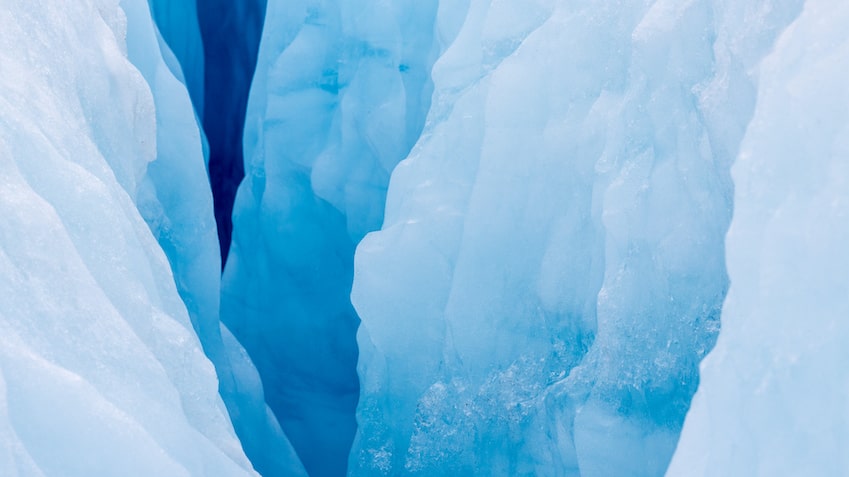 It sounds like the opening scene of an apocalyptic movie: scientists drilling ice cores from an ancient glacier uncover archaic, previously unknown viruses. But that’s exactly what a team of scientists from Ohio State University (OSU) has achieved by sampling 15,000-year-old ice cores from the Tibetan Plateau in China.

What they found, as reported this week in a study in Microbiome, was a hotbed of unusual and unknown viruses. It’s research that will help uncover the history of viruses – most easily done by accessing ancient, perfectly preserved pathogens – which is a core part of understanding how viruses evolve and change.

“These glaciers were formed gradually and, along with dust and gases, many, many viruses were also deposited in that ice,” says Zhi-Ping Zhong, lead author of the study and a researcher at OSU’s Byrd Polar and Climate Research Center, US.

“The glaciers in western China are not well studied, and our goal is to use this information to reflect past environments. And viruses are a part of those environments.”

The researchers analysed ice cores taken in 1992 and 2015 from the Guliya ice cap in Tibet. According to the authors, the cores contained layers of ice that accumulated year by year, creating a ‘readable’ timeline that allowed them to pinpoint the antiquity of the viruses and other microbes found within.

In order to access the ‘clean’ ice inside the cores – which would have been contaminated with modern-day microbes at the time of removal – the team, led by Zhong, scraped away the exterior with a sterile bandsaw, rinsing the core with 95% ethanol to remove another five millimetres from the surface, and finally washing a final five millimetres away with sterile water. This painstaking method ensured that the inner ice studied was a pristine sample.

Of the viruses found locked within the ice and frozen in time, only four were known to science, with at least 28 new genera. Further, it was found that at least half of the viruses had survived because they were frozen, meaning they were well adapted to extreme environments.

“These viruses have signatures of genes that help them infect cells in cold environments – just surreal genetic signatures for how a virus is able to survive in extreme conditions,” says Matthew Sullivan, co-author of the study and a professor of microbiology at OSU.

Sullivan says the innovative method that Zhong developed to decontaminate the cores and study the microbes within could help scientists searching for the genetic signatures of microbial life in other extreme environments, such as the Atacama Desert or even on Mars.

The discovery of new, ancient viruses will help scientists piece together the history of viral evolution, which has typically been difficult to unravel because viruses don’t share a universal gene.

Lonnie Thompson, senior author of the study, says the study of viruses in glaciers is relatively new, but it’s an area of science that will need greater focus as the climate warms.

“We know very little about viruses and microbes in these extreme environments, and what is actually there,” he says. “The documentation and understanding of that is extremely important: How do bacteria and viruses respond to climate change? What happens when we go from an ice age to a warm period like we’re in now?”

The ability of glacier ice to perfectly preserve these specimens raises alarming questions about the potential exposure of the viruses as the ice caps melt. The authors note that as glaciers globally are shrinking under the pressure of anthropogenic climate change, ice melt will begin to release new viruses into their surrounds.

Already, there have been cases of pathogens causing havoc after being released from permafrost – in 2016, for example, a Siberian boy died after being exposed to anthrax that had been housed in the carcass of a deer frozen in permafrost for 75 years.