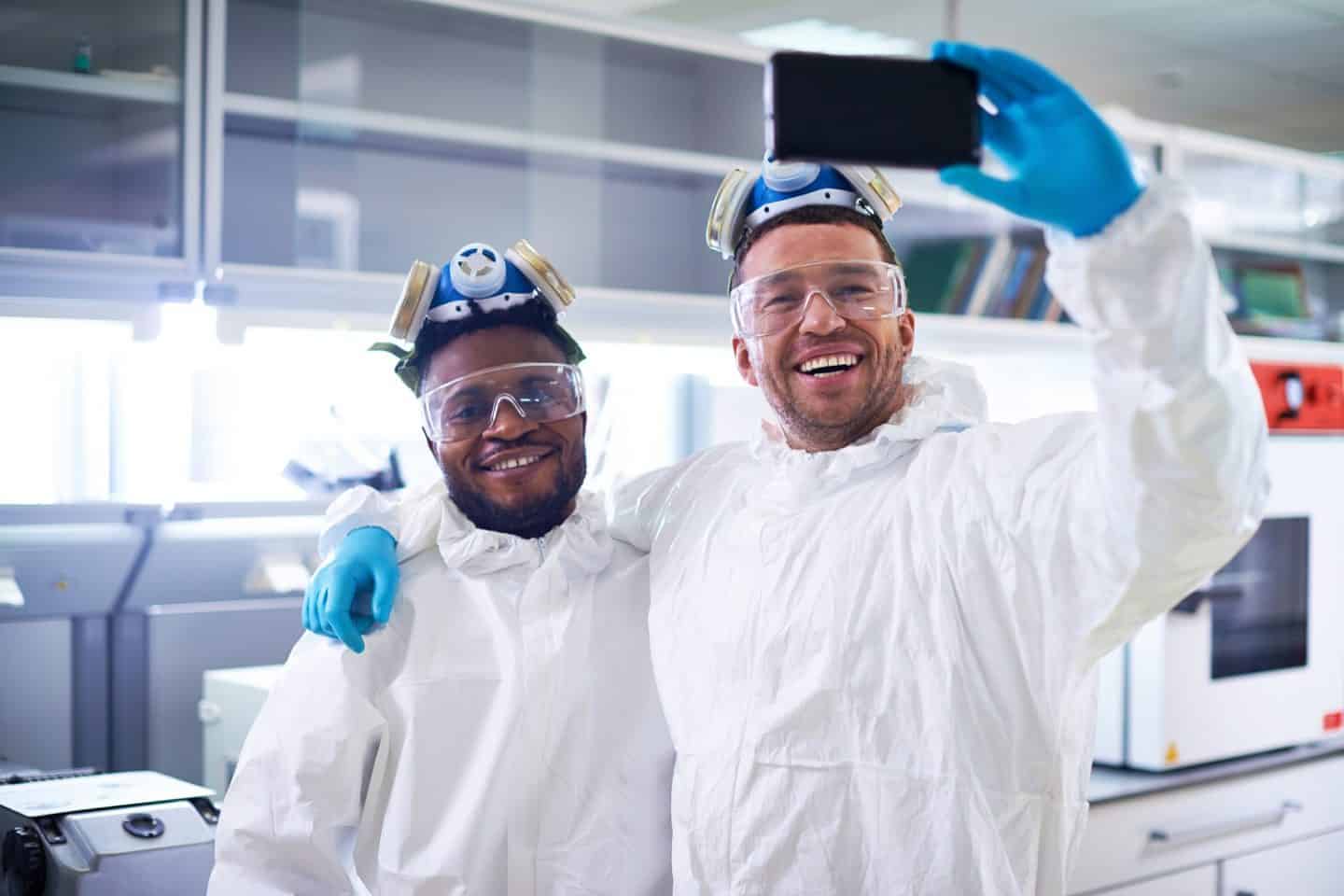 Citations are all well and good, but it’s selfies that could help scientists take the next step up the ladder of public esteem.

Inspired by the earlier work of social psychologist Susan Fiske suggesting scientists have earned Americans’ respect but not their trust, a group of communications specialists decided to see if Instagram could help.

A team from Louisiana State University, University of Delaware, University of California Berkeley, all in the US, and Canada’s University of Toronto recruited 1620 people to appraise four different Scientists of Instagram accounts.

All were shown three images: a scientific setting with no humans in sight but with captions attributing the images to either male or female scientists by name; a smiling male scientist looking at the camera in that setting; and a female, ditto.

The results were as clear as a well-focused holiday snap. It’s time to post, as well as publish, or perish.

“We think this is because people who viewed science images with a scientist’s face in the picture began to see these scientist communicators on Instagram not as belonging to some unfamiliar group of stereotypically socially inept geniuses, but as individuals and even as everyday people with normal interests – people who, like us, enjoy taking selfies.”

This perception of warmth was especially strong among people who saw images featuring a female scientist’s face.

There also was a slight increase in the perceived competence of female scientists in selfies, which, the researchers suggest, could help change gender-related science stereotypes.

Old habits die hard, however. They also found that people who saw female selfies evaluated these scientists as significantly more attractive than the photographed males.

The findings are reported in the journal PLOS One.

Originally published by Cosmos as Scientist selfies bring a smile