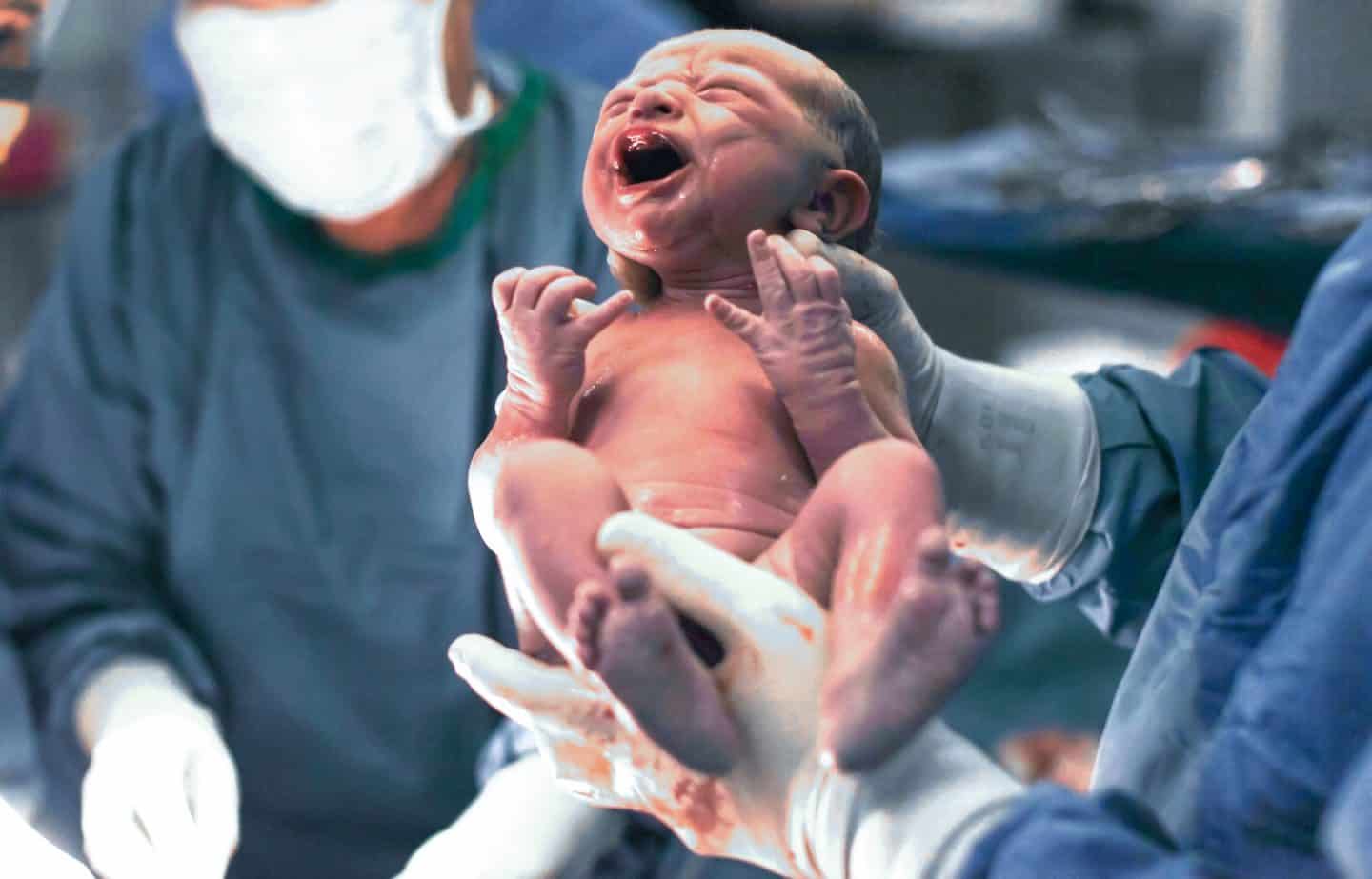 Whether in one of the richest countries in the world or in some of the poorest, pregnancy and childbirth remains unnecessarily dangerous, experts say.

Women in the United States are several times more likely to die in childbirth or from postpartum complications than their counterparts in other developed nations, while a new study shows that women in Africa face mortality rates from caesarean sections that are 50 times higher than in high-income nations.

In the US, progress seems to be going backward. Between 2000 and 2014, pregnancy-related deaths there increased by 27%, medical writer Anita Slomski reports in an editorial in the journal JAMA.

One issue, Slomski notes, has been the lack of reliable data in the US, which only began reporting maternal deaths in 2007.

“The effort [to reduce deaths] in the US was almost nonexistent, partly because we had no idea what our rates of maternal mortality are,” Marian MacDorman of the Maryland Population Research Centre, tells her.

Still, more than 10 years later, a 2018 study found that 60% of pregnancy-related deaths were preventable.

There is evidence that health care practitioners are often less responsive to black patients, a problem compounded by institutionalised racism that results in lower overall socioeconomic status and lower access to health care.

Across the board, America has a healthcare access problem.

Many US women lack any kind of health insurance, so their access to prenatal care is limited, which itself can reduce the chances for a good birth outcome. Women in who receive Medicaid, a public health insurance, for childbirth see their coverage expire after six weeks – which is not long enough to identify some postpartum concerns, doctors say.

The African study, published in The Lancet, looked 183 hospitals in 22 countries during a one-week period, and was more narrowly focused on outcomes from c-sections.

The findings are bleak, for both mothers and babies.

Mothers were 50 times more likely to die after a c-section than their counterparts in high-income countries. More than five women died per 1000 procedures. One in six developed a complication after surgery, three times the rate of US mothers. Within the sample, 70% of all complications were from haemorrhage, and a quarter of the all deaths followed “severe obstetric haemorrhage.”

“This study suggests that the incidence of both maternal and neonatal complications in Africa is substantially higher than previously appreciated,” write the study’s authors, led by Bruce M Biccard of the University of Cape Town, South Africa.”

And, as with the US, the key to improving care likely lies with increased access.

“Early identification and appropriate management of mothers at risk of peripartum haemorrhage might improve maternal and neonatal outcomes in Africa,” the authors conclude.

Pre-operative complications – which could be identified in advance – increased the risk of death.

They authors note that the high rate of emergency c-section suggests that at-risk mothers were not previously identified.

“In sub-Saharan Africa, the caesarean delivery rate is static at 3.5%, despite an increasing pattern in rates globally. Improving access to surgery might allow patients to present earlier and prevent complications and deaths, but it is vital that this improvement occurs in parallel with programs aimed at improving patient safety during caesarean delivery.”

Specifically, some 10% of deaths were due to anesthesiological complications. One in four women had received anaesthesia from a non-specialist.

The study is part of the African Surgical Outcomes Study (ASOS), a large cohort study that recorded surgical outcomes and found that C-sections were the most common surgical procedure.

The authors concede that their findings are limited – but likely conservative – because they disproportionately represent middle-income African nations and government (rather than district-level) hospitals. The study only included adults, whereas teenagers are a high-risk group.

Originally published by Cosmos as Rich or poor, the perils of childbirth persist