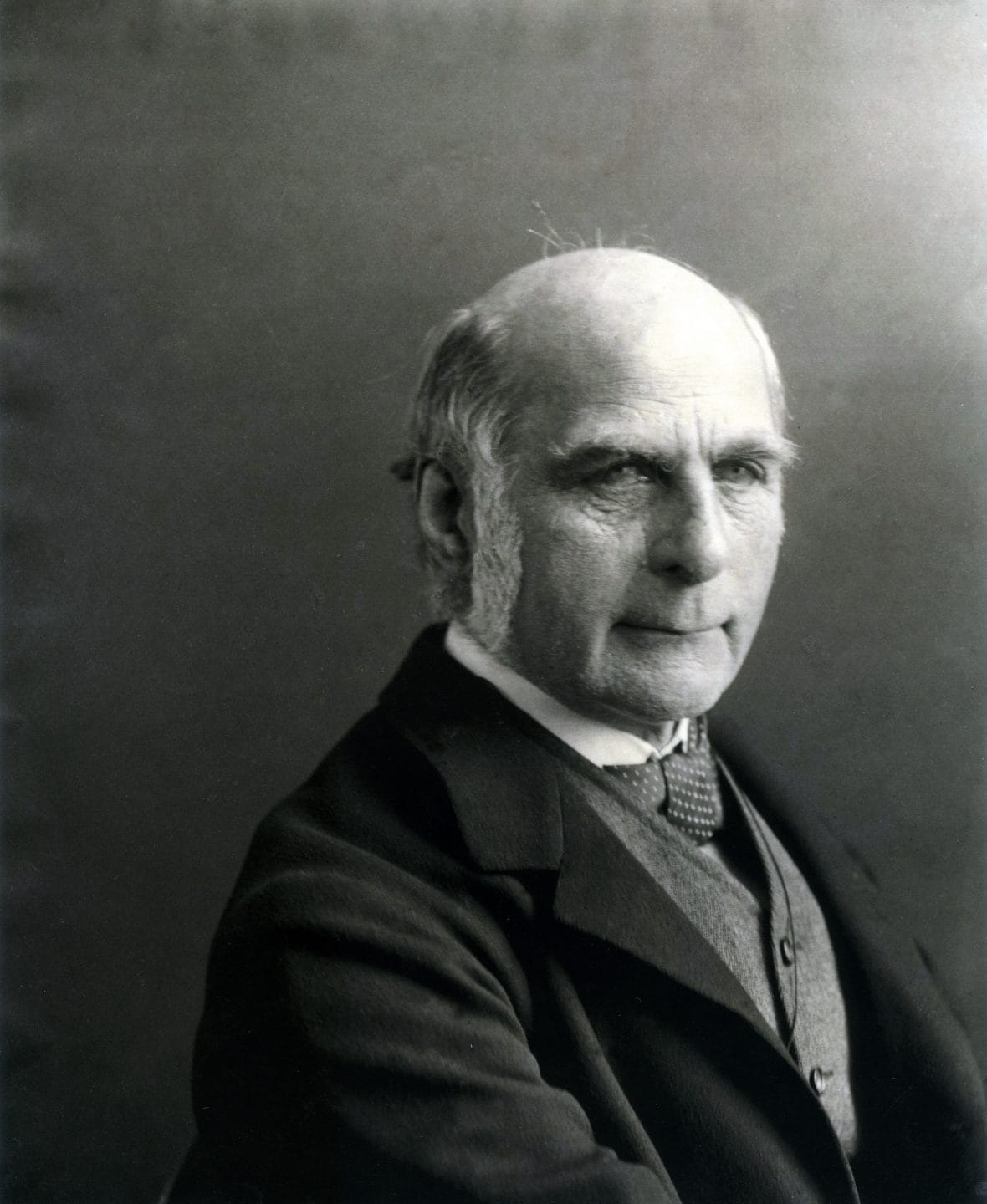 New research indicates that your inner wisdom is, once again, no match for the wisdom of the crowd.

And we know this because of a dead ox and a Dutch casino.

A pair of scientists have updated a famous historical experiment, bringing together these unlikely elements, and report their findings about the difference in accuracy between individual and group judgements in Nature.

In 1906 the elderly Francis Galton, cousin of Charles Darwin, attended the West of England Fat Stock and Poultry Exhibition. Galton, a pioneer of statistics and the inventor of the ultra-sonic dog whistle, was also the founder of eugenics, the questionable science of breeding better humans. He was, as the author James Surowiecki notes, “a man obsessed by two things: the measurement of physical and mental qualities, and breeding”. The exhibition was the right place for him to be. {%recommended 1755%}

There, a competition was run to guess the weight of an ox after it had been ‘slaughtered and dressed’. Galton, a pessimist about the intellect of the average person, collected all 800 tickets purchased and conducted something of a statistical experiment: would the crowd’s estimates be just as wildly inaccurate as, he believed, their choices at the ballot box?

The results were a surprise: the mean of the crowd’s judgement of the weight was 1,197 pounds, while the actual weight was 1,198 pounds. The vox populi was on the money.

“This result is, I think, more creditable to the trustworthiness of a democratic judgement than might have been expected,” Galton wrote grudgingly in a 1907 issue of Nature. This phenomenon, where “aggregated estimates generally outperform most and sometimes all of the underlying estimates, and are often close to the true value,” is called “the wisdom of the crowd”.

Now, in the very same journal, Dennie van Dolder of the University of Nottingham, UK, and Martijn J. van den Assem of Vrije Universiteit Amsterdam in the Netherlands have confirmed this result, while in pursuit of another hypothesis.

From 2013 to 2015, Holland Casinos, in The Netherlands, ran similar guessing competitions in their foyers. Large containers shaped like champagne glasses were filled with objects, and punters were given a code to log in to the casino website to record their estimates of the number of objects within.{%recommended 5153%}

The researchers gained access to this data to test the hypothesis that multiple judgements from a single individual could produce an aggregate judgement as accurate of that of a crowd aggregate. This has been called, somewhat paradoxically, “the wisdom of the inner crowd”.

What they found, however, clearly confirmed Galton’s original results. “The effectiveness of within-person aggregation is considerably lower than that of between person aggregation,” the authors conclude.

The research indicates that the wisdom of the crowd is better than the wisdom of the inner crowd, hands down. And this seems to be because of the way sources of error are addressed. While individual aggregates eliminate distortion from statistical noise, group aggregates also get rid of “idiosyncratic bias”, thus producing more accurate means.

Which just goes to show that two (or more) heads really are better than one.