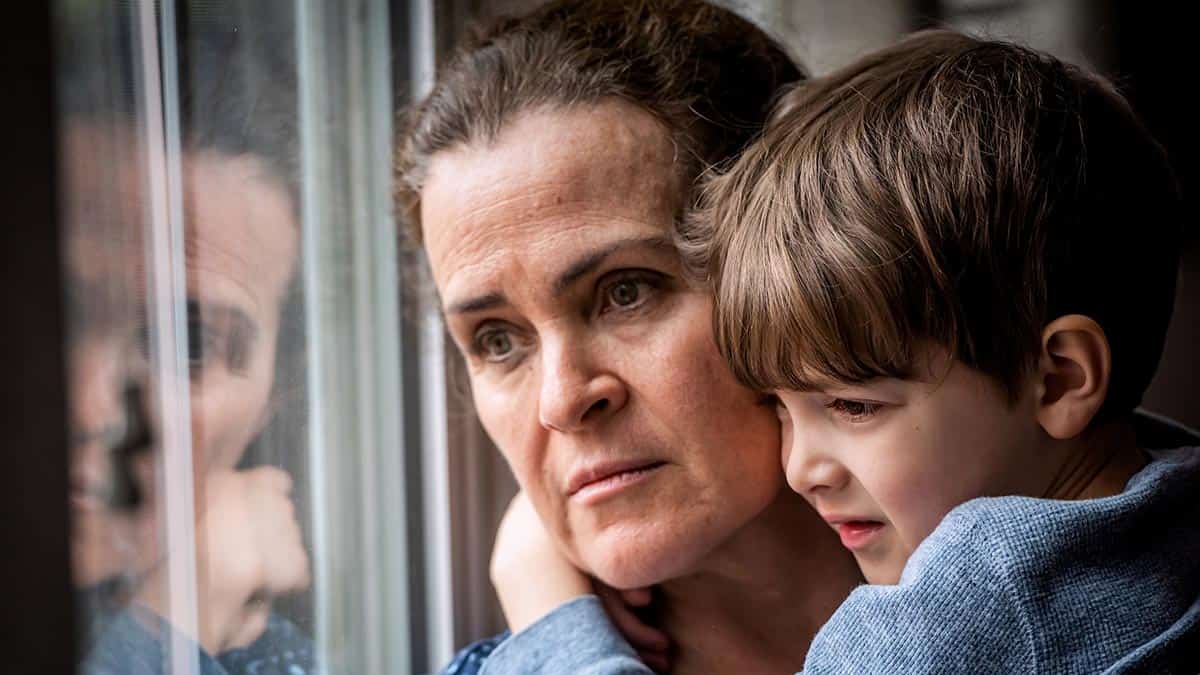 Mature woman looking out the window with her son. Credit: Juanmonino/Getty Images
More on:
drug

The lack of adequate and specialised mental health services for ex-prisoners means that even when they seek help after leaving gaol, they are not getting sufficient support to prevent them returning.

Research looking at more than 1000 ex-prisoners in Queensland has found that those who sought help for their mental health or substance use problems were more likely to end up back in prison than those that didn’t. This is not a causative effect though, it’s a reflection of the state of Australia’s health services.

In a paper published in PLOS One, the team of researchers explain their findings, and suggest solutions to the growing prison crisis.

For many people, leaving prison isn’t necessarily a fresh start. Low incomes, parole conditions, homelessness, substance abuse problems and mental health issues are barriers to success outside of the prison system. This is culminating in a rate of re-incarceration of almost 50 per cent.

Researchers have called for an overhaul of the system to allow quicker and more consistent support. This would also save money in the long term – with less resources being used in prisons and emergency services.

“The evidence is increasingly clear that by meeting the needs of our most disadvantaged, we’re not just helping them, we are helping ourselves – we are saving taxpayer money and reducing re- incarceration,” says Professor Stuart Kinner, the head of the Justice Health Group that spans multiple universities across Australia, including Curtin University.

Read more: People in prison are being left out of universal healthcare goals

Kinner and the team surveyed 1,115 adults released from Queensland prisons between 2008 and 2010 and linked the data with health and correctional records for two years after their release. Unfortunately, 50 percent of the participants were re-incarcerated during the study timeframe, but this allowed the researchers to analyse which of those used mental health and substance use treatment services.

“Our study is probably the most rigorous to date,” says Kinner.

“It was a very large, prospective cohort study … and we also had very detailed information on their engagement with mental health and substance use services.”

The team found those who accessed the services did not fare better. For those who contacted a substance use treatment service, the recidivism rate was three times higher than those who didn’t.

“In a way it’s a surprising finding, but not totally surprising,” Kinner notes.

“A lot of people have inadequate engagement with mental health services after release from prison, and we know that many people who are incarcerated have unmet mental health and substance use needs before prison too.

“What we’re seeing is a continuation of those same issues once people return to the community, which really speaks to the ineffectiveness of incarceration as a way of trying to change complex social issues.”

Currently, even for those who have never been to prison, it’s very difficult to access mental health services, with one in three psychologists unable to take new clients. Add to that low incomes, unstable accommodation and being unable to access these services regularly, the game becomes significantly harder again.

“We found that these services were more helpful if people accessed them in the first 30 days after release from prison,” says Kinner.

“However, the majority of people who accessed these services in our study only had one or two follow-up appointments, which is not usually sufficient to address the issues that led to their incarceration in the first place.”

These issues also can’t be untangled from the needs of Indigenous Australians, who are highly overrepresented in our prison system. Ensuring services are culturally appropriate is also an important step to bringing these numbers down.

“It’s unfortunately not a unique problem that in colonised countries First Nations people are extraordinarily overrepresented in the criminal justice system,” says Kinner.

Although there’s no silver bullet, there are some solutions the researchers say could be implementing to be able to fix these problems.

The first is investing more into welfare and social support, ensuring that prison is only a last resort.

The second is making sure the mental health and substance use services are provided early, and ongoing – as these problems are never going to be fixed in just a session or two.

Lastly, for the services to be used they need to be appropriate and judgement free.

“For people on parole who may have reporting conditions, it can be fraught to seek assistance for substance use problems. If somebody’s released from prison on parole, evidence of a relapse could lead to a return to custody,” says Kinner.

“And then of course, there’s just the stigma associated with being an ex-prisoner. There’s both the shame that people may feel, and the shame or actual stigma that they might experience being someone who’s been released from prison.”