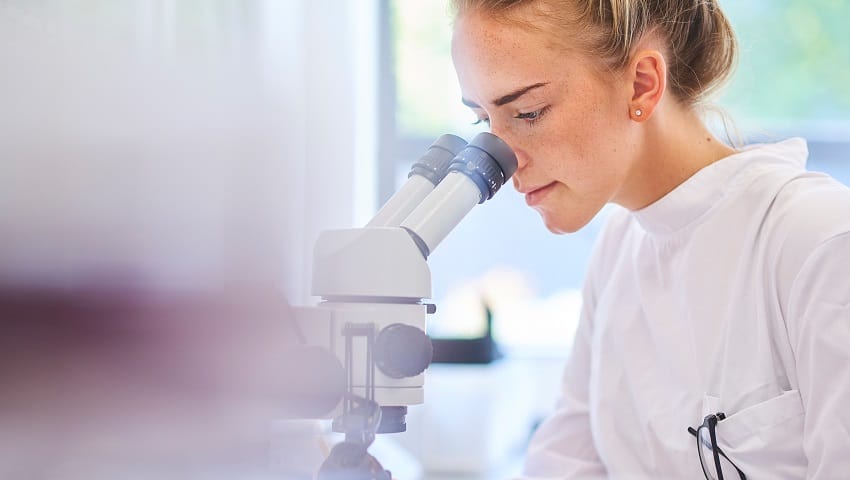 Research confirms there can be value in early career failure for scientists. Credit: STURTI

Throughout time, people have recognised the value of failure – and of getting back up again, like Henry Ford who reportedly said, “Failure is simply the opportunity to begin again, this time more intelligently”.

Yang Wang and colleagues, from Northwestern University’s Kellogg School of Management in Illinois, US, have found this also applies to career success for scientists, for whom setbacks are rampantly common.

In fact, they discovered that young scientists who persisted after failing had greater long-term success than those whose careers had been more smooth sailing – writing that “an early-career setback has powerful, opposing effects”.

“The attrition rate does increase for those who fail early in their careers,” says Wang. “But those who stick it out, on average, perform much better in the long term, suggesting that if it doesn’t kill you, it really does make you stronger.”

Their study, published in the journal Nature Communications, drew on 15 years of data on research funding applications for prestigious R01 grants from the National Institutes of Health (NIH) between 1990 and 2005.

Using the NIH’s evaluation scores, they separated individuals who had “near-misses” early in their career – scores just below the funding threshold – and the “just-made-its” who narrowly achieved funding success, on average $1.3 million over five years.

The researchers then evaluated how many papers each group published over the following 10 years and which ones had greatest impact, as determined by the number of citations they attracted.

They found that although individuals in the near-miss group had less funding, they published just as many papers as the just-made-it group – and more impactful publications; specifically, they were 6.1% more likely to publish a hit paper.

This result held up through several varying analyses to test the robustness of the findings.

Co-author Benjamin Jones remarked that the outcome was even more surprising considering the ones who bombed out early on had less research funding to further their work.

They then explored a “screening mechanism” hypothesis that early career failure weeded out scientists who were less determined, and found this explained some, but not all the effect.

It could also not be attributed to declining performance by those who had near-wins.

“It turns out that, historically, while we have been relatively successful in pinpointing the benefits of success,” says co-author Dashun Wang, “we have failed to understand the impact of failure.”

When embarking on the research, the authors half-expected to see the Matthew effect that proposes “a rich get richer phenomenon where early-career success helps bring future victories” by boosting self-confidence and motivation.

The research doesn’t necessarily contradict this, but shows it in a new light.

“There is value in failure,” says D Wang. “We have just begun expanding this research into a broader domain and are seeing promising signals of similar effects in other fields.”

Originally published by Cosmos as If at first you don’t succeed, try, try again