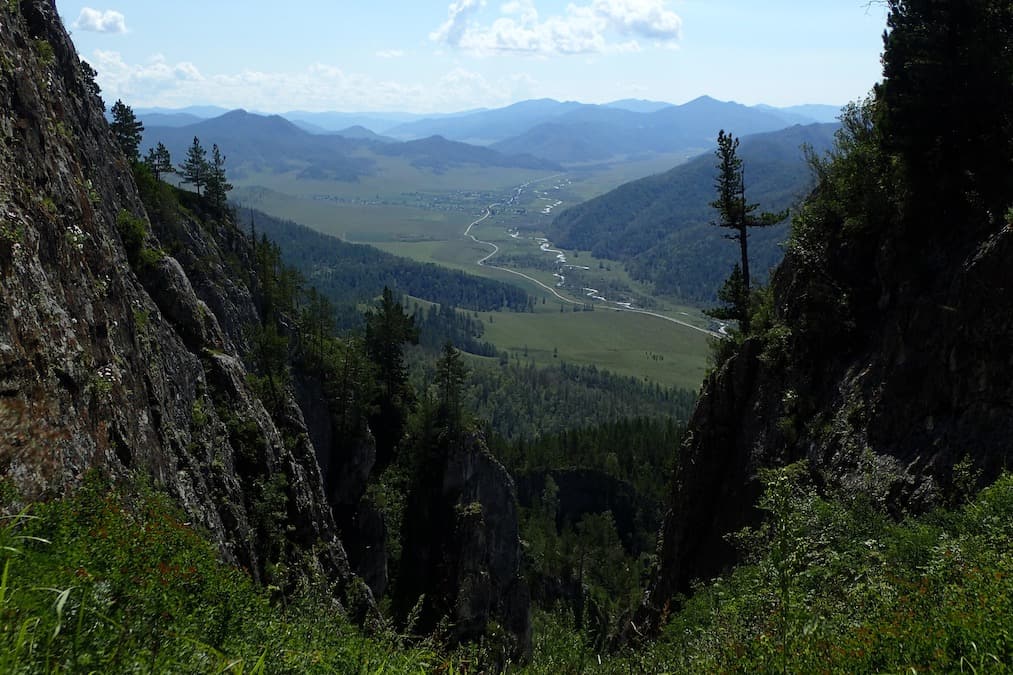 One of the great human evolution detective stories has had a chapter added, with the release of new DNA evidence extracted from sediment in Denisova Cave, in Russian Siberia.

Published in a paper in the journal Nature this week, the study provides a timeline of occupation of this important archaeological site that deepens understanding of the early hominin groups living in Eurasia during the most recent ice ages.

Previous analyses of ancient DNA extracted from fossils found in Denisova Cave have revealed that it was inhabited by Neanderthals, Denisovans and a hybrid of the two. But few fossilised remains have been found in the cave and so it’s been unclear when different groups visited, and in what order.

“There’s a few critical points that this study helped us resolve,” says Professor Zenobia Jacobs, a geochronology specialist based at the University of Wollongong and study co-author. “The first is that we know that Denisovans were there first in that cave – the first hominins were Denisovans, not Neanderthals. Neanderthals only came in a little bit later.”

Jacobs led a meticulous collection of more than 700 sediment samples from the cave’s three chambers, which – when she and colleagues had completed dating work – were shown to represent a time transect that stretched from 300,000 to 20,000 years ago.

Samples then moved on to Elena Zavala and colleagues at the Max Planck Institute in Leipzig, Germany. They were able to extract DNA, which is thought to originate from organic material within the sediment (for example, microscopic fragments of human and animal remains).

Hominin mitochondrial DNA was recovered from 175 of the samples. The oldest hominin DNA, which is associated with stone tools that Jacobs’ team dated to 250,000–170,000 years ago, is of Denisovan origin, whereas the oldest Neanderthal DNA was from towards the end of this period.

Was it possible that some of these animals were domesticated, or that there was some sort of co-habitation peace between different species?

“[It’s] difficult to tell from the resolution that we have,” says Jacobs. “But I would imagine that you probably wouldn’t live in a cave when there’s animals like cave bears. So it’s probably a seasonal habitation thing or something like that. It would be great to know more, but it’s not really that easy to tell.”

The authors suggest that as the climate changed, different hominins and animal inhabitants came and went. Denisovans and Neanderthals may have occupied the site repeatedly, possibly until around 45,000 years ago, when the authors detect modern human mitochondrial DNA for the first time in the sediments, although no modern human fossils have been found in Denisova Cave.

“There were some really interesting things around this,” says Jacobs. “For instance some of the youngest layers had the poorest preservation of DNA, compared to the oldest ones, which you’d think would be the wrong way around.

“So behind all of this storytelling about the Denisovans is actually a lot of methodological advances made as a consequence of this project.”

Jacobs has been working at Denisova on and off for about a decade and her enthusiasm for the site and its lessons is undiminished.

“It’s the most extraordinary place,” she says. “It’s massive. It’s like having three separate sites in one site, because [the cave has] three different chambers. It’s almost cathedral like. And for somebody like me that loves working with sediments and building puzzles it is the ultimate three-dimensional puzzle because it’s so complex.

“And having the opportunity to spend time there and get so close with the sediments and trying to understand how that all the sites formed and what people did when they got in there and all that type of thing. It’s quite amazing.”