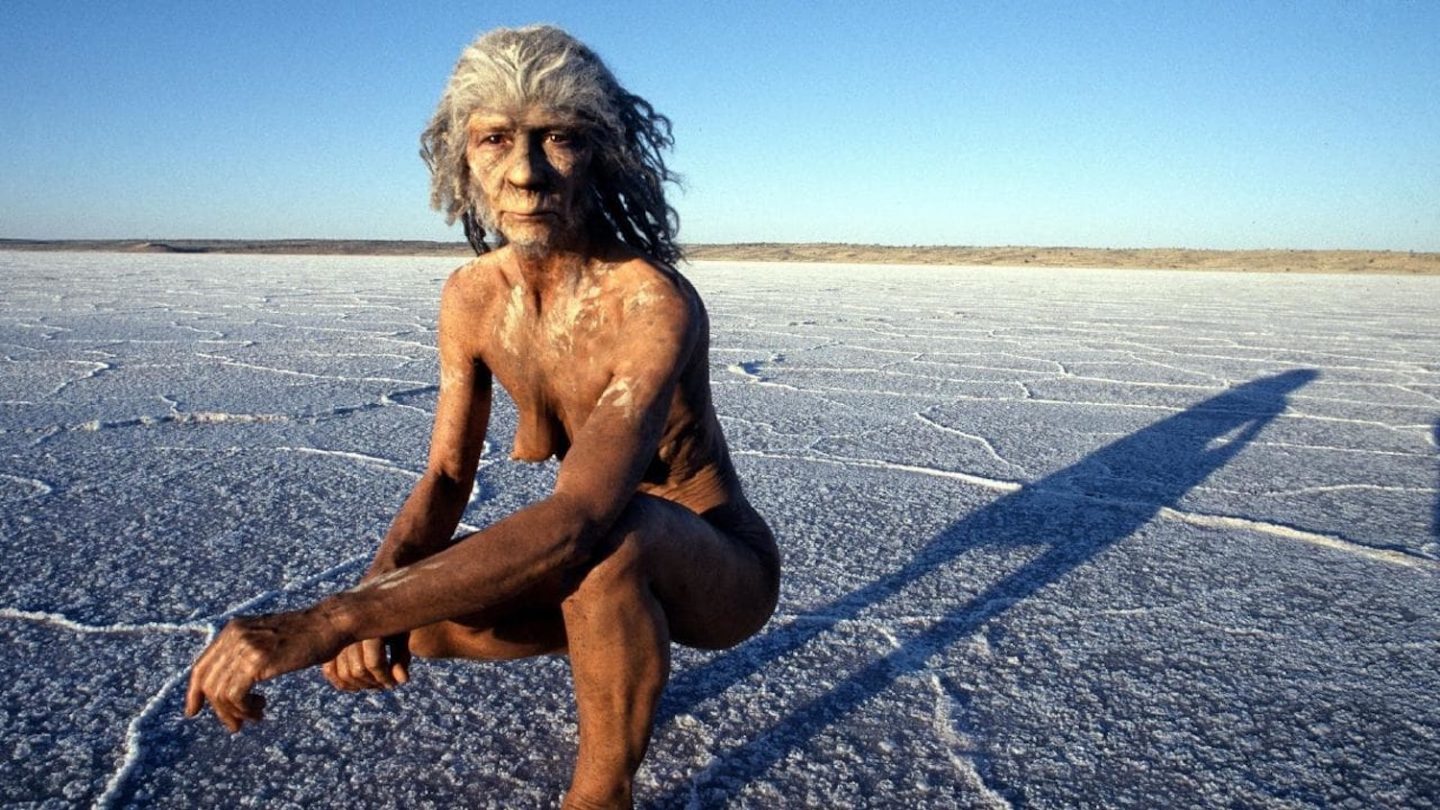 An artist's impression of a Denisovan from the Altai mountains population, in Siberia. Credit: Walking withe Cavemen/BBC

Scientists sifting through the genomes of people scattered across the islands of south-east Asia have found echoes of ancient pairings with not just one, but three separate populations of the archaic hominins known as Denisovans.

A new study, published in the journal Cell, also concludes that one of those populations could have survived and interbred with the ancestors of modern-day Papuans as recently as 15,000 to 30,000 years ago.

First discovered in 2010, the Denisovans are a relatively recent addition to the human family tree. At the time, their existence was revealed not through the discovery of unique-looking skeletal remains, but from a genome constructed from ancient DNA  extracted from a single shard of a pinky finger bone.

That bone was found in the Denisova cave in southern Siberia’s Altai mountains, a location also occupied by their cousins the Neanderthals, and at least one Neanderthal–Denisovan hybrid. Several teeth, and, most recently, a hunk of skull found in the cave in 2016, also belong to Denisovans

While little is known about what Denisovans looked like, a picture is emerging of where and when they lived, because their DNA lives on in the genomes of modern humans.

Smatterings of Denisovan DNA are particularly abundant in people from the Melanesian islands of southeast Asia and Oceania. Between 4% and 6% of their genome can be traced to archaic Denisovan ancestors.

With this is mind, computational biologist Murray Cox from Massey University in New Zealand, molecular biologist Herawati Sudoyo from the Eijkman Institute for Molecular Biology in Jakarta, Indonesia, and colleagues, decided to trawl through the recently sequenced genomes of 161 people living in island southeast Asia and New Guinea.

Comparing the genomes to the Altai Denisovan one, they were able to identify retained  stretches of Denisovan DNA.

But all were not equal. Some Denisovan sequences were more like the Altai Denisovan genome than others.

In all, the team found DNA from three separate Denisovan populations: the Altai group, dubbed D0, and two others, D1 and D2. The latter two split off from the Altai Denisovans around 283,000 years ago, and from each other even further back, at 363,000 years ago.

The D1 population, whose sequences were especially enriched in people living on the island of New Guinea, is as different from the other Denisovans as it is from Neanderthals, and probably warrants its own name, says Cox.

“What we’re looking at really is a third sister group,” he says.

Cox and his colleagues suggest that this population – living on New Guinea and isolated from other Denisovans – met and mated with the ancestors of modern-day Homo sapiens residents. And they did this sometime between 15,000 and 30,000 years ago, making them the most recent archaic human.

It would also mean that the group managed to traverse two deep-sea passages: the first separating the Asian landmass of Sundaland from the islands of southeast Asia, and the second between those islands and the Australian–New Guinea landmass, known as Sahul.

But not everyone is convinced that this is how the story played out.

“None of this makes any sense,” says evolutionary biologist Alan Cooper from the University of Adelaide, Australia, who was not involved in the study.

A more likely scenario, he suggests, is that the coupling occurred on the edge of Sundaland, and then Denisovan DNA from that meeting became enriched in the population of humans that settled in New Guinea and those that ventured further into the continental Australia.

But that scenario doesn’t jibe with the data, argues Cox.

“We looked at models like that, and we couldn’t really get it to work,” he says.

“If both of these Denisovan groups that we see in Papua New Guinea were on the [Asian] mainland, you’d have to come up with another explanation for why they weren’t mixing for a quarter of a million years, and I find that very hard to do.

“Whether these archaic groups got into Australia is an open question, but it’s possible that even though there was a land connection, that they just didn’t go there.”

Only three genomes from indigenous Australians have been published so far, but Cooper and others are working on the sequencing of dozens more. Analysis of those could add further twists to the Denisovan story.