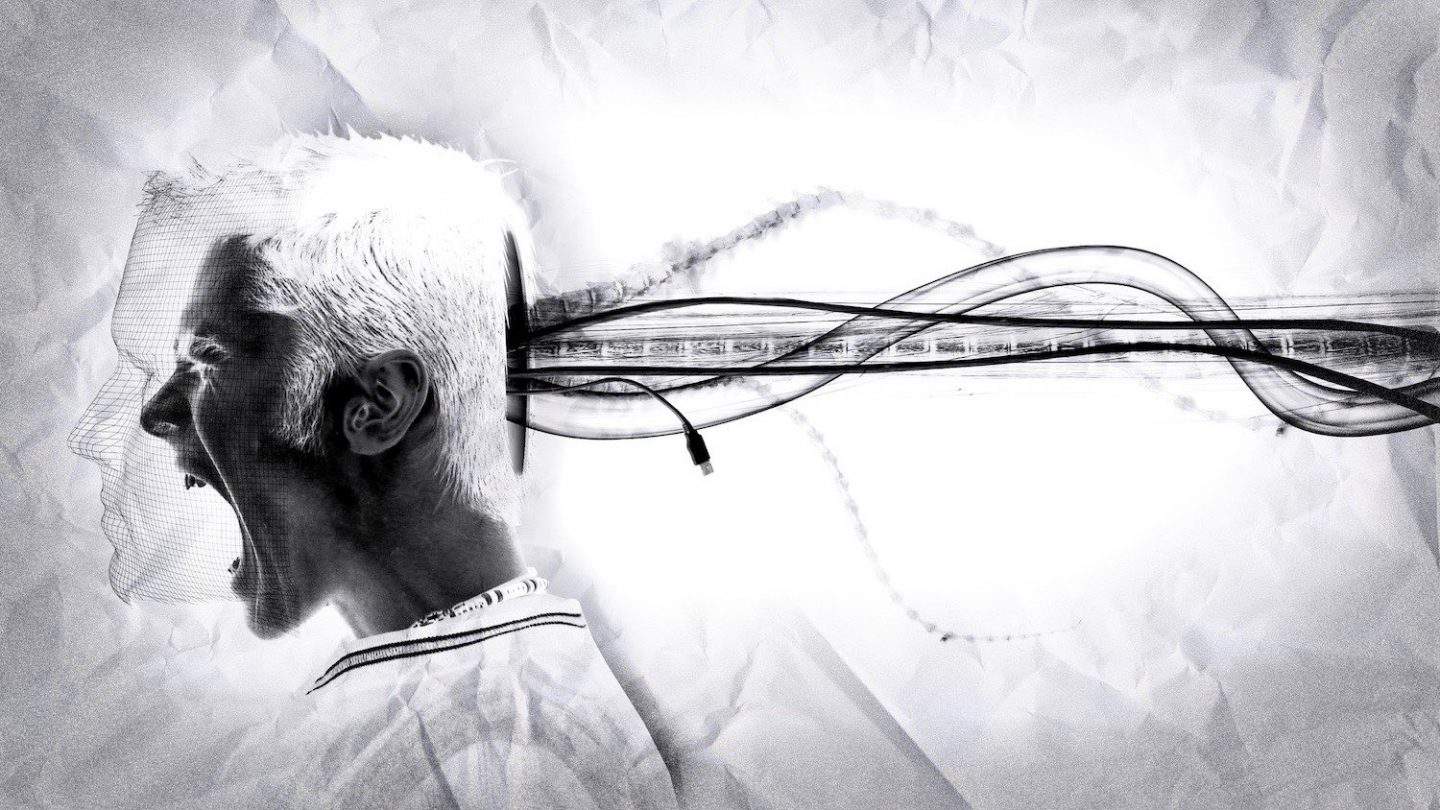 Mathematicians have confirmed that humanity’s collective attention span is getting shorter. And it’s not just social media that’s to blame.

They analysed historical book and movie ticket sales as well as Twitter data to show that people move on faster than ever before because increasing production and consumption of content leads to more rapid exhaustion of limited attention resources.

“It seems that the allocated attention in our collective minds has a certain size, but that the cultural items competing for that attention have become more densely packed,” says Sune Lehmann, from the Technical University of Denmark (DTU).

“This would support the claim that it has indeed become more difficult to keep up to date on the news cycle, for example.”

The study brought together researchers from DTU, University College Cork (UCC), Ireland, and Technische Universität Berlin and the Max Planck Institute for Human Development, both in Germany.

They found that from 2013 to 2016 “cultural items” had steeper attention curves, both ascending and descending. In other words, things became popular more quickly than before, but lost their popularity more quickly as well.

That result could be explained by broader use of Twitter, but the researchers found the same results for Reddit comments and movie successes at the box office. The findings were not replicated for scientific papers or for Wikipedia entries, however.

“Picturing topics as species that feed on human attention, we designed a mathematical model with three basic ingredients: ‘hotness’, ageing and the thirst for something new,” says Philipp Hövel, from UCC.

This model offers an interpretation of their observations. When more content is produced in less time, it exhausts the collective attention earlier. The shortened peak of public interest for one topic is directly followed by the next topic, because of the fierce competition for novelty.

“The one parameter in the model that was key in replicating the empirical findings was the input rate – the abundance of information,” says Philipp Lorenz-Spreen, from the Max Planck Institute.

“The world has become increasingly well connected in the past decades. This means that content is increasing in volume, which exhausts our attention and our urge for ‘newness’ causes us to collectively switch between topics more rapidly.”

DTU’s Lehmann notes that it is important to follow up this research and look at how it could affect not just the collective attention, but individuals as well.

“Our data only supports the claim that our collective attention span is narrowing. Therefore, as a next step, it would be interesting to look into how this affects individuals, since the observed developments may have negative implications for an individual’s ability to evaluate the information they consume,” he says.

“Acceleration increases, for example, the pressure on journalists’ ability to keep up with an ever-changing news landscape. We hope that more research in this direction will inform the way we design new communication systems, such that information quality does not suffer even when new topics appear at increasing rates.”

The findings are reported in a paper published in the journal Nature Communications.

Originally published by Cosmos as Too much information? Sure looks like it