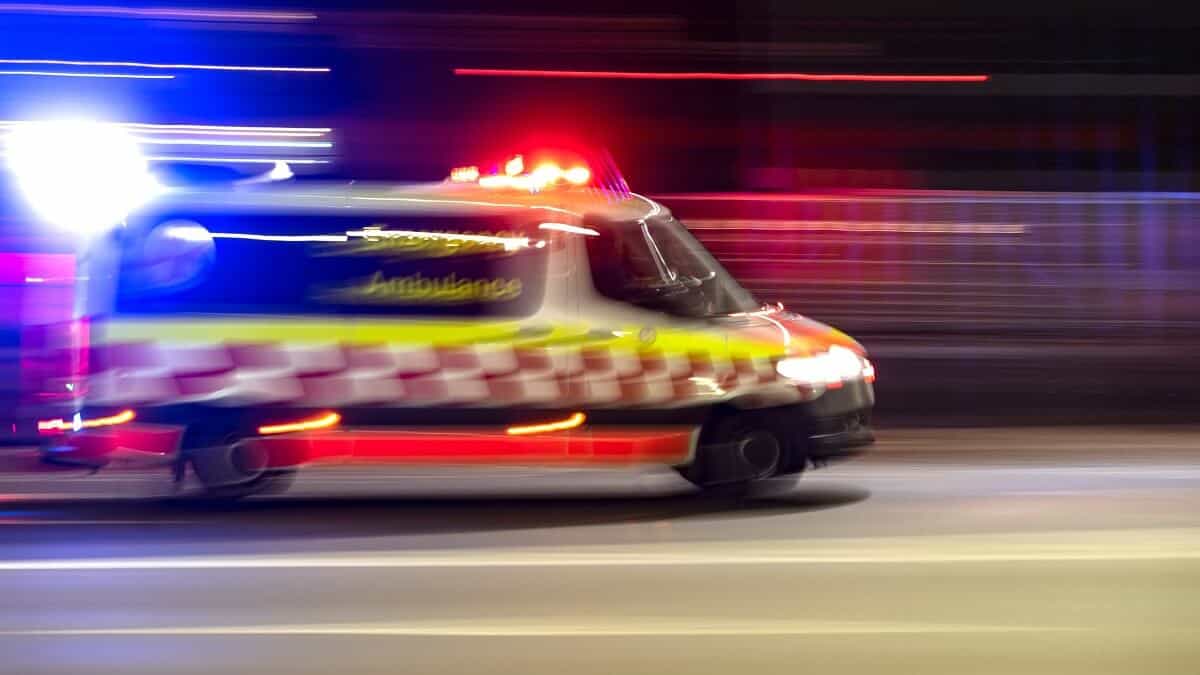 Paramedics are failing to recognise strokes in women as much as they do for men, according to a new study of New South Wales stroke patients. Researchers suggest that clinician sex bias might be the cause.

In 2018 it was estimated that 387,000 Australians aged over 15 years had experienced a stroke at some point in their lives. The success of treatment is very time dependent, so it’s critical that patients suffering from stroke are identified as soon as possible, preferably before arriving at hospital.

But according to the study by Australian researchers, women (aged under 70) suffering with stroke were less likely than men to receive stroke care management prior to hospital admission – despite being more likely to arrive at hospital by ambulance.

This is concerning, as other research shows stroke outcomes are generally worse for women than men – with greater stroke-related disability and poorer subsequent quality of life.

“Our study suggests that better recognition of stroke symptoms in women by ambulance staff could ensure the right treatment is started as early as possible and give them the best opportunity for recovery,” says lead author Dr Xia Wang, research fellow at The George Institute for Global Health in Sydney.

There are two types of stroke: ischaemic stroke occurs when a vessel supplying blood to the brain becomes blocked, and haemorrhagic stroke occurs when one ruptures and begins to bleed. This can cause parts of the brain to die – resulting in impairment that can affect things like speech, movement, and communication – or can often be fatal.

Thanks to development in medical research treatment for stroke is changing, but the efficacy of these treatments is highly time-dependent and rapid and accurate pre-hospital assessment is critical for successful outcomes.

In a population-based cohort study, researchers analysed data from more than  200,0000 patients (51% women) admitted to NSW hospitals between July 2005 and December 2018 and subsequently diagnosed as having a stroke.

Just over half of all stroke patients were taken to hospital via ambulance, with women (52.4%) more likely than men (47.9%) to arrive this way.

Despite this, women were less likely to receive stroke care management prior to hospital admission.

“Among patients under 70 years of age, women were less likely than men to be assessed by paramedics as having a stroke, but there was no significant difference for older patients,” the authors say.

Instead, they were more frequently assessed by paramedics as having conditions which mimic stroke – like headache or migraine, anxiety, and unconsciousness – which contributed to a delay in the recognition and treatment of stroke.

There was no significant difference for older patients.

Health professionals know that on initial presentation, atypical clinical symptoms of stroke occur more frequently in women. So, these findings could be due to a difference in symptoms, although it’s also possible that implicit sex bias exists amongst healthcare providers.

“While there aren’t any studies looking at clinician sex bias in stroke, we have evidence from other countries where it is happening in coronary artery disease,” explains Carcel.

This has also been found to be the case for myocardial infarction (heart attack), with women less likely to be assessed by paramedics as having MI than men.

“Greater awareness among all health professionals about differences in symptom presentation between men and women could help address this bias,” concludes Carcel. “In the case of stroke, this is particularly important for ambulance staff, so that women are identified early and treatment is commenced even before they reach the hospital.”