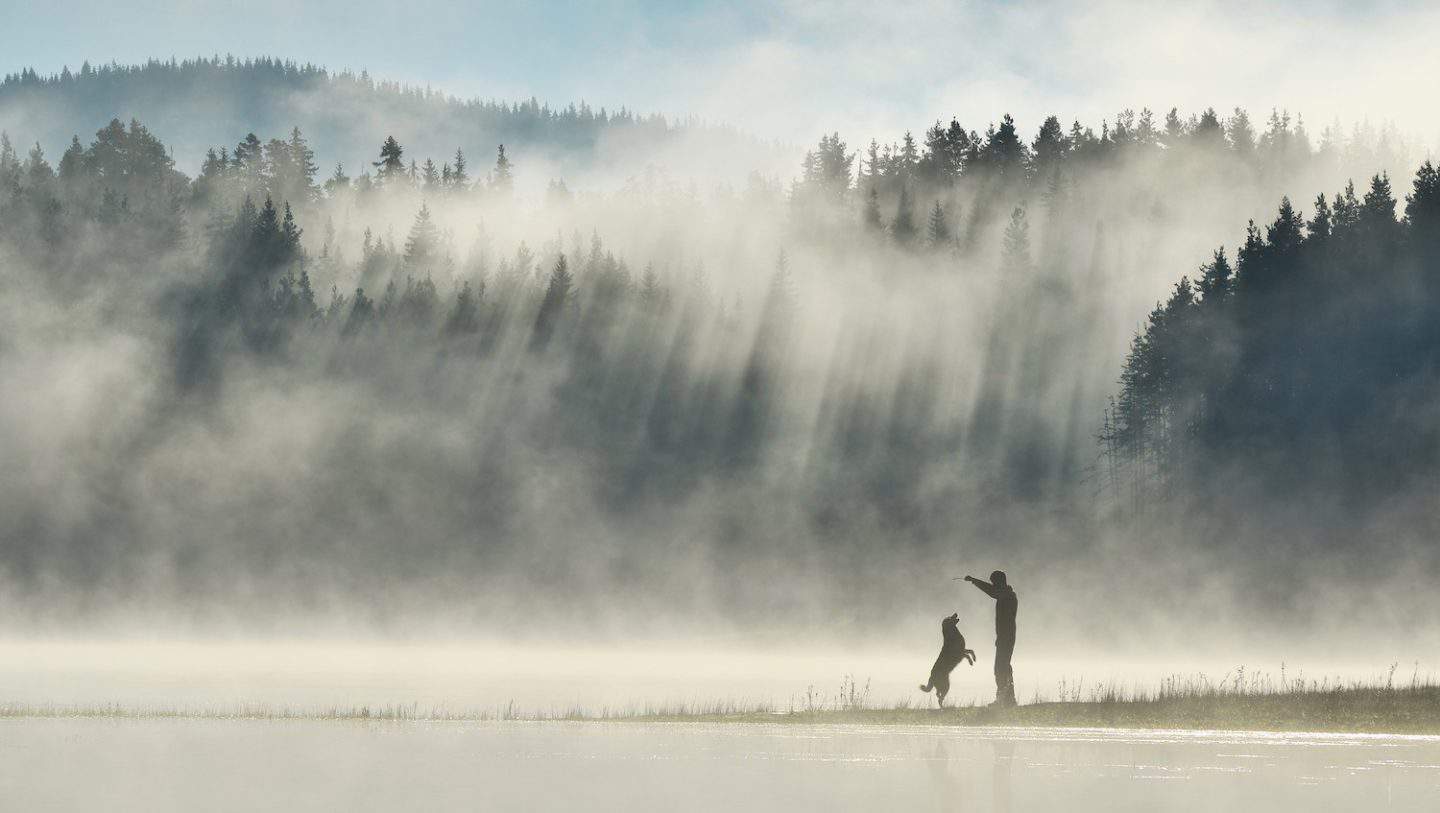 We all have our place on the tree of life, but it’s a complex story. Credit: Maya Karkalicheva/ Getty Images

A new approach to the mammalian tree of life allows comparison between mammals as distantly related as a platypus and a tree shrew.

Previous phylogenetic studies have placed the mammal fauna in what are called supertrees, but this approach loses some of the detail of evolutionary relationships at the species level.

And evolutionary distinctness at the species level is crucial for conservation planning.

Now, researchers from Yale University, US, have created a phylogeny for the mammals with some 10,000 trees – a veritable forest of phylogenies, carefully designed so that they can be studied individually or together.

An interactive tool with a fractal-like interface allows you to explore it at multiple scales.

Because the same modelling framework is used throughout, the research allows rate comparisons among distantly related lineages, all the way back from their common ancestor 188 million years ago.

“The fossil and genomic data we use are often fragmentary and messy, but the reality is we are reconstructing events that occurred millions of years ago in long-extinct mammals,” says Nathan Upham, first author of a paper in the journal PLOS Biology. {%recommended 10001%}

Upham and Yale colleagues Walter Jetz reconstructed evolutionary relationships by creating smaller trees they called “patches” – which were more accurate due to the closer resolution – then adding these to the broader scale evolutionary pattern – the “backbone”, which revealed the points at which divergences occur.

They compared their phylogenetic trees to previous estimates of mammal wide phylogeny and divergence times and found that the node ages or backbones were broadly concordant among studies, but recent rates of speciation were estimated more accurately than previous “supertree” approaches.

“We’re calling it a ‘backbone-and-patch’ approach,” Jetz says. “For the first time, we’re able to characterise the genetic relationships of essentially all living mammals while transparently relaying the parts that remain uncertain.

“It should enable advances in a variety of fields, including comparative biology, ecology, and conservation.”

Upham explains that, from an Australian perspective, the backbone-and-patch approach taken by the team confirmed the Monotremes are just about the most evolutionarily unique of any mammals, since they diverged from therians (marsupials and placentals) about 180-million-years ago.

“That result is not novel from our mammal tree study, but is reinforced, and placed in the larger context of the radiation of all ~6000 living species of mammals”, he says.

Upham, Jetz and their colleague Jacob Esselstyn, from Louisiana State University, will use the species-level sets of phylogenies to examine how geographic isolation relates to speciation, or the formation of new species, in the mammal tree of life.

This will help explain why some types of mammals, such as bats and rodents have thousands of species, while others, such as tree shrews and monotremes contain just a few.

The backbone and patch approach has been applied previously to birds, squamates (snakes and lizards), amphibians and sharks.