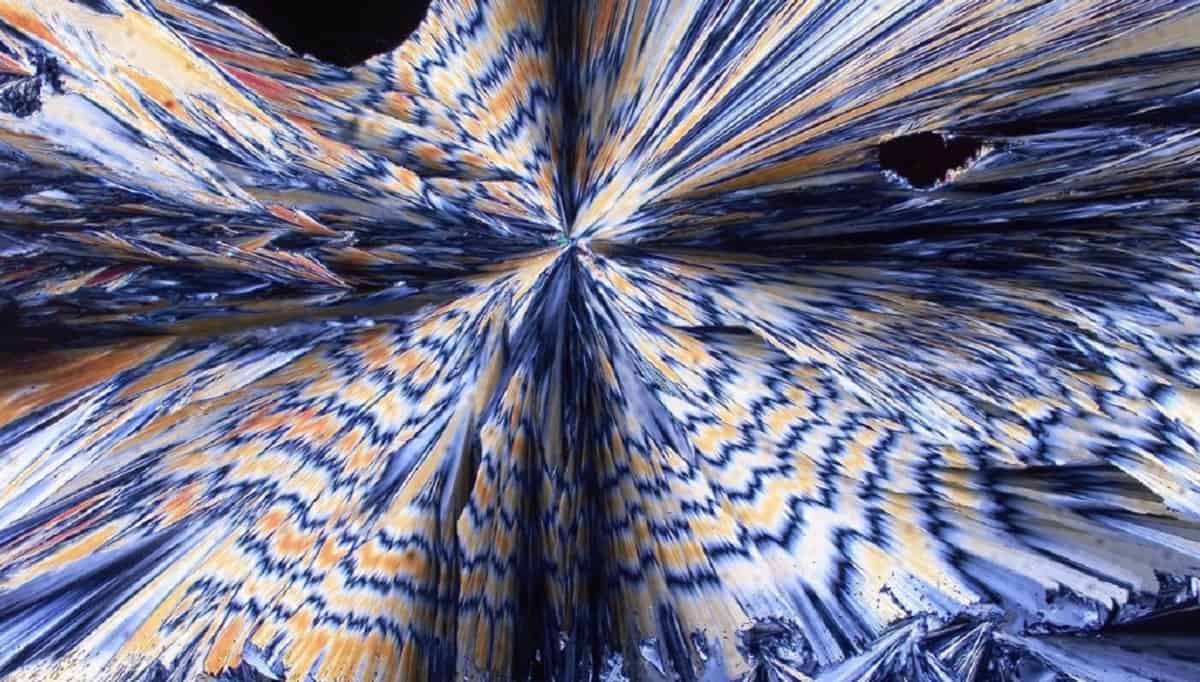 The quest to conquer mosquitoes continues apace and from various angles.

In two new studies, scientists report that they have reinvigorated an insecticide commonly used to kill malaria vectors and are learning what humans taste like to one of the world’s most annoying insects.

In the first paper, published in the journal PNAS, researchers led by New York University (NYU) report that they have made deltamethrin more effective in trails by heating it to change its chemical structure.

Like many insecticides, deltamethrin comes in crystal form; when mosquitoes step on the crystals, the insecticide is absorbed through their feet and, if effective, kills them. However, it is facing increasing resistance in Anopheles mosquito populations.

As part of their research on crystal formation and growth, NYU’s Bart Kahr and Michael Ward heated the commercially available form of deltamethrin to 110 degrees Celsius for a few minutes then let it cool to room temperature. This resulted in a new crystallised form, with long, tiny fibres radiating from a single point.

When tested on Anopheles quadrimaculatus and Aedes aegypti mosquitoes, as well as on fruit flies, it was found to work up to 12 times faster than the existing form. It also remained stable, and thus effective, for at least three months.

The researchers – from NYU and the University of Puerto Rico – say epidemiological modelling shows less would need to be used to achieve the same effect, potentially lowering the cost of mosquito control programs and reducing environmental exposure to the insecticide.

In the second study, a team led by Rockefeller University, US, genetically modified mosquitoes to identify which neurons fire when they taste blood.

“If mosquitoes weren’t able to detect the taste of blood, in theory they couldn’t transmit disease,” says Veronica Jové, lead author of a paper in the journal Neuron.

Only female mosquitoes feed on blood, which they need for their eggs to develop.

Jové thus suspected that, unlike males, female Aedes aegypti mosquitoes would be able to distinguish between blood and nectar by taste.

She found, in fact, that females have two feeding modes that use different mouthparts and detect different flavours. A nectar-feeding mode detects sugars and a blood-feeding mode uses a syringe-like “stylet” to pierce the skin and taste blood.

The researchers tricked mosquitoes into blood-feeding mode by offering a mix of four compounds: glucose (a sugar), sodium chloride (salt), sodium bicarbonate (found in both blood and baking soda), and adenosine triphosphate, or ATP, a compound that provides energy to cells.

To see the taste neurons in action, the researchers genetically modified mosquitoes with a fluorescent tag that glowed when a nerve cell was activated. They then watched which cells in the stylet lit up in response to different meals. Only a subset was activated by blood, including both real blood and the researchers’ artificial mix.

The hope, of course, is that a better understanding of mosquito senses will lead to new ways to stop them from biting us.

For now, we do know that a female mosquito can taste things we can’t. “There is nothing like this in the human experience,” says co-author Leslie Vosshall.