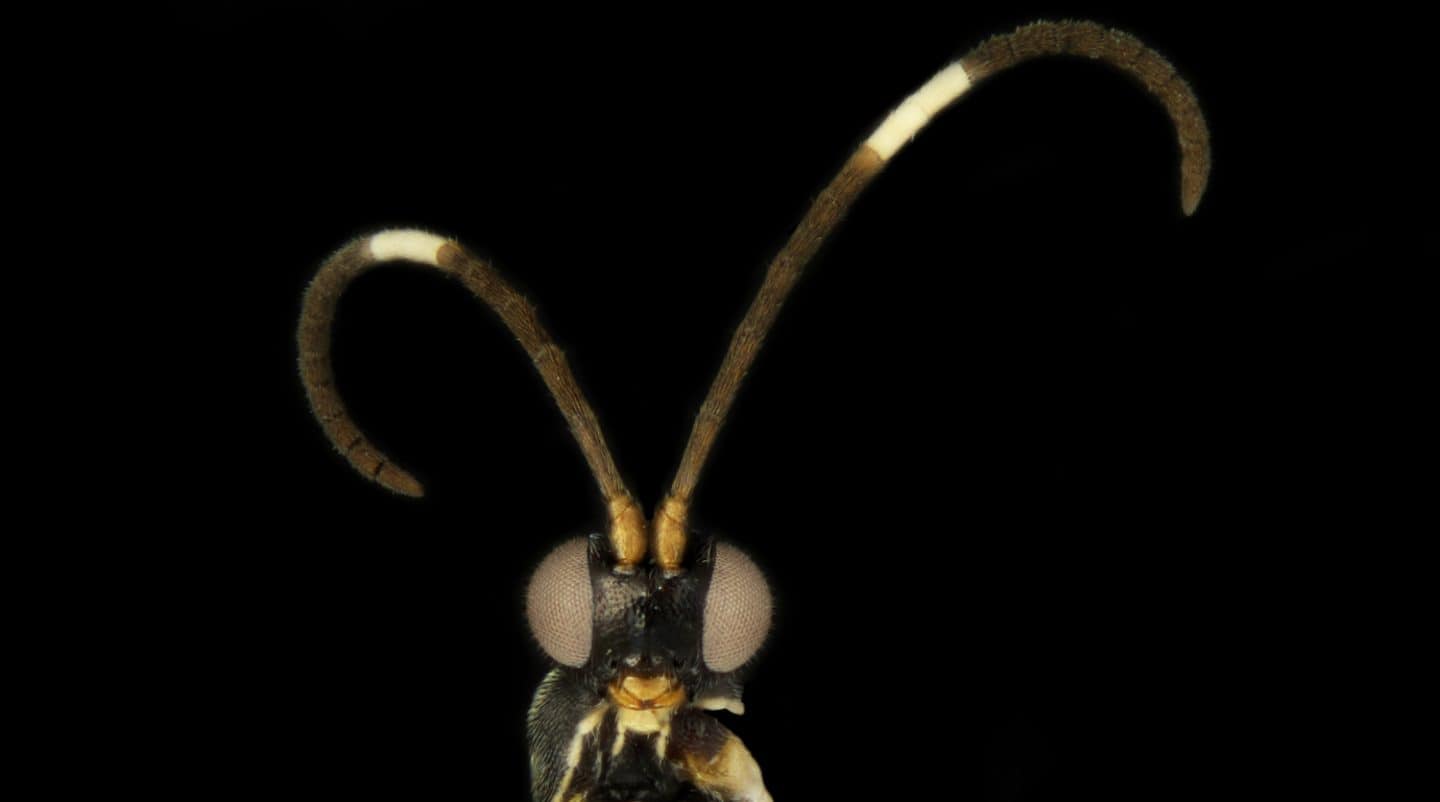 The wasp, one of 10 included in a new paper in the journal Zootaxa, earned its name because the white stripe across its brown antennae reminded entomologist Erinn Fagan-Jeffries from the University of Adelaide of a tasty treat.

The jolly demeanour of Fagan-Jeffries and her colleagues evidently persisted when it came to naming some of the other species. Choeras zygon, for instance, is named after a race of aliens in the television series Dr Who.

Naming conventions, however, are sometimes not without commercial considerations. The scientists named Choeras bushblitz after the discovery program – funded by government and industry – through which the research took place.

Originally published by Cosmos as Meet the cookie micro-monster