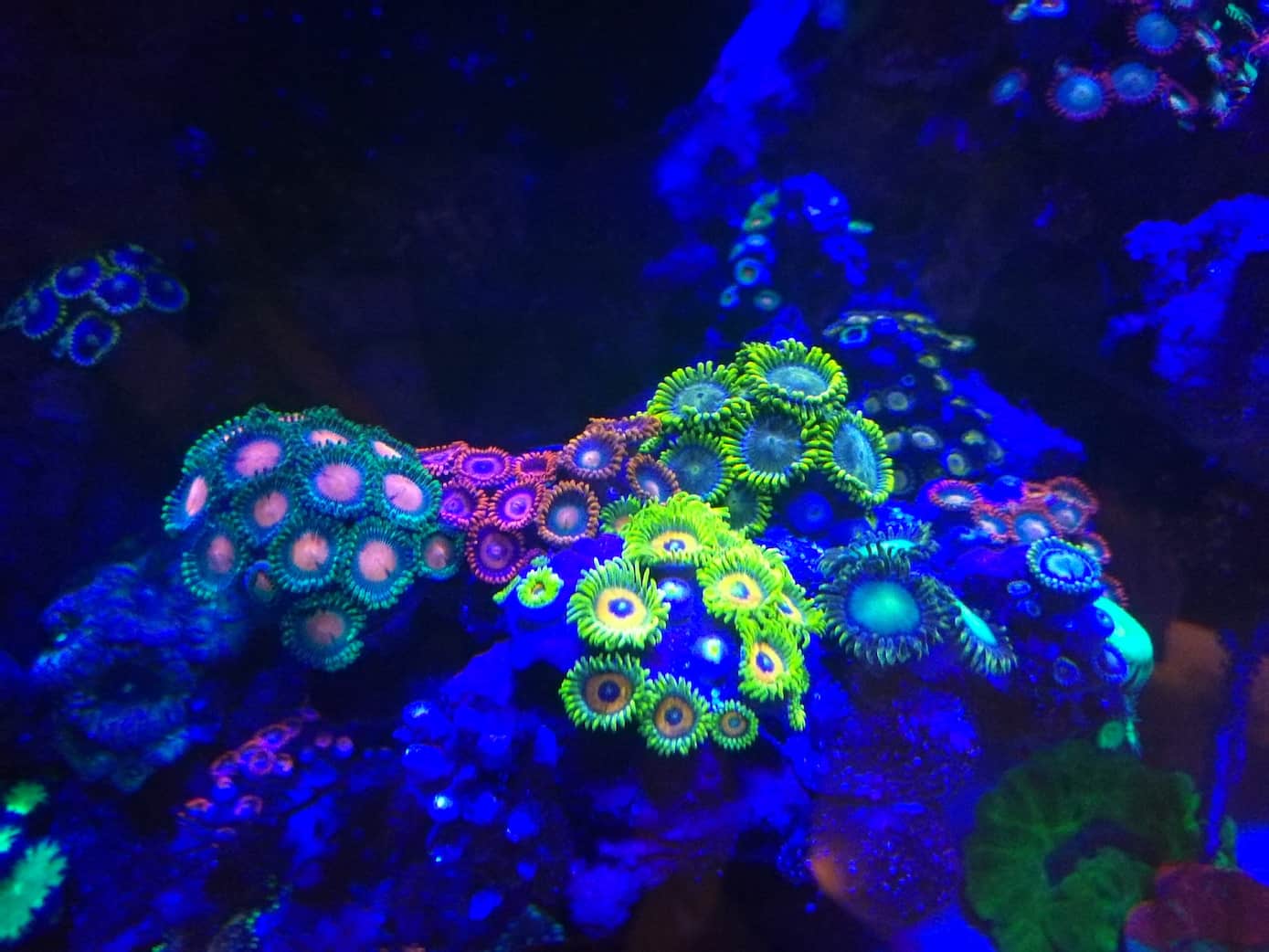 In many reef systems, small patches of coral thrive while all around them withers. Credit: George Sonas/ Eyeem/ Getty Images

Identifying small coral “oases”, in which reefs are thriving against the odds, could help protect the imperilled marine ecosystems, international research shows.

Using long-term monitoring data from Pacific and Caribbean reefs, an team of scientists led by James Guest, from Newcastle University in the UK, created a framework that can identify reef areas that are doing better than nearby degraded zones.

Out of the 123 sites analysed off Hawaii, French Polynesia, the US Virgin Islands and Florida, 38 oases were found and categorised as either “escape”, “resist” or “rebound”.

Oases were deemed “escape” if they had been spared from natural disasters such as bleaching and storms. “Resist” oases were those that had been exposed to environmental disturbance but remained undamaged. Corals in the third category were those that had grown back after experiencing a loss of cover.

The oases were also notable for their ability to produce calcium carbonate structures, which are the physical building blocks of coral reefs and key indicators of a healthy ecosystem.

Possible explanations for the ultra-resilient oases include location, depth, biological characteristics or a combination of ecological processes, Guest and colleagues suggest in a study published in the Journal of Applied Ecology.

Understanding the mechanisms behind this resilience, they write, will help guide future management actions for coral reefs, which are declining globally due to climate change, poor water quality, overfishing, disease and other stressors.

The technique of studying groups that out-perform their neighbours — known as positive deviance analysis — is common in the fields of business, public health and human development.

Awareness of its potential value to the conservation realm is slowly growing, as shown by a recent study that used positive deviance to reveal a number of high-performing “bright spots” for coral reef fish populations.

“Using a similar approach in ecology can help us to identify areas that can be prioritised for conservation,” explains Guest.

The new framework identifying coral reef oases adds a hopeful message to a topic that is often discussed in the bleakest of terms.

“This does not contradict reports of coral reefs suffering huge losses across the world and that the overall situation is very bad,” acknowledges co-author Peter Edmunds of California State University Northridge.

“However, there are kernels of hope in places where corals are doing better, or where they are doing less badly than elsewhere and these places provide us with a focus of attention that might be used to enhance coral conservation efforts.”