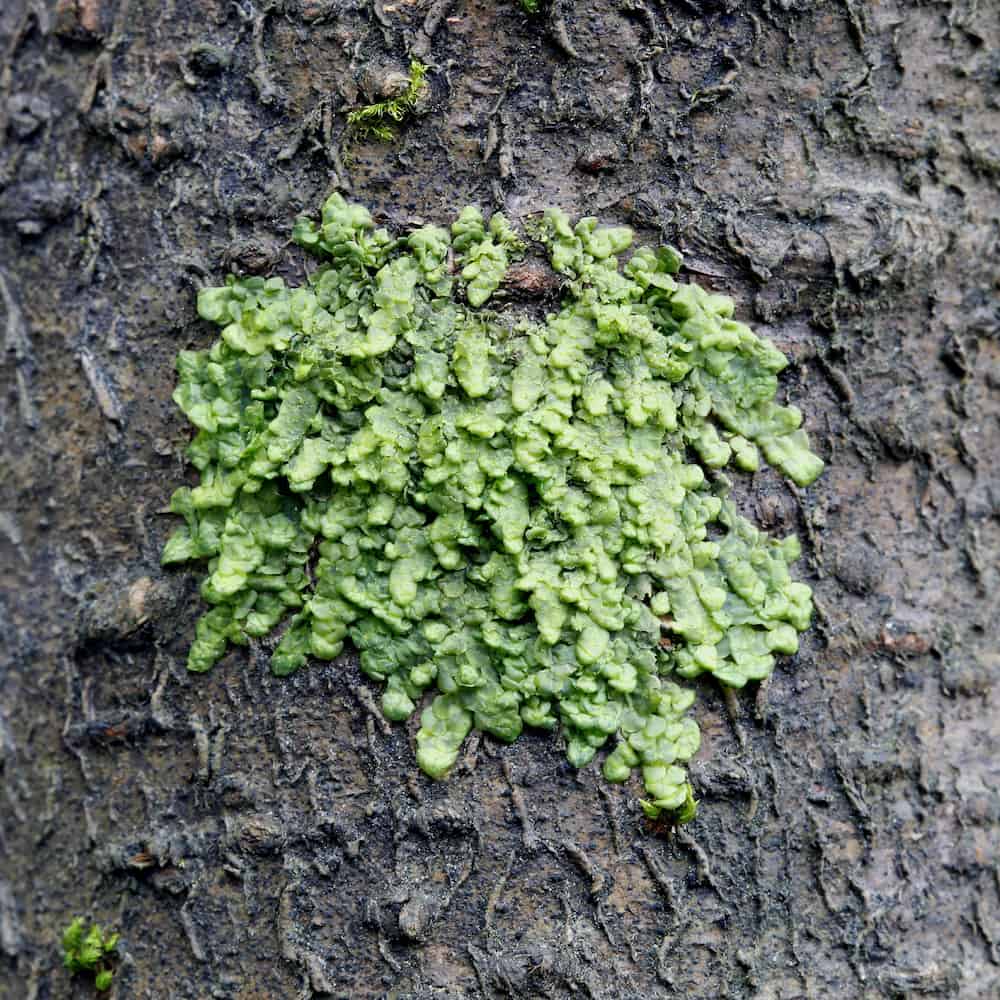 A type of moss found in New Zealand and Tasmania contains a substance that acts on the brain in the same way as the active compound in marijuana – and might even be more beneficial for medicinal purposes, researchers say.

In a study, published in the journal Science Advances, a group of researchers led by Jürg Gertsch at the University of Bern, in Switzerland, compare perrottetinene, the compound found in a liverwort species (Radula marginata), and tetrahydrocannabinol (THC) from marijuana. They reveal that, in the brains of mice at least, they act on the same cannabinoid receptors.

A Japanese phytochemist, Yoshinori Asakawa, discovered a THC-like substance in another liverwort species, Radula perrottetii, as early as 1994, and named the compound “perrottetinene”.  Scientists documented the cannabinoid in R. marginata in 2002. Earlier this year, a group of researchers identified the genes in liverwort that enabled the cannabinoid biosynthetic pathway.

Now, Gertsch and his team say perrottetinene could be even more effective than THC in medicinal applications. THC is currently used to treat headache, muscle ache, glaucoma, nausea, and loss of appetite, among other symptoms.

The researchers find that the liverwort product is not only less psychoactive than the marijuana-derived one, but it also inhibits prostaglandins in the brain. These are physiologically active compounds derived from fatty acids, found throughout the body, and the primary targets of painkillers such as aspirin and non-steroidal anti-inflammatories.

“This natural substance has a weaker psychoactive effect and, at the same time, is capable of inhibiting inflammatory processes in the brain,” says Andrea Chicca, a member of Gertsch’s team.

Liverwort has been marketed as a “legal high” for years. This new study, write the researchers, “gives a rationale for the recreational use of Radula liverworts and provides a molecular basis on which to assess the prospective toxicity and usefulness of the plant material”.