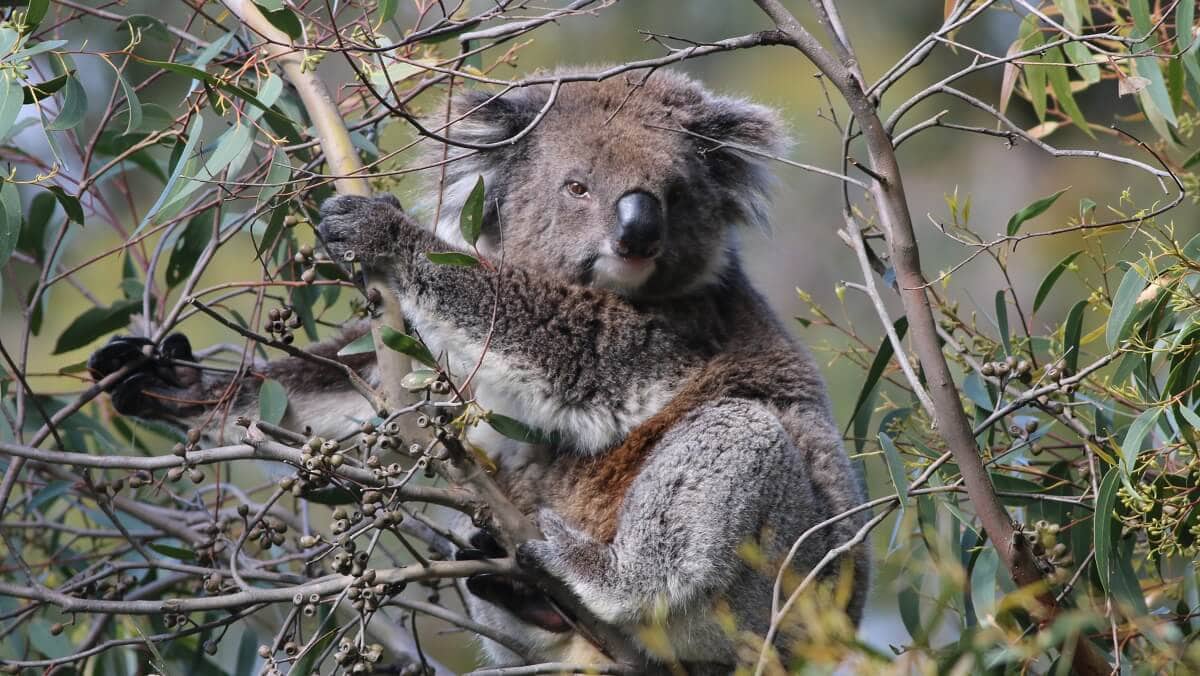 As if they weren’t struggling enough from predators and loss of habitat, koalas also suffer from a virus unique to their species.

Koala retrovirus (KoRV) causes the immune system to become weak and makes its host susceptible to disease or cancers – particularly leukaemia and lympoma. The virus can be passed between koalas when they are in close proximity, or when an infected koala has a baby, making it a big problem for koala conservation.

While northern koalas in New South Wales and Queensland all have KoRV, not all southern koalas in South Australia and Victoria carry the virus. Managing the virus in southern koalas, therefore, relies on accurate diagnosis to identify infected and non-infected koalas so they can be separated.

Unfortunately, previous diagnostics weren’t completely accurate in southern koalas, and too many false positives showed up. Thankfully, researchers from the University of Adelaide are improving diagnostics to stop its spread.

A team, led by Tamsyn Stephenson, has refined molecular diagnostics to identify unique genes that can be used in an accurate PCR (polymerase chain reaction) test – that’s right, the type of test used to diagnose COVID-19.

“South Australian koalas have fragments of KoRV or KoRV-like sequences in their DNA,” says Stephenson.

“Differentiating these koalas from koalas with transmissible, full length KoRV (KoRV positive) from those without (KoRV negative) needed greater understanding of what parts of the KoRV genome are present in each koala.”

The team analysed the parts of KoRV in South Australian koalas in the Mount Lofty Ranges, and identified four KoRV genes that were unique to infected koalas. The genes were expressed particularly strongly in the lymph nodes of infected koalas that also had lymphoma.

Their study, published in Animals, shows that in test diagnoses, 41.2% of the koalas were found to be positive. Previous diagnostics only used one or two genes and had mixed results, and so were less accurate than the four-gene test.

This paper also highlights and reiterates significant differences between southern koalas and northern koalas in relation to the koala retrovirus molecular diagnostics and shows consistency in the molecular findings in southern koalas from South Australia. It builds greater knowledge of this recent retroviral pathogen.”