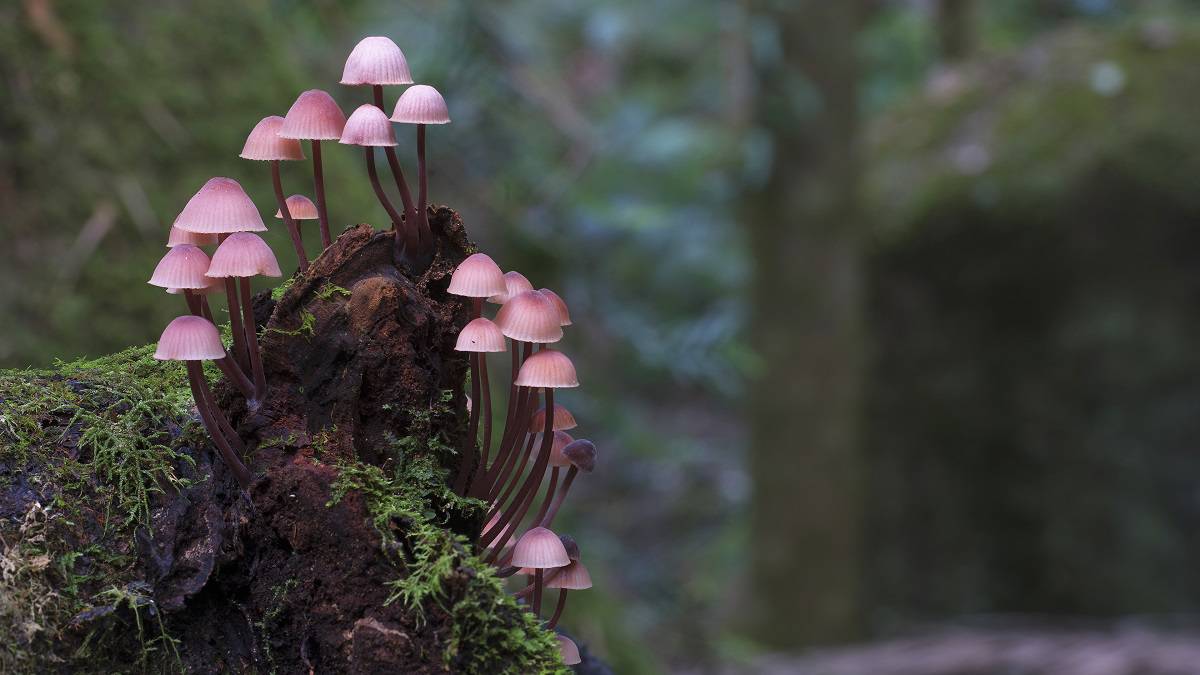 As this year’s SCINEMA International Science Film Festival draws ever closer Annamaria Talas, director of SCINEMA 2018 Best Film award winner The Kingdom – How fungi made our world, takes us on an enlightening exploration of the wonderous world of fungi.

They range in size from microscopic yeast to the largest organism alive – the honey fungus Armillaria solidipes whose underground network spans 1662 football fields! After bacteria, fungi are the most ancient land-based life. According to the latest estimate from mycologist Mary Berbee of the University of British Columbia, they’ve been here for about a billion years, predating the first land plants by at least 500 million years.

If you enjoyed this, then be sure to watch The Kingdom – How fungi made our world. You can watch the full documentary for free here.

Keep an eye out for more amazing science films and documentaries in SCINEMA 2022.

Originally published by Cosmos as Fungi: The secret kingdom we don’t see

Annamaria Talas is a producer, director and writer of science series and one-offs for the world’s leading broadcasters. She has a Masters in Biology, Geography, and Philosophy and a Diploma of Education from the University of Debrecen and Eötvös Loránd University.