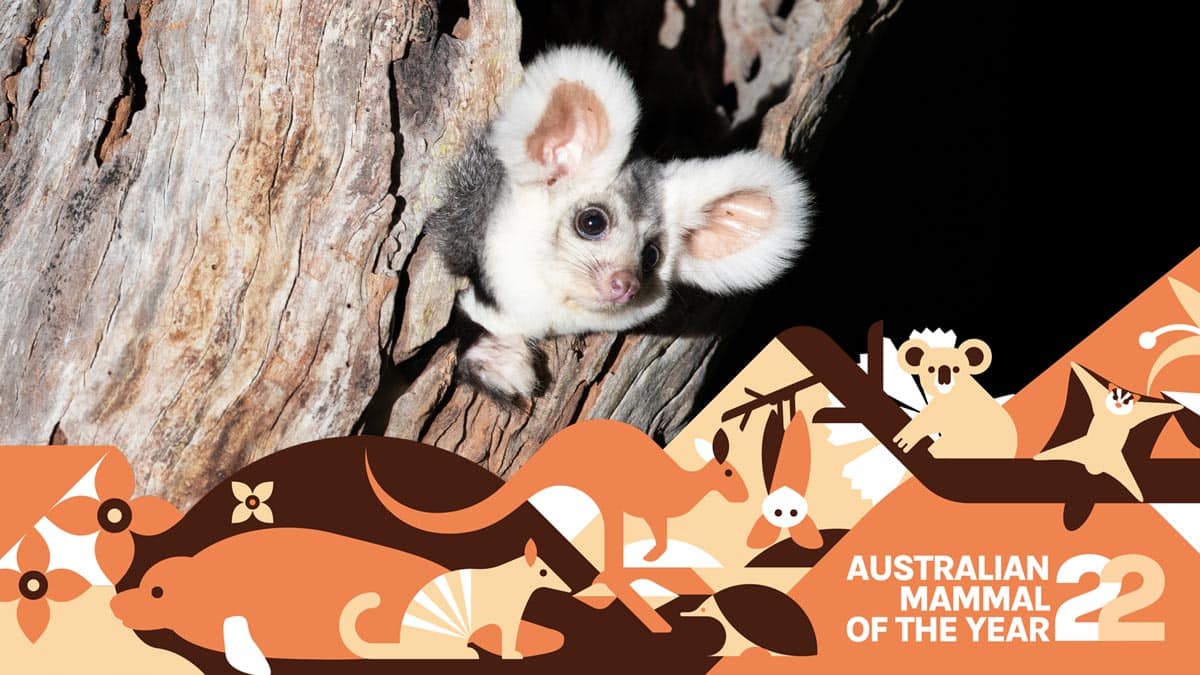 Habitat/range: Found in forests along the eastern coast, from eastern Queensland to southern Victoria. However, scientists have recently found genetic evidence that what we’ve been calling ‘greater glider’ (Petauroides volans) is actually at least three distinct species (Petauroides volans, P. minor and P. armillatus), each with distributions that are considerably smaller than the range of the previously-recognised single species.

Superpower: These critters could probably run a pretty successful Airbnb, with many individuals using close to a dozen tree hollows and some maintaining as many as 20 dens! With climate change, logging, and land-clearing threatening their tiny homes, these little ‘superhosts’ need our help and attention more than ever.

Greater gliders are the cutest, most incredible animal you’ve probably never heard of.
If, like me, you’re a millennial who grew up watching movies like Gremlins, these critters have solid Gizmo vibes – but thankfully, they don’t have the ability to turn into highly destructive reptilians. If this reference doesn’t resonate, imagine a cat-sized cross between a possum and a koala that can also basically fly.

Using furry membranes that run from elbows to ankles, these incredible animals can silently glide distances of up to 100 metres through the forest canopy. They’re also equipped with a super long furry tail, which they can use as a bit of a rudder to manoeuvre while gliding.

While they might be all silent grace up in the canopy, their little legs and flappy gliding membranes make moving along the ground quite the struggle when they land themselves on the forest floor. Their awkward gait has led to this species being nicknamed “the clumsy possum”.

Greater gliders are the largest marsupial glider in the world, with a body length of up to 45 centimetres, plus an impressive tail length of up to 60 centimetres. Unlike my plump housecat, these cat-sized animals look a whole lot bigger than they actually are, weighing in at around 1-2 kilograms (gotta keep it light for flight!).

Greater gliders come in a bunch of colours ranging from almost all white, to jet black, as well as a range of combinations. And let’s not forget their luxurious fur itself: these floofy critters have incredibly dense pelts. Thankfully, no one is making coats out of them. In fact, these critters are quite adept at making their own coats by wrapping their gliding membranes around themselves and getting snug as a bug.

Aside from their cute looks and acrobatic abilities, greater gliders are an important forest indicator species. They’re usually spotted in tall, old-growth forests, and are typically associated with areas that have remained relatively unscathed by disturbances like fires and logging. Scientists have found that these critters are often one of the first to drop out of areas that have been disturbed, which means it’s possible to use this incredible animal as an indicator to gauge how the ecosystem is going for other forest-dependent critters.

Greater gliders are also an incredibly important umbrella species. Many of our most beloved species share the same needs in terms of a place to call home. They need mature, healthy forests, but many of our forests are under threat from climate-change-induced fires, logging, and land clearing – just to name a few. So, by saving greater glider habitat, we can also save the habitat of many other critters that live alongside them.

Originally published by Cosmos as Greater glider: a clumsy possum ready to glide into your heart 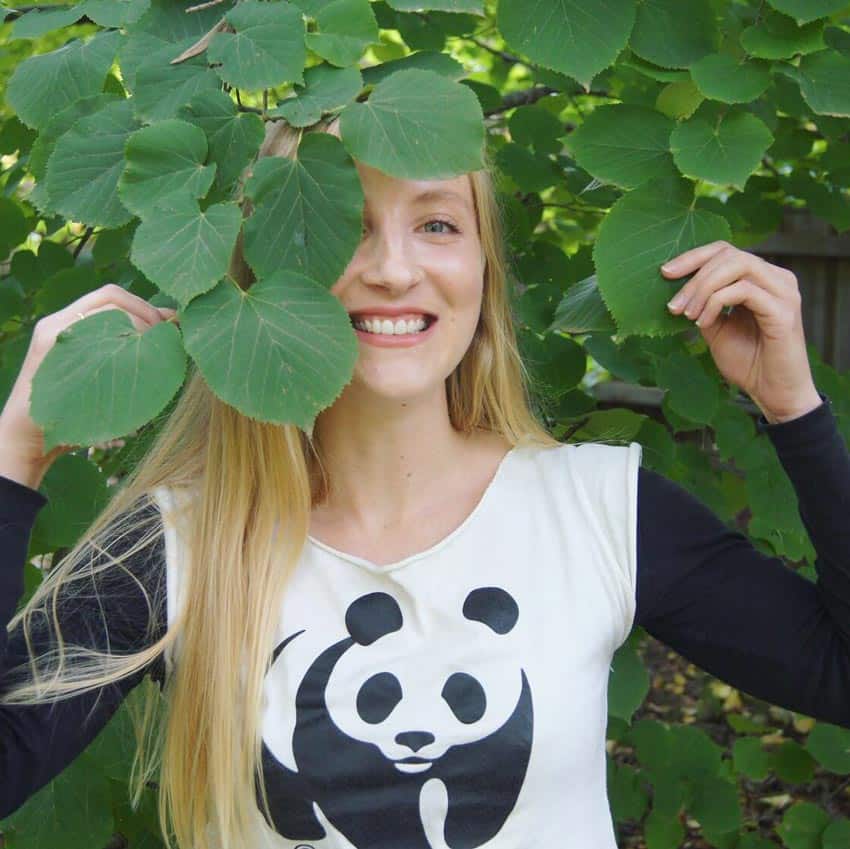