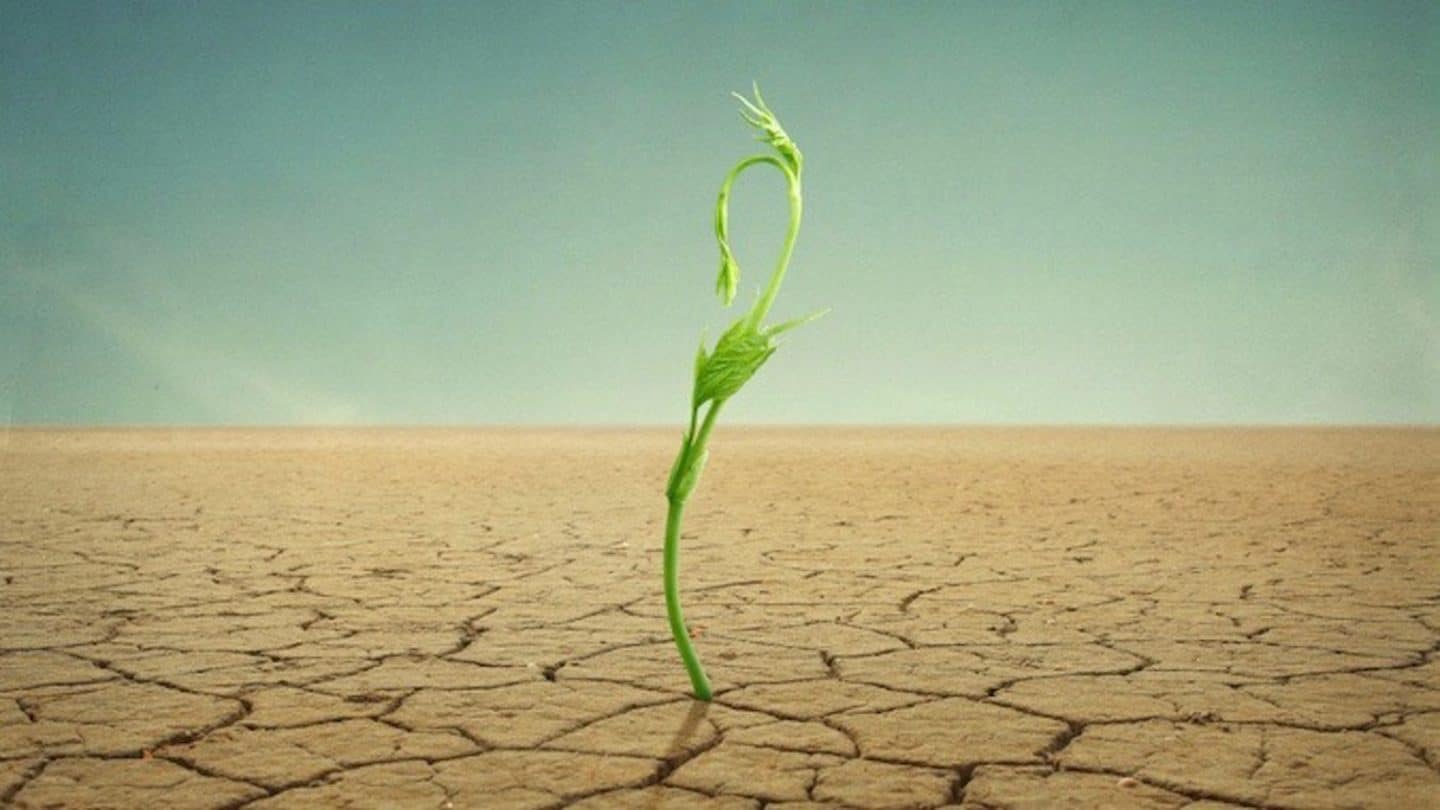 Eddy Covariance sounds like a rockabilly singer. But it turns out this is the name given to measuring patterns of ecosystem carbon exchange – and scientists have discovered via a massive global network of data-gathering structures known as flux towers that these patterns could be markedly different to what was previously thought.

The eddy covariance technique has been used since the 1980s to calculate the exchange of carbon, water and energy between the land and atmosphere at half-hourly intervals – day and night, all year round. Algorithms computed from the data provide a proxy estimate of photosynthesis and respiration levels at an ecosystem level.

The net carbon flux results from the difference between its uptake through plant photosynthesis and its release through respiration.

Previous models were based on a core assumption that respiration is the same throughout the night and day, except when it responds to temperature – which causes, for instance, increased microbial activity.

But the new measurements, published in the journal Nature Ecology and Evolution, have confirmed what leaf physiologists have been saying all along: leaves respire significantly less when the sun comes out.{%recommended 7237%}

Previously, ecosystem scientists were unable to back up this observation, Keenan explains, “so we effectively kind of just ignored it, and didn’t include that information in the processes we used to estimate respiration during the day.”

Keenan and colleagues reanalysed the global database, using improved algorithms that can separate the effects of temperature from light, to search for evidence of any diurnal change in respiration.

They found that current estimates of ecosystem-level photosynthesis and respiration err by up to 25%, equating to around 10 petagrams of carbon.

To put that in context, the level of bias in current estimates of carbon flux is equivalent to the amount of anthropogenic carbon emissions each year.

It doesn’t alter the net calculation of carbon in the cycle, just the source of the contributions.

“We were getting the right answer for the wrong reason,” he notes.

“But we don’t know how it varies between ecosystems or what drives the magnitude of this decrease in respiration under different climate environments, so there needs to be a lot of research to figure out how it varies and why, so we can build the models.

“This global network has over 1000 sites around the world and they’re all measuring this every half hour, and some have been doing that for 30 years. So, it’s a huge amount of information you can mine.”

Keenan and his team are members of the AmeriFlux management project at Berkeley, part of the global FLUXNET network. They manage data from the 300 American sites and make it publicly available.

Previous analyses, in collaboration with Australian scientists at the OzFlux site, showed that increased carbon dioxide is triggering ecosystems to become more efficient at using water.

The network’s measurements of incoming and outgoing energy between the Earth and the atmosphere also provide useful data for NASA to calibrate satellites and ensure they are measuring what they think they are.

“I think it’s really cool that we have this global network of these measurements,” Keenan says. “They’re observing something at an ecosystem scale that you can’t observe using any other technique.

“For decades we’ve had this traditional science approach that you go out and measure something – you measure a leaf, a plant or an animal or whatever – and you make your computations.

“Now we have this network approach to science that’s really allowing us to ask the questions that we need to answer if we want to build a model to predict the future of the whole earth.”

Originally published by Cosmos as Plant respiration over-estimated by 25%