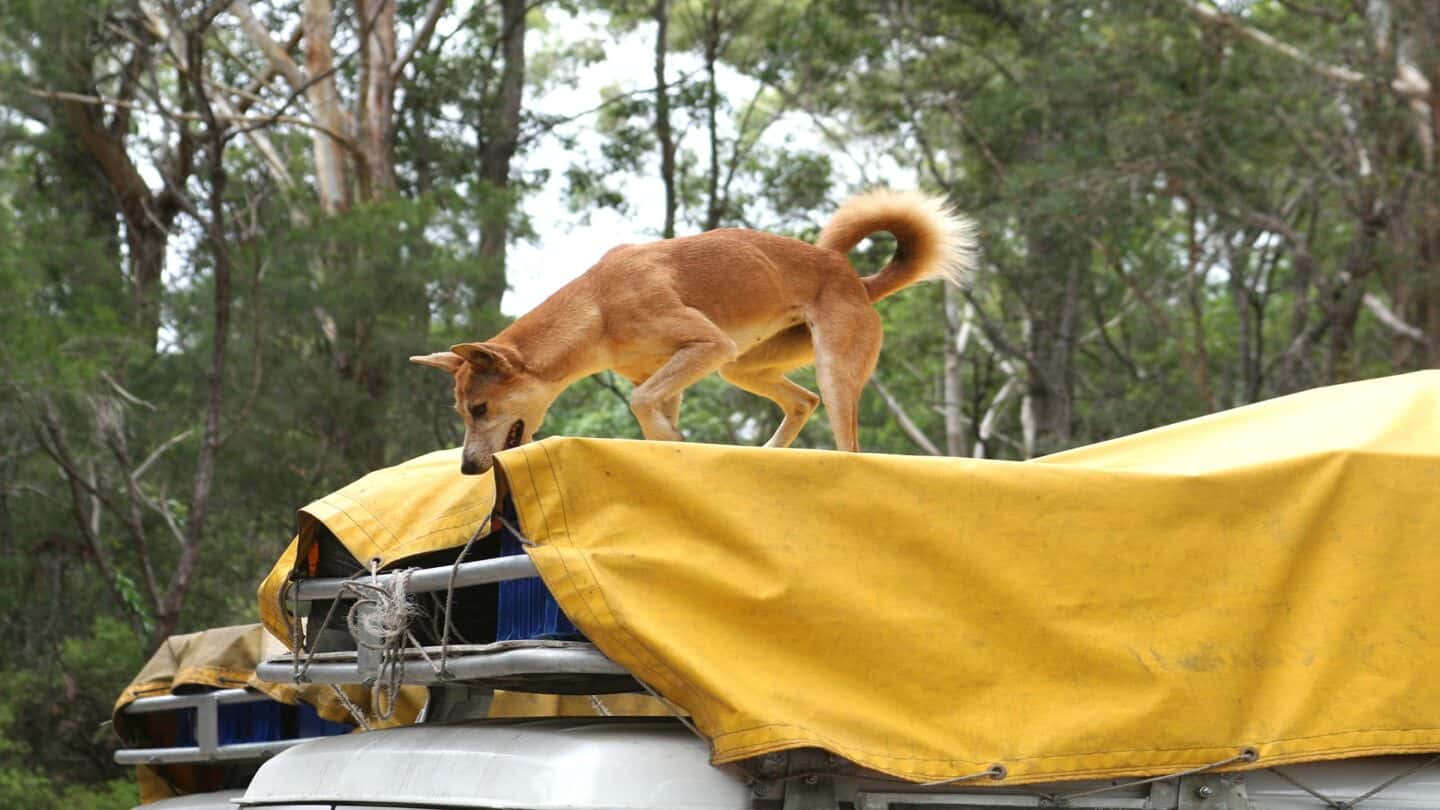 A Dingo stealing food from the roof rack of a mini bus.

Fraser Island dingo patrols have increased following the recent attack on a toddler dragged from a campervan. However, a wildlife law expert on human-dingo conflict on the world’s largest sand island points out that humans have actually been put in greater danger by policies put in place to manage the dingoes.

“The accepted science within the management policies of the dingoes on K’Gari-Fraser Island suggests dingoes have become habituated to people, expectant of food, and increasingly bold,” says Katie Woolaston from Queensland University of Technology.

“So the policy has been to separate the dingo to ‘naturalise’ them, or return them to their natural state, which is also consistent with the island being a World Heritage Area and subject to the limits of the World Heritage Convention.

“However, the science is not universally accepted and there are indications that the naturalisation process is driving the increase in aggression. At the same time, people do not behave sensibly around dingoes.

“Most tourists visiting Fraser hope to see a dingo – they are considered purer than mainland dingoes. The animals have become, and are promoted as, a tourist attraction. People are often seen crowding around one for a selfie but the dingo is also a predator.

“Dingoes are natural scavengers, as well as very clever, and their opportunities have been limited since rubbish tips were removed from the island and the management policy became more stringent around uncovered food and scraps.”

Factors that contribute to human-dingo conflict

Woolaston says there were a number of factors that contributed to any human-wildlife conflict but rarely are they all considered in wildlife management policies.

“Those factors are not limited to the specific interactions surrounding conflict but extend to historical social interactions, politics, the ecology of the area, and the laws and policies that shape how we manage wildlife and conservation.

“Whilst the intentions were noble in having the area listed as a World Heritage site, the results have not been ideal for the dingoes. First, the listing itself has meant that tourist numbers have naturally increased.

“The Convention limits use of the resources on the island but requires that the community be able to use it in some way, this usually means via tourism. Tourism is prioritised by both the local management and international law.

“In addition, because the conservation of the area is a key tenet of the Convention, and the Convention has a focus on maintaining a particular state of ‘naturalness’ this has impacted the ability to incorporate social and cultural values that do not fit within that definition of natural, and so limit our response to conflict.

“For example, the Queensland Parks and Wildlife Service has rejected many of the management proposals offered by community groups as being inconsistent with the management intent of a world heritage area, such as feeding stations.”

The key is effectively naturalising dingoes

Woolaston is of the belief that unless authorities can effectively naturalise dingoes by eliminating their contact with people, the current approach simply will not work meaning human-dingo conflict will continue to increase.

“All indications point to an inability to control the behaviour of tourists around dingoes. Therefore, naturalisation must mean reducing tourist numbers on the island,” she says.

“The other option is to change the goal of naturalisation. However, this concept of ‘naturalness’ is so deeply embedded in conservation laws that to do otherwise would require a vigorous rethink of how we value wildlife and how we place ourselves within the natural world.” 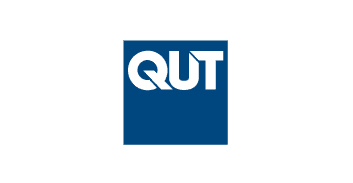