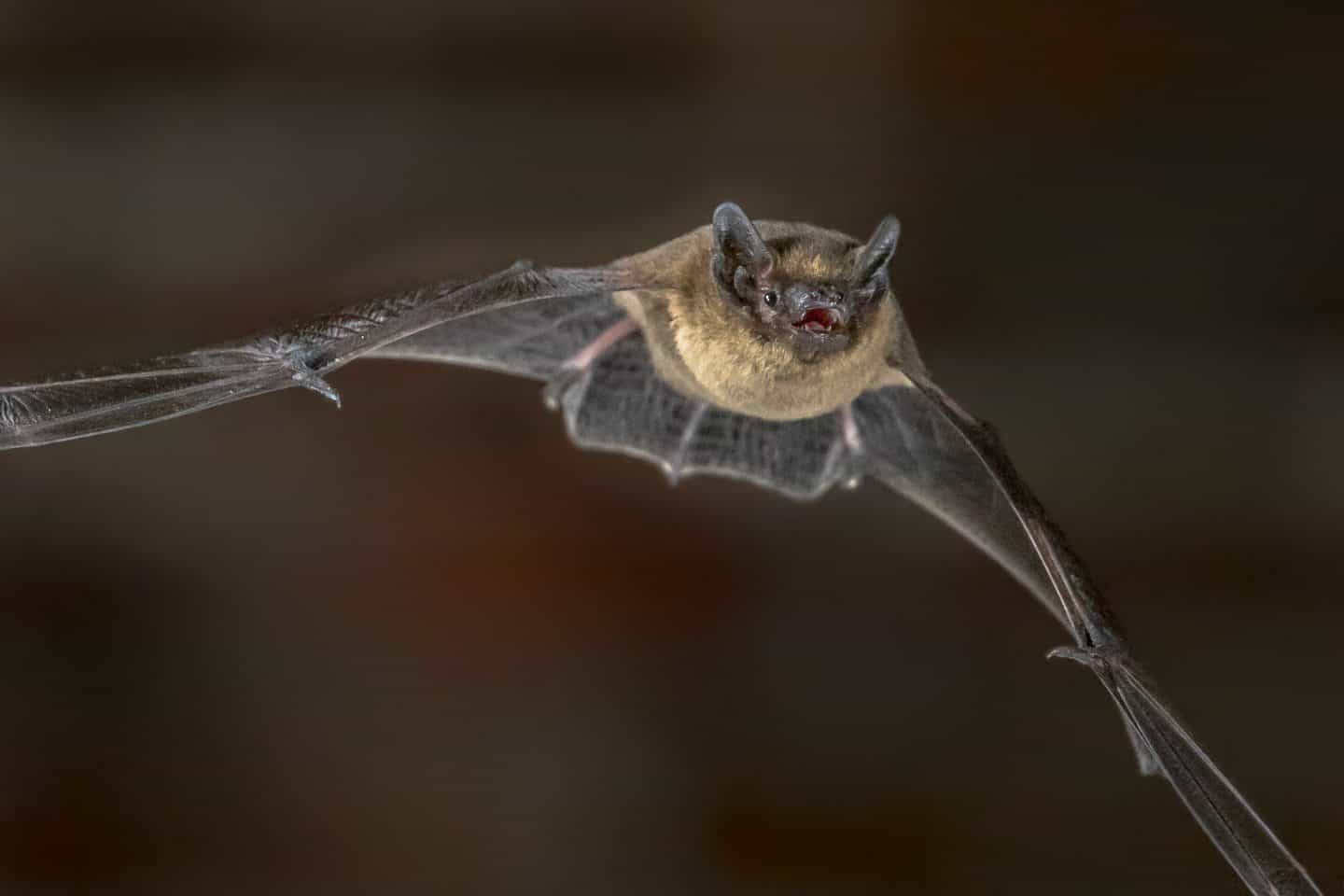 Flying animals save energy – and lots of it – by flying close to the ground, researchers have found, adding evidence for one of two competing theories of the evolution of flight.

A group of scientists led by Christoffer Johansson, a biologist at Lund University in Sweden, have demonstrated that Daubenton’s bats (Myotis daubentonii) save 29% of their aerodynamic power through the so-called “ground effect”, suggesting that flight developed as an extension of surface-based activities.

The ground effect occurs when the land or water below a flying object increases the air pressure beneath its wings, thus reducing the amount of energy needed to stay aloft.

The new study, published in the journal Current Biology, used a wind tunnel to measure the effect on the bats – and it was much stronger than predicted.

“Our measurements show that the ground effect saves animals twice as much energy as models have suggested,” Johansson says.

The research could shed light on the evolution of flight, which is still a mystery to scientists. One theory, known as trees-down, suggests that animals began flying by jumping through the air between branches and trees. Another theory, known as ground-up, holds that animals began flying first by running and jumping along the ground (or, for insects, along water), and that wings evolved to help elongate the distances thus covered.

“This is obviously speculation,” says Johansson, “but if flapping animals save more energy than we previously believed by flying close to the ground, then the ground up theory becomes more probable: animals began to fly by first running and jumping on the ground with flapping precursors to wings.”

The study points out that flying is the most energy-expensive form of locomotion in the animal kingdom, so any savings would be evolutionarily favoured.

Many species of bats specialise in flying low, or skimming, over water to feed on insects, which researchers now see is a “sweet spot” of behaviour.

The authors say their study “fundamentally challenges the current understanding of how animals operate in and exploit [ground effect]”.