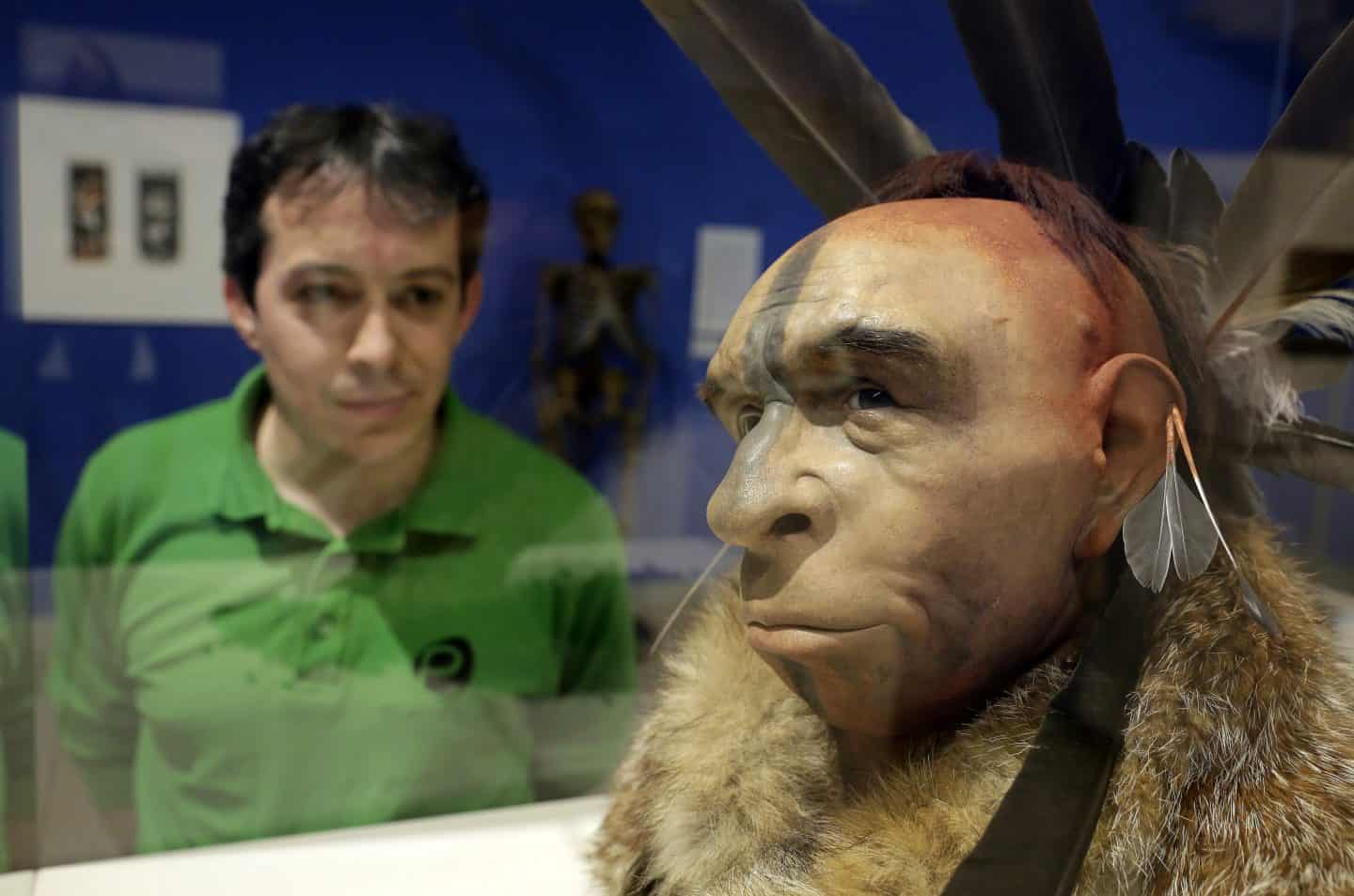 Gene flow between both the Neanderthal and the early modern human may have been a one-way street, researchers have found.

Previous research has shown that the majority of gene flow from Neanderthals into humans originated from Neanderthal populations that diverged from a group that lived in the Altai mountains of the Caucasus about 150,000 years ago.