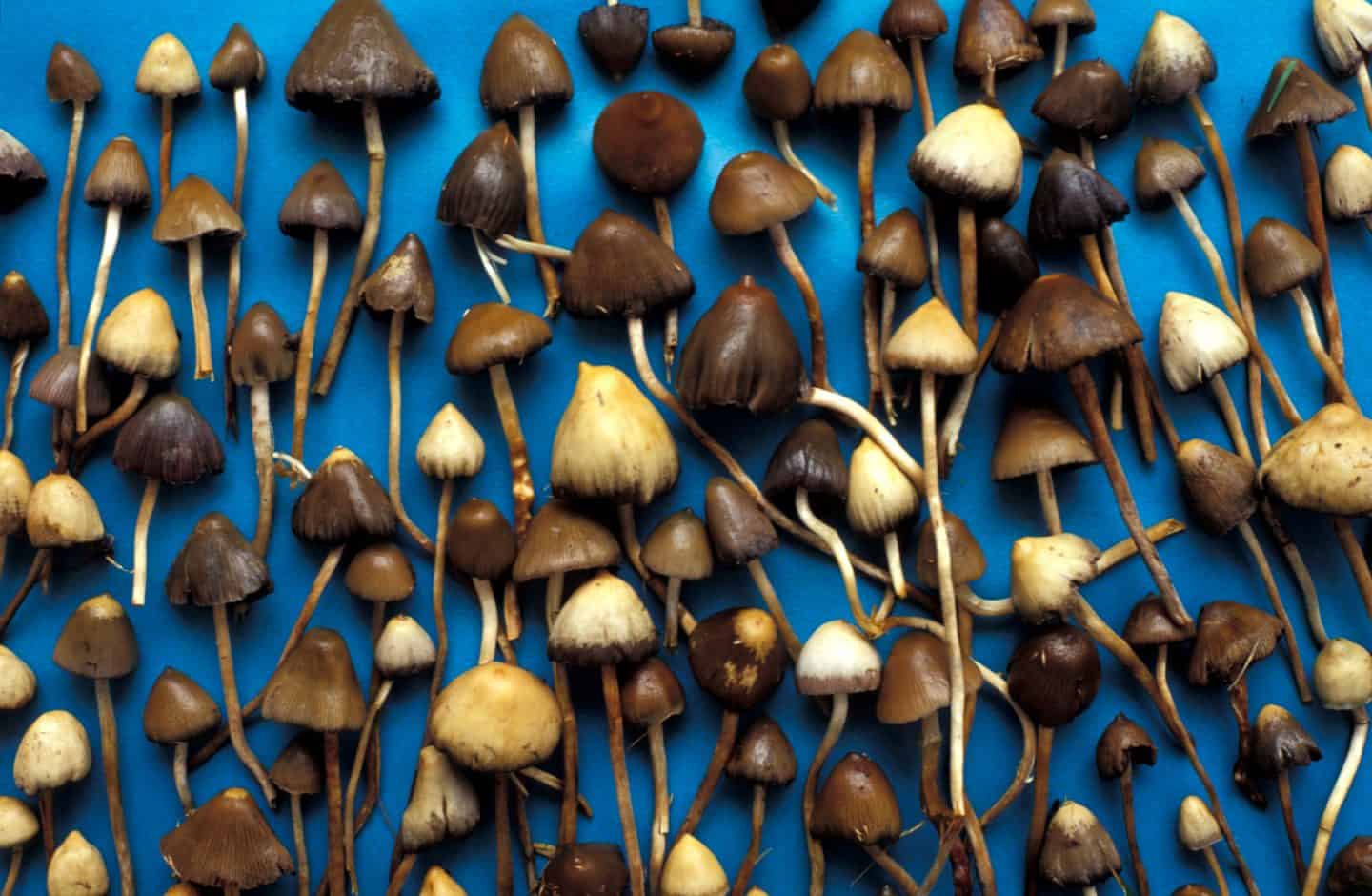 Originally published by Cosmos as Magic mushrooms kill the appetite