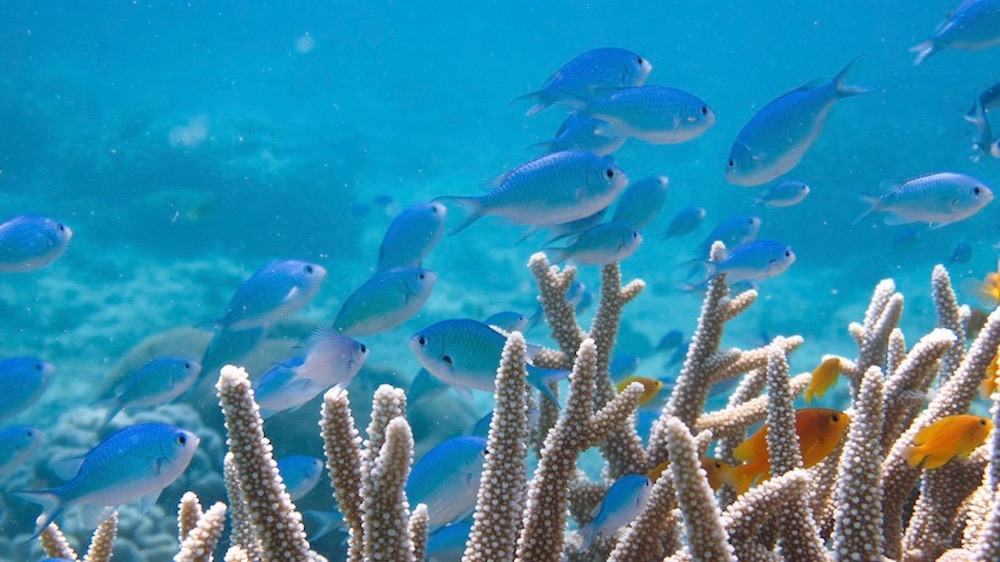 The direct impact of ocean acidification on coral reef fish may not be as bad as predicted and feared, new research suggests.

A three-year study by an international coalition of scientists found that fish exposed to CO2 at levels expected by the end of the century did not change their activity levels and were still able to avoid predators.

Specifically, the research team, led by Timothy Clark from Australia’s Deakin University, could not replicate the results of previous studies that raised concerns in the first place.

According to Clark, there is general agreement that by the end of the century the CO2 levels in the world’s oceans will be higher than what most marine species have experienced in the past 30 million years.

Most fish physiologists have believed, however, that fish regulatory systems would allow them to cope with even dramatically changing water acidity.

But some highly publicised reports a decade ago claimed fish, especially coral reef fish, were dramatically affected by increased CO2 – to the point where one suggested they would swim towards predators, rather than away from them.

“The reports described effects across a range of life stages, including altered smell, hearing, vision, activity levels, boldness, anxiety and susceptibility to predation,” says Fredrik Jutfelt, from the Norwegian University of Science and Technology, a co-author of a paper in the journal Nature.

However, those reports contained substantial inconsistencies, Jutfeld says, and when Clark’s team tried to replicate the findings, they got opposite results.

The researchers say they designed their study to match the fish species and life stages and the location and seasons of the earlier studies; documented their experiments with videos; and made their raw data and analysis available to other researchers.

They studied 900 fish of six different species (some wild and others reared in tanks), examining predator avoidance, activity levels and behavioural lateralisation – a tendency to favour one side of the brain during activities.

And their finding, they say, was consistent and clear; coral reef fish behaviour wasn’t changed by ocean acidification.

The researchers stress that this does not in any way diminish the potential threat of ocean acidification – which is a problem for creatures that rely on calcium carbonate to make shells and skeletons, such as coral reef organisms – or of higher ocean temperatures that lead to coral bleaching and death.

It may, however, suggest the need for a refocusing of priorities and funding in favour of “other aspects of climate change that are more in need of research”, says co-author Sandra Binning, from Canada’s Université de Montréal.