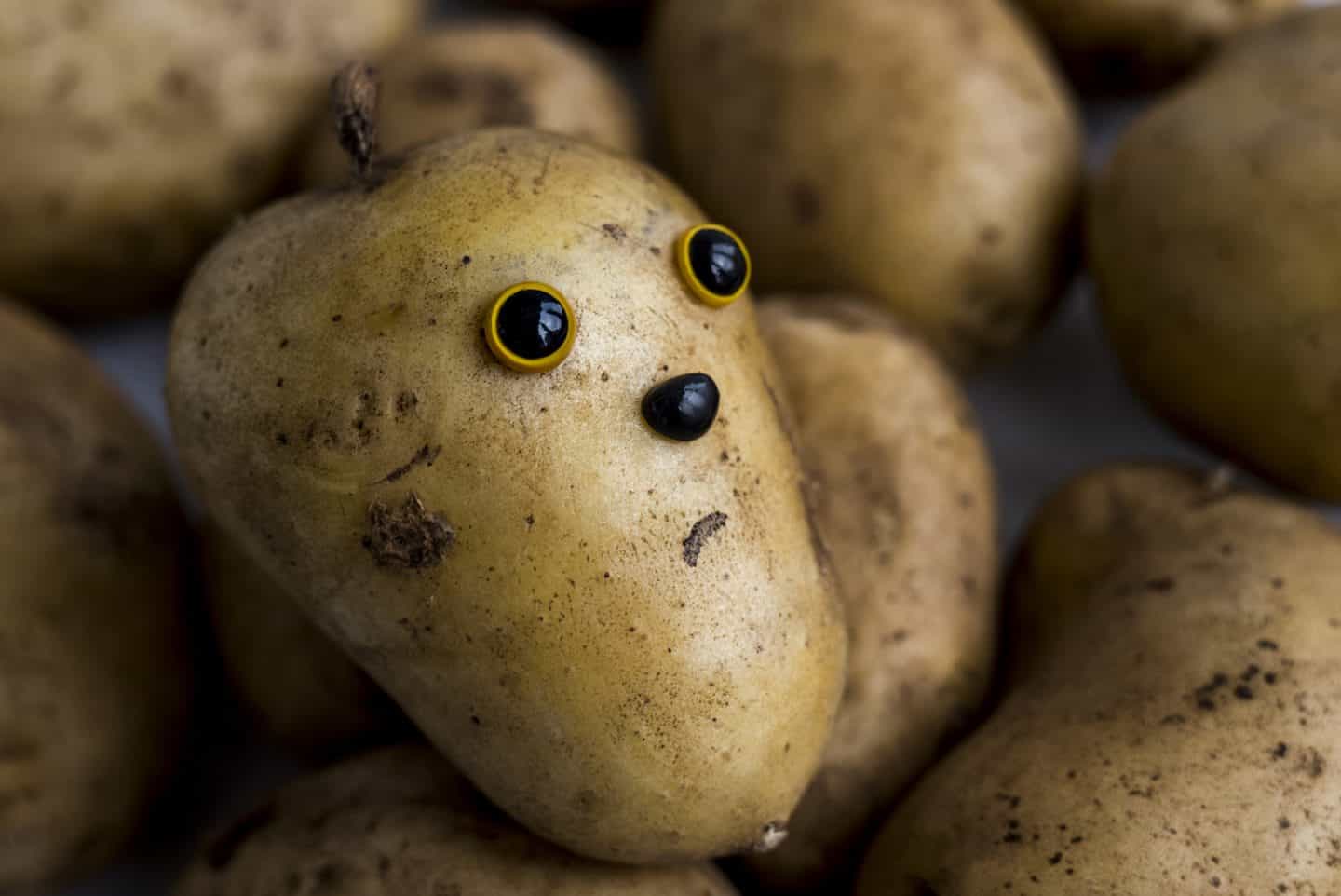 A large proportion of the world’s potato crops are suffering from severe depression, according to researchers.

That’s not the type of depression that requires Zoloft or makes potatoes want to hide from the world, but “inbreeding depression” – the weakening of an organism’s genetic makeup from excessive breeding with close relatives.

Chunzhi Zhang, geneticist from the Chinese Academy of Agricultural Sciences in Shenzhen, and co-authors identified that adverse mutations are the primary cause of  inbreeding depression in potatoes (Solanum tuberosum). Their findings are reported in the journal Nature Genetics.

“Deleterious mutations are genetic variations that will cause harmful effects on the survival, growth and fertility of organisms,” Zhang explains.

Potatoes are the most prolifically grown tuber crop, and the world’s fourth largest food crop.

Therefore, their genetic makeup is highly heterozygous – genetically diverse – so they can yield a nearly unlimited number of different offspring, making them difficult to breed.

To give them more uniform properties, most spuds are propagated by cutting the tuber and planting the pieces, so that offspring are clones of the parent– effectively homogenising the plant’s genome.

This type of inbreeding can also have serious adverse effects, as originally confirmed by Charles Darwin in a series of experiments with 60 different plant species.

In a series of experiments, the researchers tested how many mutations may have developed over the centuries and what their impacts are. They found that many of the mutations were in the parent plant that was domesticated into the potato – hence the mutations have been around for a long time.

The researchers identified several that were lethal to the plant and others that affected growth rigour. They also found that they were line-specific.

Since most harmful gene changes are recessive, she adds, crossing two different potatoes will create heterozygous offspring, masking the harmful effects of any mutations.

In other words, if inbred potato lines were crossed, there would be a high degree of “hybrid vigour” and some of these mutations could be “purged”, or diluted.

Hybrid vigour, or heterosis, occurs when mixing different genetic lines enhances biological fitness of the offspring. For instance, if a redhead mates with an Italian, the risk of their offspring burning easily in the sun is reduced.

The new findings support the work of other researchers who propose selectively creating hybrid potatoes to improve genetic diversity and robustness.

By using the right parent combinations and seeds, we can control quality while providing genetic variety, according to Robert Graveland, research and development manager at Dutch seed suppliers HZPC.

Ultimately, reducing the mutations and inbreeding depression might decrease the number of potatoes with a chip on their shoulder.

Originally published by Cosmos as Most potatoes suffer depression