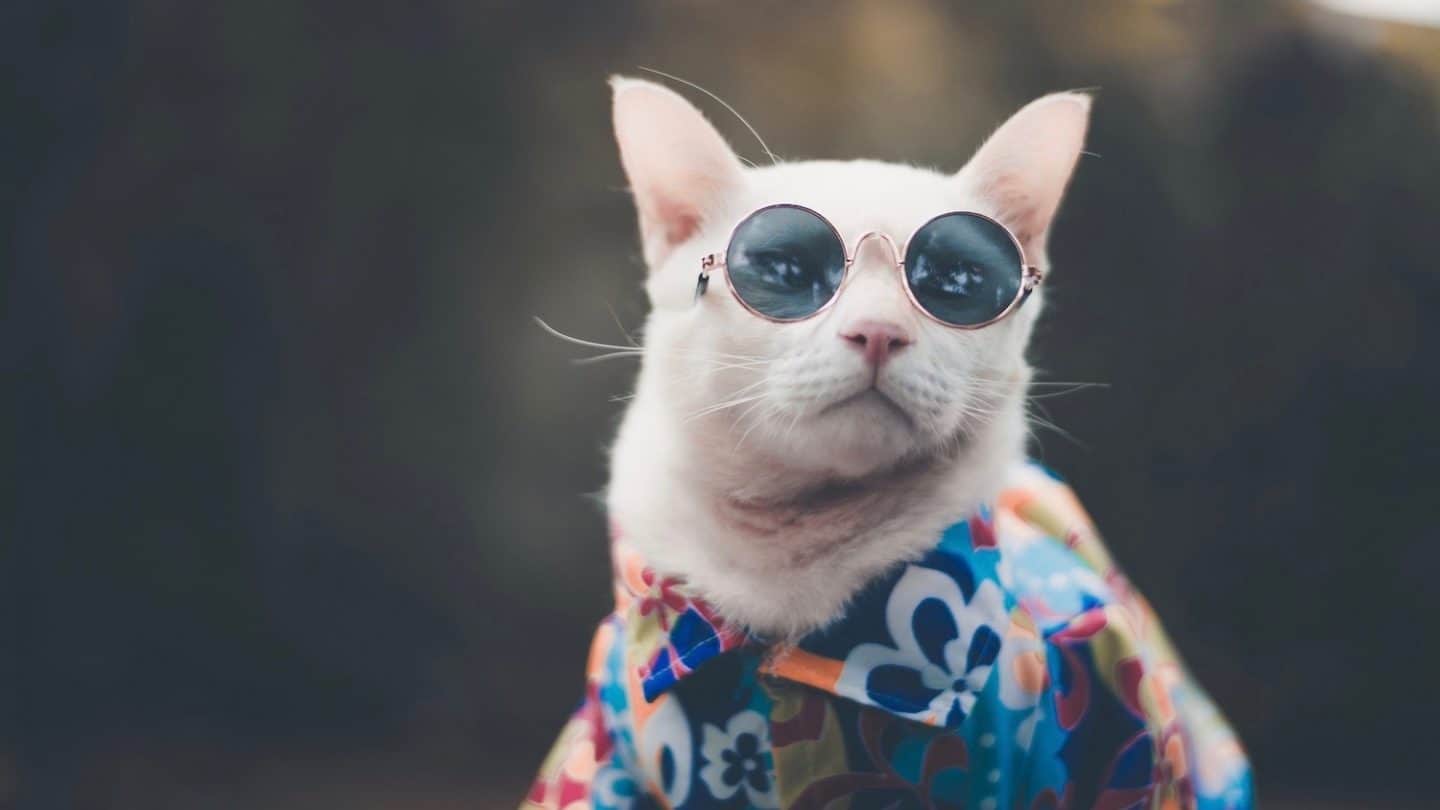 She knows what she's called, even if she pretends otherwise. Credit: Atipati Netiniyom/ Eyeem/ Getty Images

We now know that cats are indeed ignoring us when they don’t respond to our calls.

Japanese researchers have confirmed that feline housemates are quite capable of recognising their names – and not just around the house.

The team talked with 78 cats in home settings and a cat café – which are very popular in Japan – and found they were able to distinguish their names from other nouns even when an unfamiliar person was speaking.

Cats from the café were less able to discriminate their names from those of cohabiting cats, but the researchers say this is likely because they frequently hear those names alongside their own, making them associate all of the names with either a reward or punishment.

The research was led by Atsuko Saito from the Department of Cognitive and Behavioural Science at the University of Tokyo and included input from experts in psychology, brain behaviour and childhood education.{%recommended 6283%}

They acknowledge that they only sampled one café, and that there are a number of variables in such a group environment, but nevertheless are confident in concluding that cats can discriminate the content of human utterances based on phonemic differences.

So, we’re onto you Fluffy.

Previous studies have shown that dogs can respond to human verbal commands, but the ability of cats to understand spoken gestures has been less well understood. In part that’s because it’s a bit trickier to do.

“In general, dogs’ ability to recognise human utterances are tested using command and retrieval tasks,” the researchers write in a paper published in the journal Scientific Reports.

“These tasks require pre-training, and the training of cats to perform on command would require a lot of effort and time.

“On the other hand, [the] habituation-dishabituation method enabled us to measure cats’ natural reactions during a single visit, without extensive training.”

In the study, which involved four different experiments, a researcher or the cat’s owner would say four different words followed by the animal’s name.

Recognition was defined as cats responding to their names by moving ears, heads or tail or by vocalising, and to the first presented words, but showing decreasing responses to the other words prior to their own name.

The cats were able to distinguish their names even from words that had the same length and accents. And that’s worth knowing, the researchers say.

“Although such discrimination is acquired without explicit discrimination training, instead emerging from the patterns of natural daily communication between humans and cats, we may utilise this ability positively for cats’ quality of life,” they write.

“For example, perhaps we can get cats to learn that dangerous objects or places are referred to by specific utterances.”

Originally published by Cosmos as Don’t be fooled, cats know their names