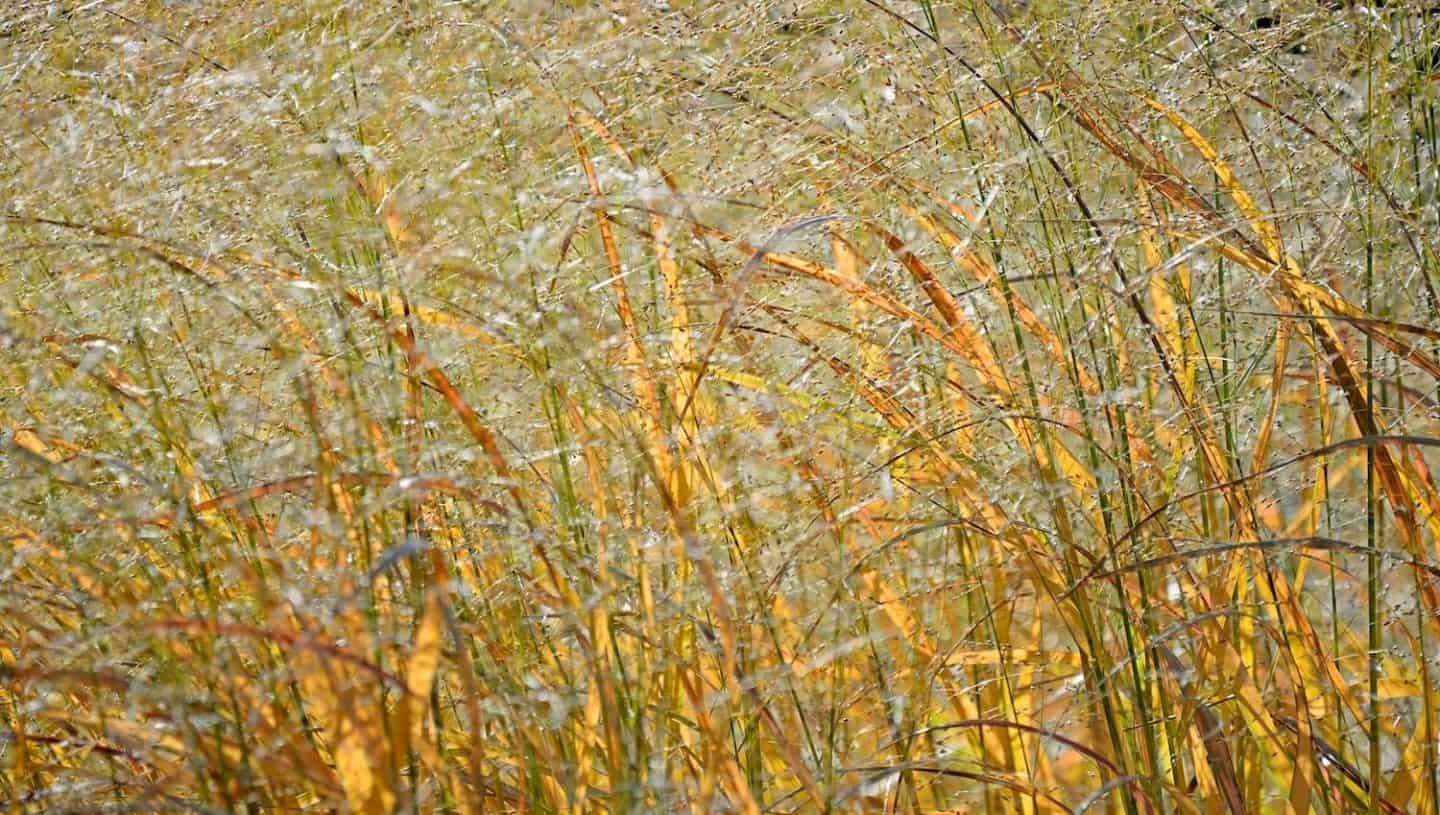 Switchgrass (Panicum virgatum) is pretty and plentiful, but can it also be productive? Credit: Frederik/ Getty Images

Scientists in the US are turning microscopes on grasses in order to take a whack at global warming.

The goal is to determine what it is, at the cellular level, that makes some strains of biofuel-crops superior to others, thereby helping plant breeders figure out which genes they need for better cultivars, says Gautam Sarath, a research molecular biologist with the US Agricultural Research Service.

It’s a process that could be applied to any crop, but Sarath’s primary interest is switchgrass (Panicum virgatum), a fast-growing perennial that can tower 2.7 metres and may be an environmentally superior alternative to corn for the production of biofuels, particularly ethanol.

It’s of particular interest in the US because it can be grown on poor soils, with far less energy use by farmers (including less fertiliser) than corn, Sarath told the 2019 Microscopy & Microanalysis conference in Oregon.

It’s also a perennial (meaning there’s no need to replant it each year), and its deep root system helps sequester carbon in the soil, even as its above ground biomass provides an alternative to fossil fuels.

There’s just one rub: the amount of ethanol you can get out of a tonne of it varies dramatically from strain to strain.

Conventional ethanol production makes ethanol by fermenting sugars and starches from plants such as corn, sorghum, and sugarcane – a process very similar to that used for making alcoholic beverages.

The interest in plants like switchgrass comes from the fact that ethanol can also be produced from cellulose, the stringy fibre that is a major component of stems and leaves.

That’s appealing partly because it means that biofuel isn’t being made from food sources that a growing population may someday need to eat, but switchgrass and similar plants are also prodigious producers of cellulose, opening the door to much higher biofuel yields than are possible from food crops.

That said, the technology is still in its infancy. Some needs are on the engineering level: creating industrial processes that can efficiently break up cellulose into materials that can be fermented as easily as starches and sugars.

But there’s also a need but to breed biofuel cultivars that make this process as easy as possible. That’s where microscopy comes into play.

One of the problems, Sarath says, is that another common plant material, lignin, interferes with the biofuel-producing process. The effect is strong enough, he says, that switchgrass strains low in lignin produce 75% higher ethanol yields than high-lignin strains.

Luckily, lignin can be stained so that it is easy to see under a microscope. That, Sarath says, makes it easy for biologists to determine how the amount of lignin is correlated to plant anatomy – useful in deciding the next step in breeding lower-lignin cultivars.

But it’s also possible, Sarath says, to see how each strain’s lignin behaves during bioethanol synthesis.

The process begins by treating harvested plant materials with dilute acid designed to soften them up for later stages in the process.

That pre-treatment, he says, causes microscopic globules of lignin to migrate to the plant’s outer surfaces, with the rate of migration turning out to be related to the ease with which ethanol can later be produced. “That’s an idea of why some types might be more amenable for [ethanol] conversion, whereas others might be less,” he says.

Other work involves looking at how different strains defend themselves against tiny sap-sucking insects called aphids.

In large enough numbers, Sarath says, aphids kill the plant. But plants have defences against them, with different strains having different defence mechanisms. Many of these can be seen under a microscope. “The goal is to look in detail,” he says.

Also important is understanding how the roots of perennial grasses like switchgrass survive over the winter.

In general, Sarath says, wild strains from climates closer to the Equator (southerly ones, in the US) produce greater biomass yields per season but have much lower winter survival. Northerly ones survive better, but have lower yields.

Not that this means it’s impossible for a strain to do both. “The combination is out there,” Sarath says. To find it, what’s needed is to learn more about how, at the cellular level, various strains grow and survive.

Switchgrass itself is a uniquely North American plant, native only to the US, Canada, and Mexico. Nobody is suggesting that such a potentially invasive species be imported as a crop into Europe, Asia, or Australia.

But North America isn’t the only continent with grasses: Australia alone has hundreds of known species, many of which, like switchgrass are perennials.

Whether any are of possible commercial use in producing biofuels, Sarath doesn’t know. But, he says, lessons learned from switchgrass should be useful in understanding other potential biofuel crops. “Perennial grasses are very similar,” he says.

Originally published by Cosmos as Can switchgrass make better biofuels?