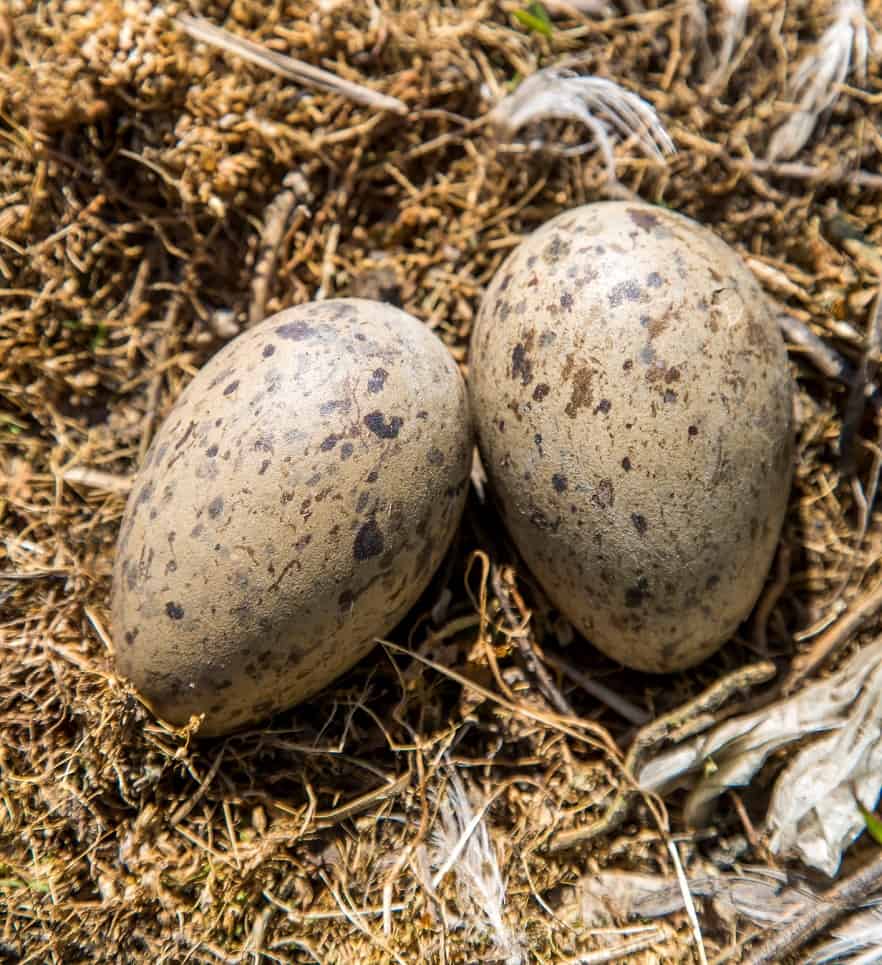 Baby birds still in their shells use vibrations to warn each other of danger, new research shows, and this could help developing embryos adjust to their external environment once they hatch.

Scientists from the University of Vigo, Spain, have demonstrated for the first time that unhatched chicks not only can respond to external threats, but can communicate the risks to their siblings.

And shell-bound chicks, once warned that predators are about, will show signs of stress and defensive behaviour even if they have not heard anything themselves.

Writing in Nature Ecology & Evolution, Jose Noguera says that while it was already known that unhatched birds can sense external noise and touch, it was not known if their development would be affected, or if they could share information.

So the researchers collected eggs from a breeding colony of yellow-legged gulls (Larus michahellis) on Salvora Island in Spain. This colony has a long but fluctuating history of predators, especially small carnivores such as the American mink (Neovison vison), which are present only occasionally.

When predators are nearby, adult gulls issue alarm calls. The researchers recorded these alarm calls and played them daily to some of the collected eggs, but not others. The embryos hearing the calls were only separated from their siblings for a short time, and then returned to the group, where they remained in physical contact for more than 23 hours a day.

As a control, the researchers set aside another clutch of eggs that were not exposed to the alarm calls.

The study found that, compared to the control group, chicks that had been exposed to alarm calls hatched more slowly and developed a range of behavioural and physical characteristics.

On the other hand, they had developed sharper reflexes to danger, and would adopt the gulls’ defensive crouching posture more quickly than the hatchlings from the control group. They were also less vocal, another trait likely to reduce the risk of predation.

But the most surprising and important finding was that the siblings of the exposed chicks had developed identical physical and behavioural characteristics, even though they had not heard the alarm calls.

The researchers say the eggs exposed to alarm calls vibrated more often during incubation, suggesting that this was the most likely means of communication between unhatched chicks.

“Overall, these results clearly indicate that embryos share information while still in the egg,” Noguera writes.

“Furthermore, we provide evidence that prenatal cues indicating the presence of predators induce developmental changes with potential short-term benefits, but at the cost of a reduced cellular capacity of energy production and growth.

“As developmental systems that integrate information from siblings probably confer fitness advantages, the embryo-to-embryo exchange of information is expected to be a widespread phenomenon.”

Next, the researchers hope to study whether embryos also exchange information about other things happening outside the shell, such as adverse environmental or social conditions.