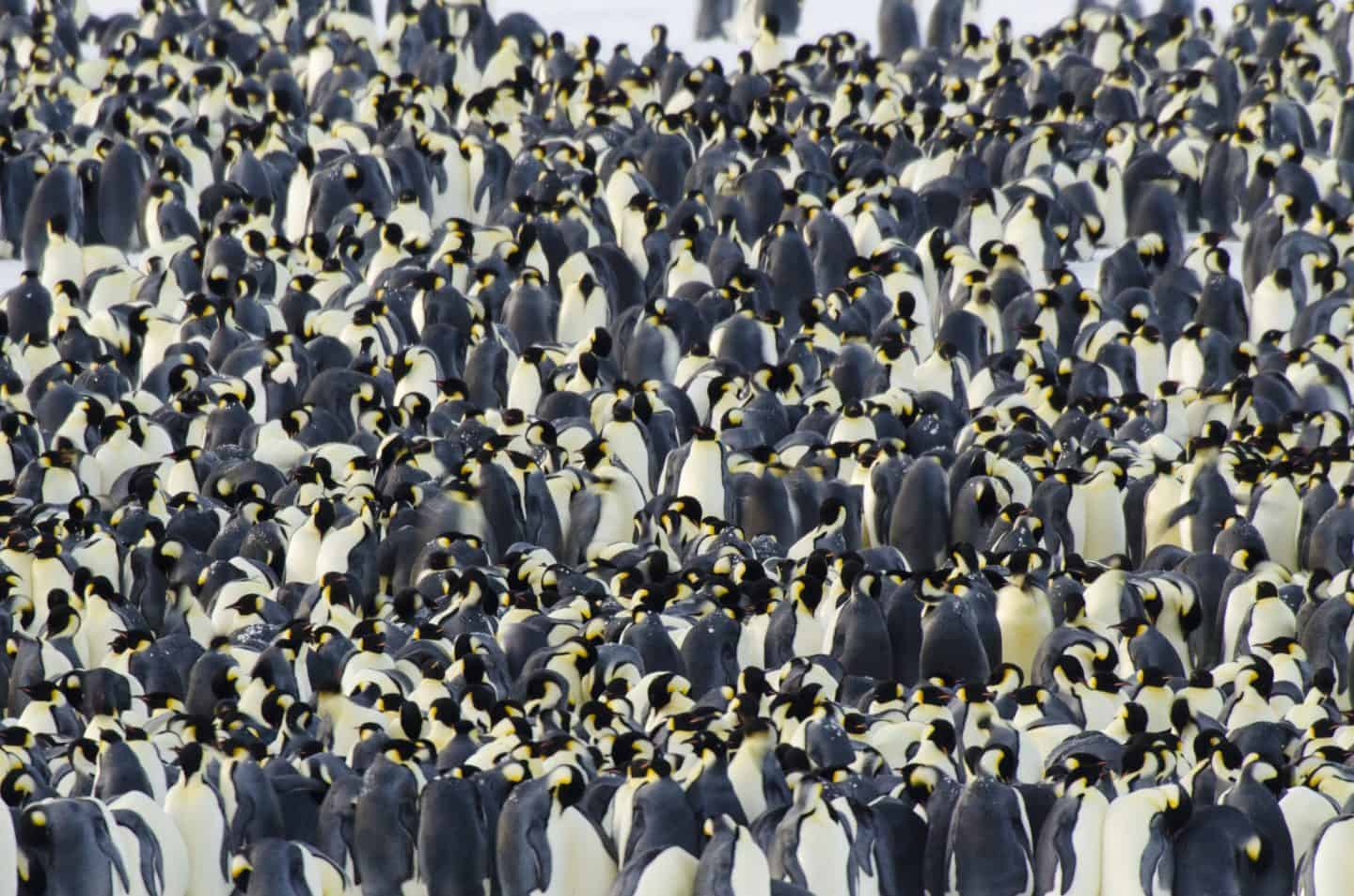 So, here’s a question for your next trivia quiz night: What is the weight of the nitrogen content of total global seabird excreta each year?

The answer is a hefty 591 million kg – almost as much as two Empire State Buildings. And if you wanted a follow-up question, seabird bums also deposit some 99 million kg of phosphorous during the same period.

To make this finding a team led by Xosé Luis Otero of the Universidade de Santiago de Compostela, Spain, obtained population estimates for all 320 species classified as seabirds, reaching a total 840 million. They then worked out species by species how often, on average, members of each species defecated, and how much they deposited each time.

These were complex and time consuming calculations, given the diversity in size across the range. There are, for instance, 26 million Little Auks (Alle alle) and 24 million Least Auklets (Aethia pusilla) to be found in the Arctic zone, each with a body weight 0.15 and 0.08 kg.

At the other end of the scale, and the world, there are millions of Emperor penguins (Aptenodytes forsteri), with body weights that vary between 22 and 37 kg.

“These differences in body mass have a dramatic effect on the quantity of excreted N and P,” the researchers point out a paper published in the journal Nature Communications.

Otero and his team did not calculate the seabird poo totals out of mere curiosity. Rather, they were intent on quantifying the contribution of seabirds to global nitrogen and phosphorous cycles.

The nitrogen cycle is driven by both natural phenomena, such as bacteria, and anthropogenic inputs, particularly fertiliser in farming operations. The scientists found that seabird contributions are “of a similar magnitude to others” and so have “geochemical and environmental relevance on a global scale”.

The research marks the first time the phosphorous contribution of the world’s seabird population has ever been calculated. Nitrogen outputs have been measured in the past, but usually only on local scales.

In the polar zones, where the vast majority of seabirds are located and breed, the massive quantities of excreta they produce has profound effects on the environment. Otero and his colleagues call them “biological pumps between marine and terrestrial ecosystems”.

Bird poo contains large amounts of micro and micronutrients, and in some polar zones constitutes the principle foodstuff for plant and microbial communities (not to mention a rich source of fertiliser for humans). The researchers make reference to Marion Island, an uninhabited outcrop in the sub-Antarctic Indian Ocean, on which penguin faeces makes up 85% of all organic matter.

Seabird excreta also plays a key role in determining the make-up of plant colonies around nesting sites – not only feeding them but also by being the delivery vehicle for seeds and thus, sometimes, the introduction of new species.

A proportion of colony faeces ends up being dissolved in water, thus driving biological and geological chemical processes in local soils, sediments, and coastal waters. Some of the nitrogen, too, binds with hydrogen to create ammonia – making seabirds the biggest contributors of the compound in remote areas.

The researchers conclude that seabird-produced nitrogen and phosphorous have effects on very large scales as well as local ones. Including the estimates in calculations of the global cycles for each chemical would greatly improve accuracy.