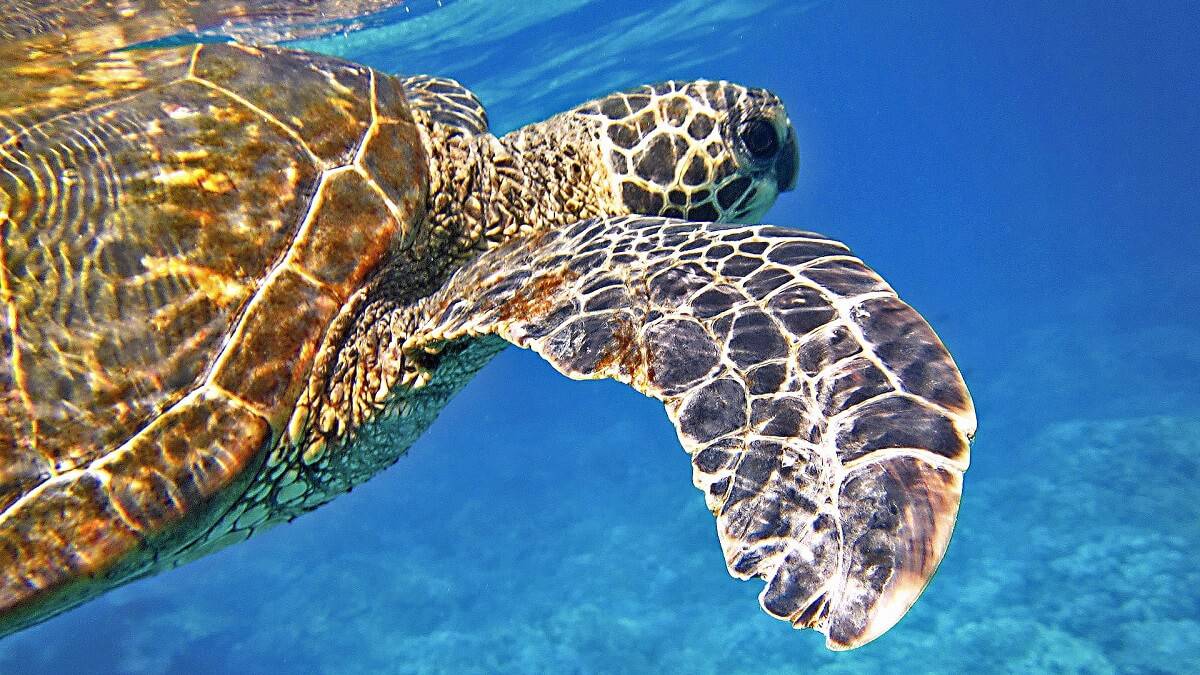 Baby sea turtles caught off the coast of Australia almost always have plastic in their tummies, a new study shows.

Research published in Frontiers in Marine Science reveals that 83% of green turtles and 86% of loggerhead turtles found off the coast of Queensland had ingested plastics. The team suggested this was because juvenile turtles are stuck in ‘ecological traps’, where habitats are saturated with plastic debris, across their whole life cycle.

The international team of researchers, led by Emily Duncan of the University of Exeter, UK, examined the contents of the stomach, intestines, cloaca and bladder of turtles in the Pacific and Indian Oceans. The turtles had been rescued after being stranded or caught in nets, and those in the Pacific Ocean had ingested the most plastics.

While more than 80% of loggerheads, green turtles and flatbacks in the Pacific Ocean had ingested plastics, less than 30% of the same species in the Indian Ocean had plastic in their organs.

“The types of plastic also varied between the two study sites,” says Duncan.

“Plastic in the Pacific turtles was mostly hard fragments, which could come from a vast range of products used by humans, while Indian Ocean plastics were mostly fibres – possibly from fishing ropes or nets.

“The polymers most commonly ingested by turtles in both oceans were polyethylene and polypropylene. These polymers are so widely used in plastic products that it’s impossible to pin down the likely sources of the fragments we found, so interventions are needed to stop plastic pollution from land-based sources.”

The team found 343 pieces of plastic inside one turtle off the coast of Western Australia.

“It’s estimated that more than 700 marine species, from blue whales to small barnacles, have had interactions with plastics in the oceans,” says study contributor Mark Hamann of James Cook University, Queensland.

“Plastics now make up 80% of all marine debris and can be found everywhere, from surface waters to deep-sea sediments.

“Plastic ingestion and entanglement, which can cause suffocation, has now been documented for every species of marine turtle. Small juvenile turtles are thought to be most at risk, as this life stage is most prone to entanglement and ingestion due to their feeding preferences, while the oceanic zones they inhabit overlap with areas of high plastic pollution.

“Post-hatchling turtles have adapted to enter the oceanic zone (for green, loggerhead, hawksbill, and olive ridley turtles) or shallow coastal waters (flatback turtles) where they feed opportunistically on a range of organisms. Normally, these habitats are ideal for their development, but the rapid introduction of plastic debris among their natural food items has made the environments risky.”