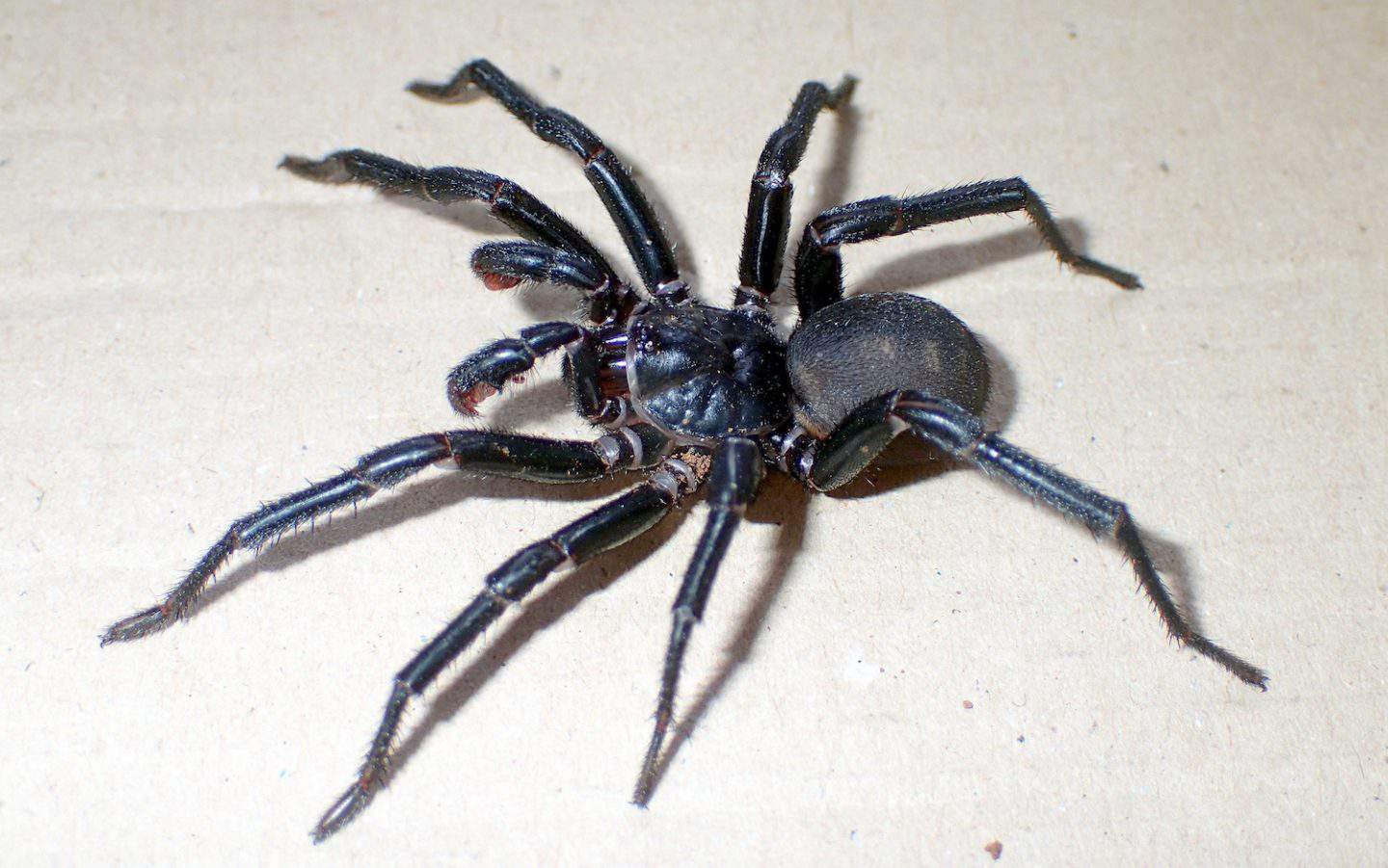 Meet Euoplos turrificus, one of four newly described Australian trapdoor spider species. The arachnids are all native to the south-east region of the Australian state of Queensland. As their name suggests, all four species construct burrows, topped with moveable flaps.

This did not go unnoticed by Jeremy Wilson from Queensland’s Griffith University who, with colleagues, describes the new spider in the journal Invertebrate Systematics.

Originally published by Cosmos as Australia has yet another large, scary spider