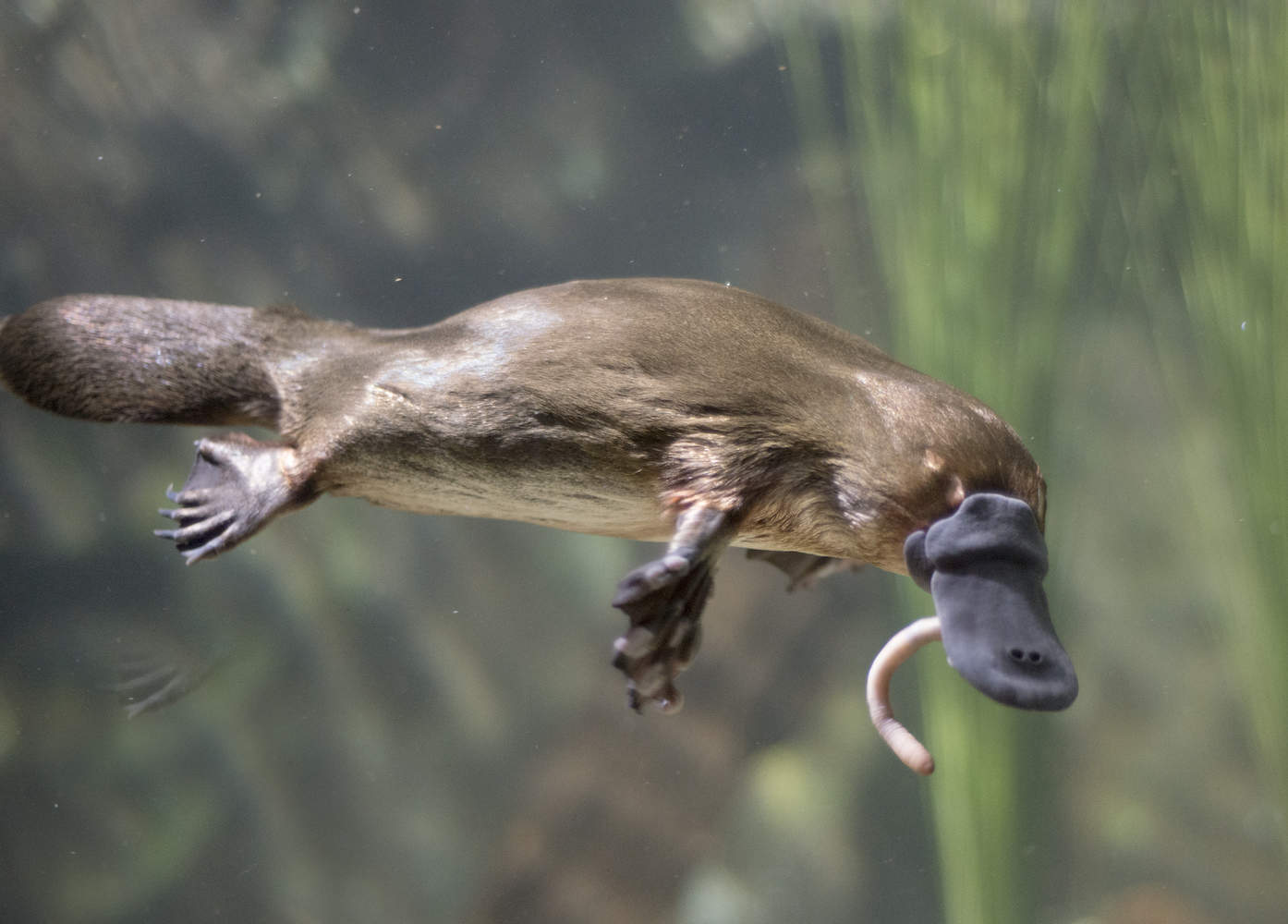 Scientists have sobering new evidence of how manufactured chemicals are infiltrating the food chain.

And the international team only screened for 98 compounds to come up with those 60. More than 900 pharmaceuticals are subsidised by the Australian Government’s Pharmaceutical Benefits Scheme, while in the US the Food and Drug Administration (FDA) has approved more than 1400.

Chemist Erinn Richmond from Melbourne’s Monash University, who led the study, says the concentrations of drugs found in stream-dwelling invertebrates suggests that the larger animals which eat them may be exposed to drugs at levels up to half those of human therapeutic doses.{%recommended 8022%}

“Our research is significant because we confirm that many pharmaceuticals are accumulating in aquatic invertebrates, but are also leaving the stream and moving to the surrounding landscape, where they are consumed by spiders and potentially birds and bats, for example,” she says.

Many pharmaceuticals enter streams via wastewater treatment facilities, which are not designed to remove all the compounds humans consume,  as well as septic tanks and leaky pipes.

In what they say is the first study of its kind, the researchers collected from six streams around Melbourne invertebrates and riparian spiders that feed predominantly on emerged aquatic insects. Two of the waterways receive some leachate from septic tanks, two are just downstream from a treatment plant, and two receive very little wastewater.

Every invertebrate taxon tested had detectable concentrations, based on dry weight, of at least one pharmaceutical, despite the inclusion of a reference site in a national park that was expected to be free of wastewater inputs.

“In light of this evidence that a diverse suite of pharmaceuticals accumulates in the tissues of aquatic invertebrates, it is imperative to understand the risks that chronic exposure to these contaminants pose to predators, such as fishes and other wildlife, that rely on these invertebrates as their primary food resource,” the researchers write in a paper published in the journal Nature Communications.

They note that while we don’t yet understand the direct and indirect effects of these compounds on fish and wildlife, either singly or in complex mixtures, a growing body of research demonstrates that many pharmaceuticals disrupt ecological interactions, functions and communities.

“For example, amphetamines and antidepressants in stream water can disrupt the timing of emergence of aquatic insects; psycholeptics such as Valium and the illicit drugs amphetamine and LSD can compromise the web-building ability of spiders; and fish behaviour is altered when consuming prey contaminated with an antidepressant,” they explain.

Originally published by Cosmos as Pharmaceuticals found in stream wildlife