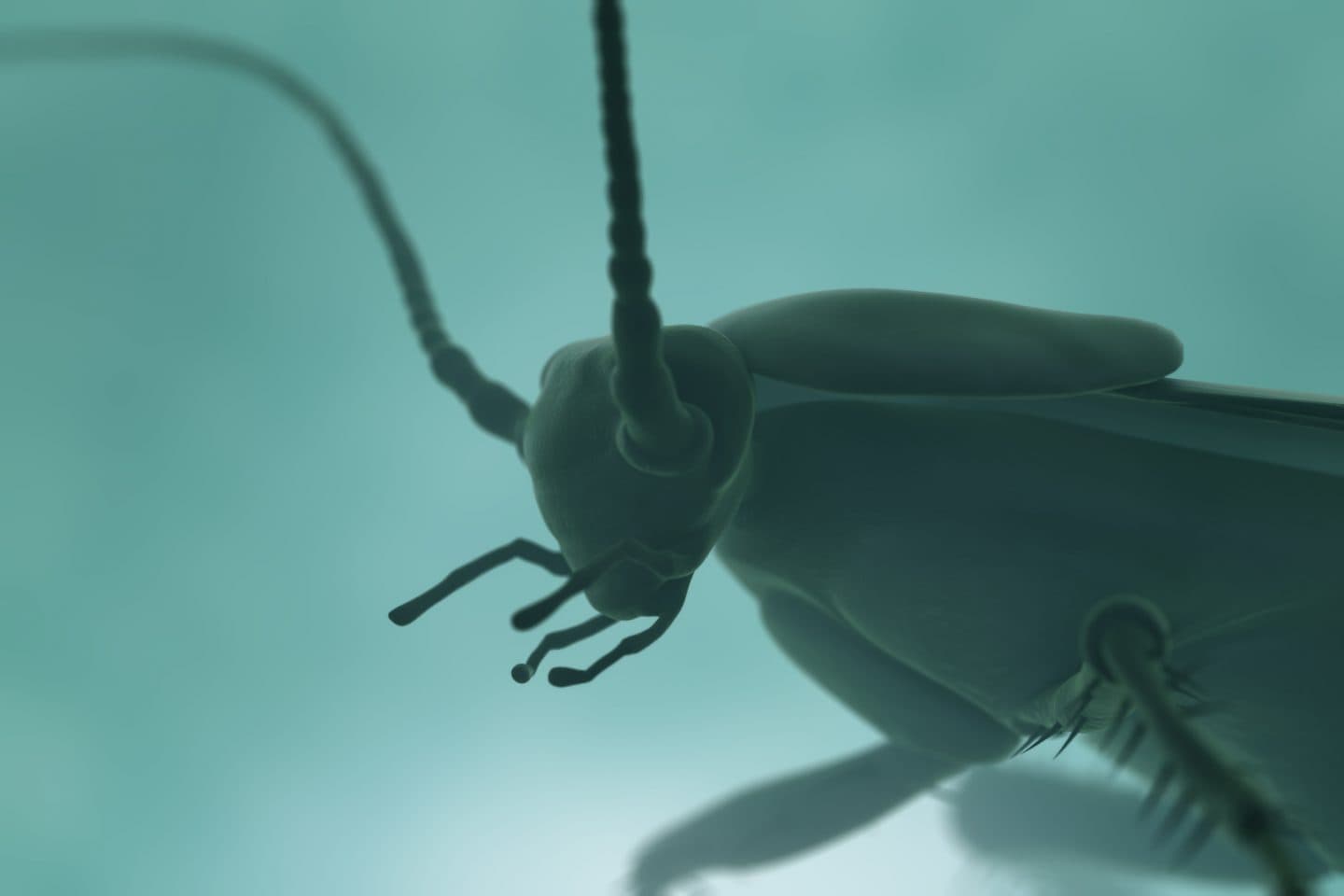 Scientists are one step closer to understanding the remarkable resilience of the American cockroach after successfully mapping its genome.

The cockroach (Periplaneta americana) is a familiar household pest in the US, known for its remarkable survival abilities, which include the capability to eat pretty much anything and even regrow severed limbs.

Despite its common name, the American cockroach is not actually native to the continent, but arrived on board ships from Africa in the early sixteenth century.

Since it landed, however, it has spread almost across the whole world, although in some countries it is not regarded as a wholly negative presence. In China, for instance, it is known as Xiao Qiang, which translates roughly as “small pest with strong living vitality”, a reference to its limb regeneration.

The roach plays a role in traditional Chinese medicine. Ethanol extracted from the insect has also been developed in to a prescription drug, Kang Fu Xin Ye, used for wound healing and tissue repair.

The sequencing of the genome was done by a team led by entomologist Sheng Li of the South China Normal University, Guangzhou, China.

The results show that the species has strongly conserved gene families associated with environmental adaptation, including chemoreception and detoxification, as well as multiple pathways governing metamorphosis – all of which help explain its remarkable adaptability.

These discoveries, the researchers say, provide potential targets both for pest control strategies, and for further exploitation of the insects’ therapeutic properties.

Interestingly, the research also throws new light onto the study of termites, eusocial insects that fall into the same family. The American cockroach is genetically more closely related to termites than previously sequenced species, such as the German cockroach (Blattella germanica).

Li and colleagues suggest sequencing other cockroach species, notably wood-feeding ones in the genus Cryptocercus, will “illuminate the transition from cockroaches to termites”.

The research appears in the journal Nature Communications.