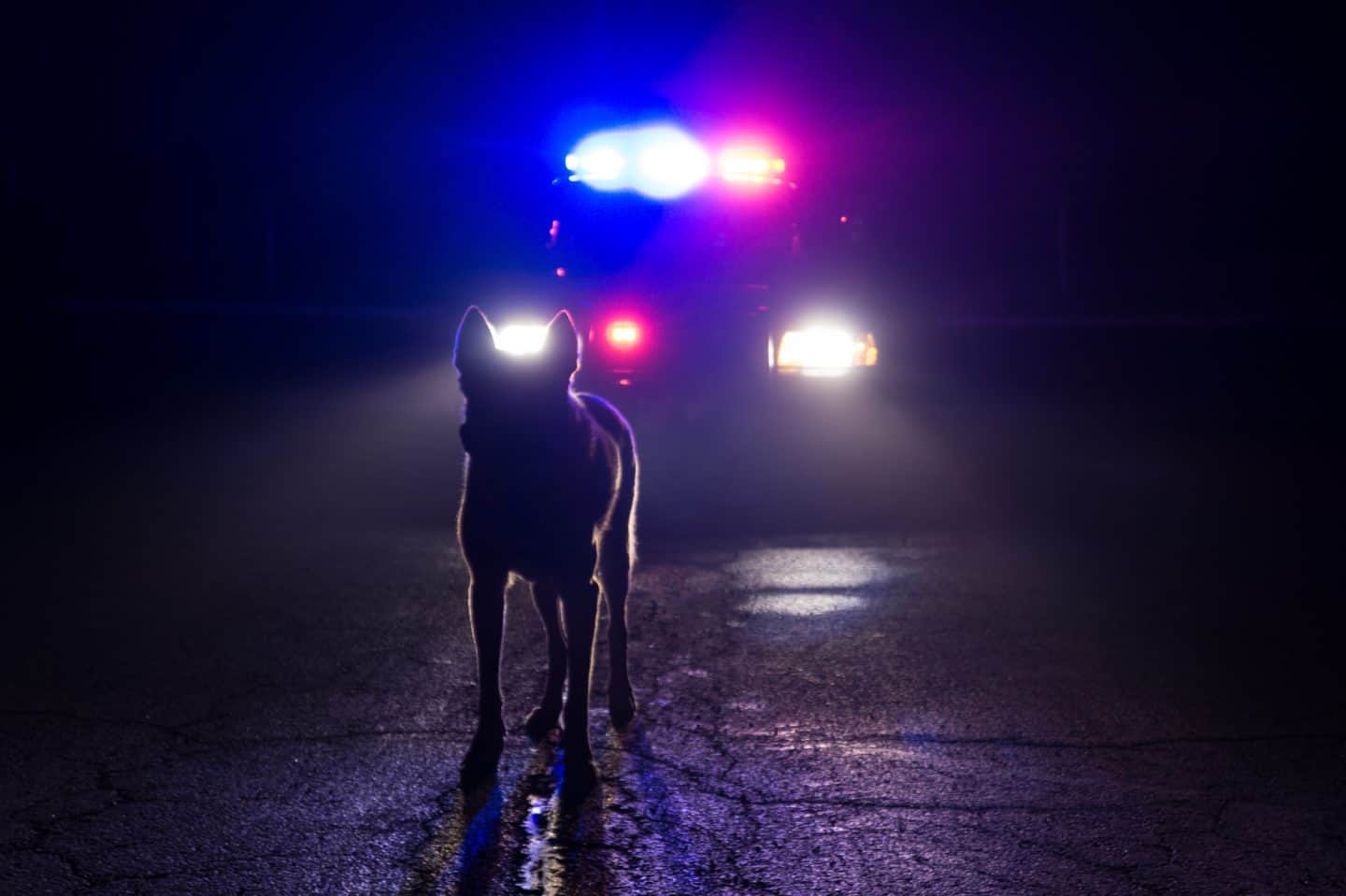 More and more mammals are opting to move and hunt in the dark, when humans are less active. Credit: Jonathan Salmi/ Getty Images

As humans spread relentlessly across the globe, animal species are finding it increasingly difficult to keep their distance. New research shows, however, that some are putting another dimension between us: time.

Humans have now modified three quarters of the Earth’s land surface. While it’s well understood that this disturbance has forced wildlife to seek refuge in military training areas, polluted sites left abandoned and other such forlorn locales, it now seems this is not enough. Research published in the journal Science suggests that a variety of mammal species are creeping out during the times when we are less active and populous: after the sun goes down.

Animals, large and small, are flocking to the nightlife.

Kaitlyn Gaynor, Cheryl Hojnowski, Justin Brashares of the University of California–Berkeley, and Neil Carter of Boise State University, both in the US, have discovered an uptick in nocturnality – animal behaviour characterised by night-time activity and daytime sleeping – in 62 mammal species from 21 families and nine orders, across six continents.

Lead author Gaynor and the team conducted a meta-analysis of 76 previous studies of mammal nocturnality. Their findings are surprising. The 62 mammal species were all disturbed by human activity, and all upped their nocturnality by roughly one-third.

This boost to night-time activity as a response to humans occurred across multiple habitats, among species with different body sizes – although larger animals exhibit a greater response than smaller ones – and in various parts of the foodchains within ecosystems. Even apex carnivores have shunned us for the late hours.

Nocturnality is also a reaction to many types of human-generated disturbance. Animals take equally to the dark because  we hike, sightsee, build, dwell and hunt. Lethal or non-lethal, we are to be avoided.

As Ana Benítez-López, an ecologist from Radboud University in The Netherlands, writes in commentary in the same issue of Science, Gaynor and her team conclude that “nocturnality is a universal behavioural adaptation of wildlife in response to humans”.

So, what is behind this temporal exodus?

“We assert,” write the authors, “that fear of humans is the primary mechanism driving the increase in wildlife nocturnality, given its prevalence across activity types.”

“Humans, as day-active (diurnal) apex ‘super-predators’ instil fear in other wildlife like no other predatory species,” agrees Benítez-López.

Seen in one light, this increasing nocturnality is positive. It is evidence of the ability of animals to adapt their behaviour to overcome human-made obstacles, allowing for peaceful co-existence.

Seen in another light, things appear dimmer. The authors warn that this “shift may also have negative and far-reaching ecological consequences”. Benítez-López spells this out, saying that eventually these long-term disturbances “may result in lower fitness, lower juvenile survival, or lower reproduction rates, with negative consequences at [the] population level”.

Normally it is the night that holds monsters.

But for many organisms, it seems, the dark is a refuge from the dread creatures who pace in the light.