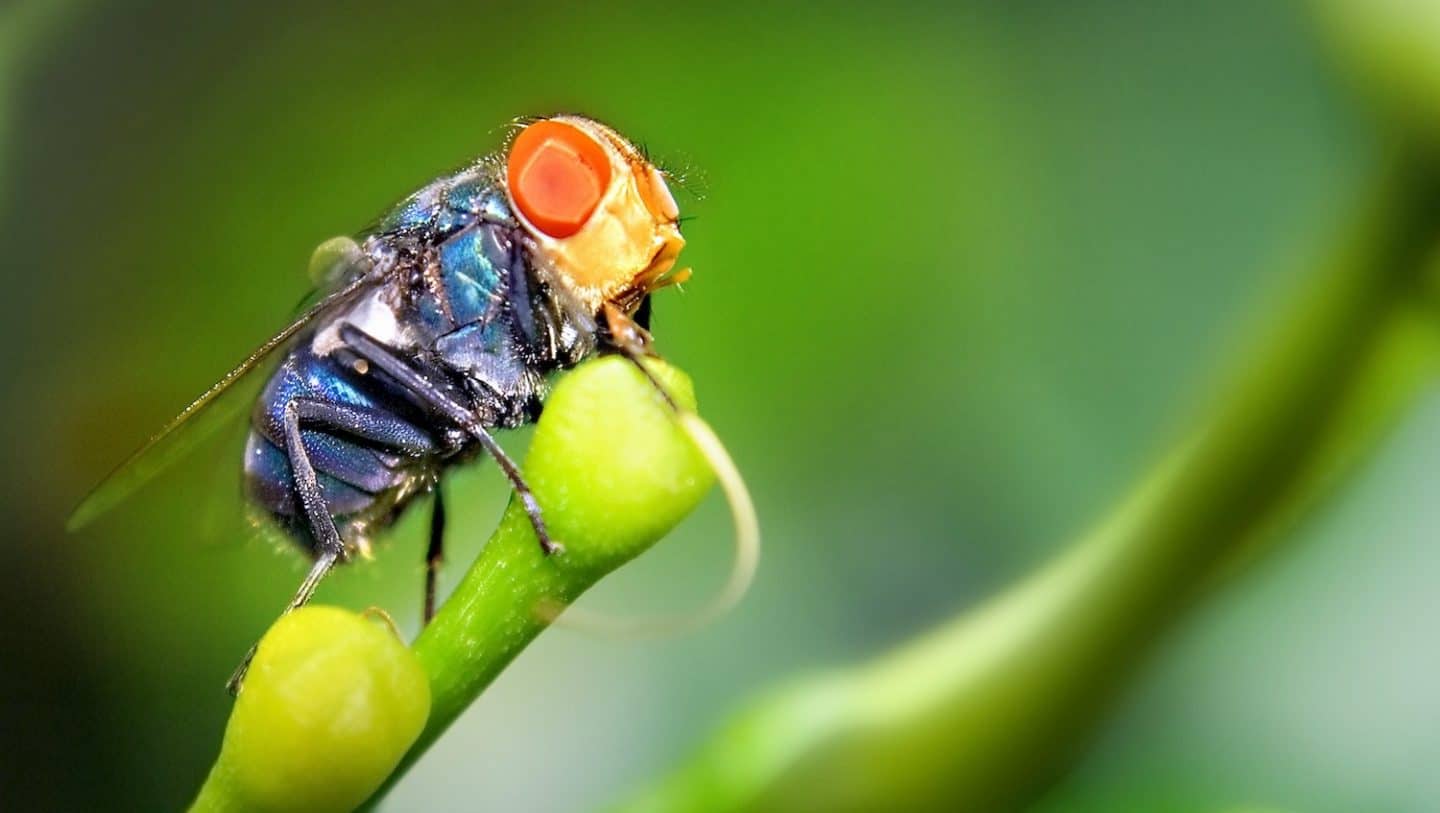 Australian scientists have shown that insects experience what we describe as chronic pain.

It was revealed more than a decade ago that insects feel some kind of pain, the researchers say, but their work with fruit flies (Drosophila) is the first to provide genetic evidence that insects experience pain that lasts long after an initial injury has healed.

And, adds Greg Neely from the University of Sydney, there is good evidence that similar changes also drive chronic pain in humans.

“It’s already been shown in lots of different invertebrate animals that they can sense and avoid dangerous stimuli that we perceive as painful,” Neely says.

“In non-humans, we call this sense nociception – the sense that detects potentially harmful stimuli like heat, cold, or physical injury – but for simplicity we can refer to what insects experience as pain.

“So we knew that insects could sense pain, but what we didn’t know is that an injury could lead to long lasting hypersensitivity to normally non-painful stimuli in a similar way to human patients’ experiences.”

Chronic pain comes in two forms: inflammatory and neuropathic. Neely and colleagues focused on neuropathic pain, which occurs after damage to the nervous system and, in humans, is usually described as a burning or shooting pain.

They damaged a nerve in one leg of a fly, allowed it to fully heal, then noticed how the other legs had become hypersensitive. Next, they genetically dissected exactly how that works.

“The fly is receiving pain messages from its body that then go through sensory neurons to the ventral nerve cord, the fly’s version of our spinal cord,” Neely says. “In this nerve cord are inhibitory neurons that act like a ‘gate’ to allow or block pain perception based on the context.

“After the injury, the injured nerve dumps all its cargo in the nerve cord and kills all the brakes, forever. Then the rest of the animal doesn’t have brakes on its pain. The pain threshold changes and now they are hypervigilant.”

Animals need to lose the pain brakes to survive in dangerous situations, he adds, but when humans lose those brakes it makes their lives miserable. “We need to get the brakes back to live a comfortable and non-painful existence.”

The important part of the research, Neely says, is that they now know that the critical step causing neuropathic pain in flies, mice and probably humans, is the loss of the pain brakes in the central nervous system.

The findings are published in the journal Science Advances.