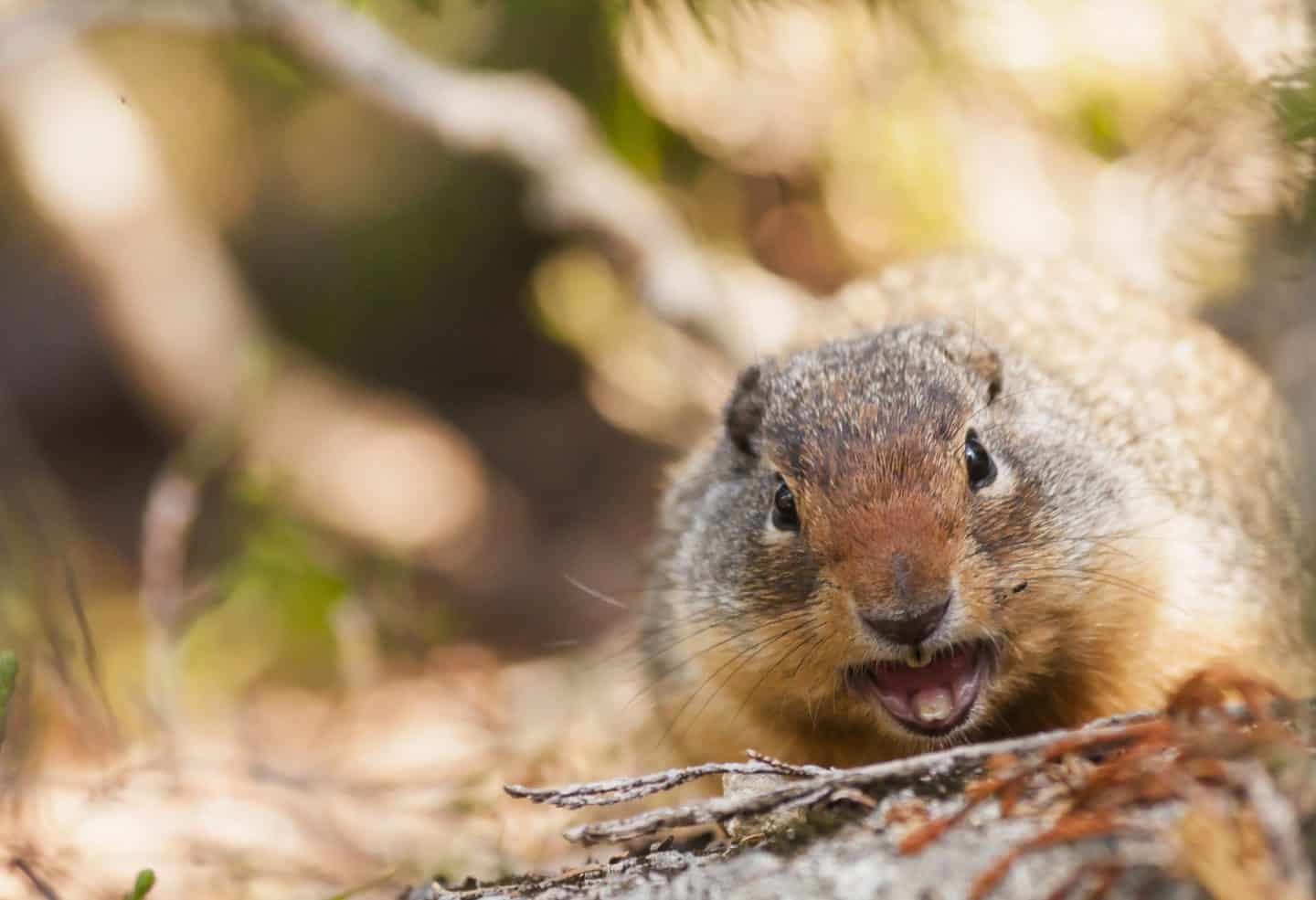 There are many studies showing that in humans a good social life correlates positively with longevity. Social interaction and community support are indisputably protective, with the affirming benefits thereof generally outweighing the potential crowd-based hazards of social stress and pathogen spread.

The same happy outcome has been observed in many non-human social species – but yellow-bellied marmots, it seems, buck the trend.

In a paper published in the journal Proceedings of the Royal Society B, biologists led by Daniel Blumstein of the University of California, Los Angeles, in the US, report that for this type of large squirrel hanging out with others is likely to lead to premature death.

The yellow-bellied marmot (Marmota flaviventer) is one of 14 species within its genus. It lives in mountain regions of southwest Canada and the western US. Unlike many species for which social living is the inflexible norm, the marmots are what Blumstein’s team term “facultatively social”, meaning that they hang out in a range of set-ups, including large groups, smaller family-based mobs, pairs, and hermit-like isolation.

The biologists looked specifically at females living in a group of colonies near the Rocky Mountain Biological Laboratory in Colorado. The marmot population there has been continuously studied for 55 years.

Blumstein and colleagues observed the animals between 2002 and 2015, tracking the activities of various groups, measuring interactions through behaviours such as burrow sharing and overlaps in the use of space.

They expected to find the hypothesis that high levels of social contact correlates with greater longevity, shown in so many other species, was evident.

Those expectations, however, were dashed.

“Stated succinctly, more social animals lived shorter lives,” the scientists concluded. “These results are inconsistent with what has been previously reported in humans and other species.”

The finding, while unusual, was not entirely unexpected. An earlier study, focused on seasonal survival rates, found, unexpectedly, that female marmots with well-developed social networks were more likely to die over winter than those with few or no social contacts.

In the case of yellow-bellied marmots, thus, the notion that frequent social contact is protective against stress does not hold.

Blumstein and colleagues speculate that the results might be because for the marmots being social is an option rather than a necessity. They urge further research into other facultatively social animals to “answer the question of whether being ‘too social’ may be costly in some species”.