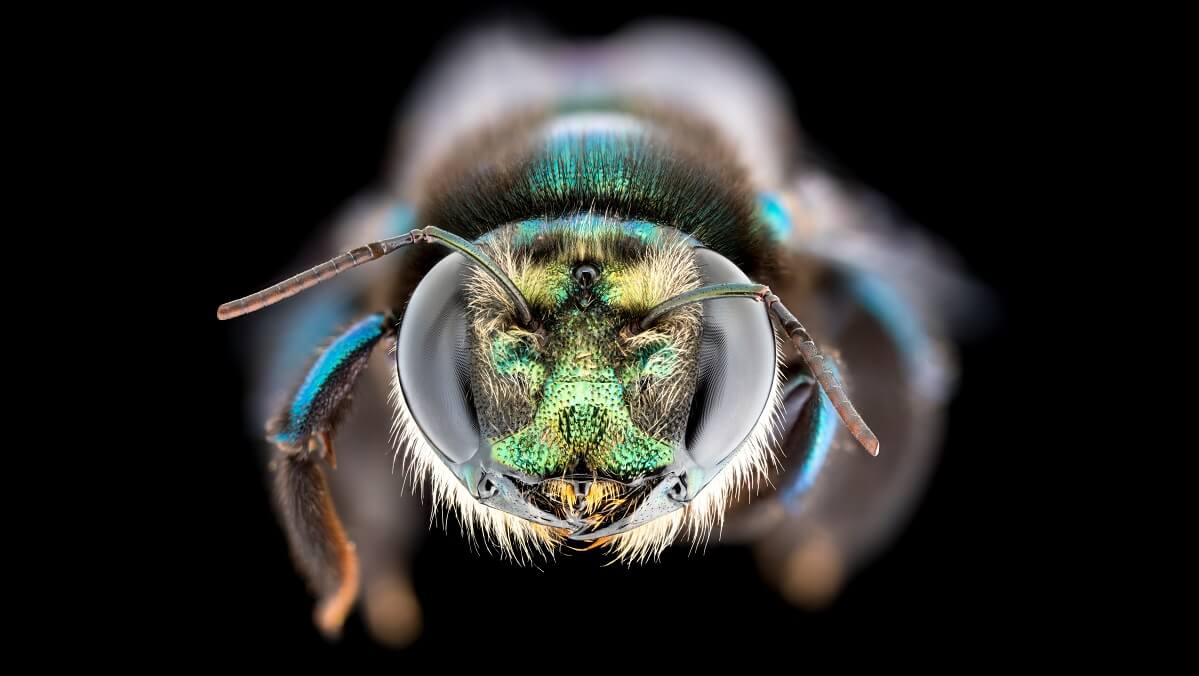 The Black Summer bushfires may have been more devastating to Aussie bees than previously thought, new research indicates.

Among hundreds of native bee species investigated in the study, led by Flinders University, researchers believe that the number of threatened species has increased by almost a factor of five.

Nine species were assessed as vulnerable and two more as endangered as a direct result of the fires. These 11 were recommended by the study as priority taxa for listing as International Union for Conservation of Nature (IUCN) threatened species.

The fires burned approximately 24 million hectares of land and killed or displaced an estimated one billion animals, as well as wiping out 3000 homes. Yet, the effects on insects have been largely overlooked until now.

“Most people aren’t aware of just how vulnerable our native bees are because they are not widely studied,” says Olivia Davies, a researcher at Flinders University and author on the new paper. “The fact that no Australian bees are listed by the IUCN shows just how neglected these important species are.”

Given the crucial environmental roles fulfilled by native bees, such as pollination, what threatens them could threaten entire ecosystems.

“In these circumstances, there is a need for government and land managers to respond more rapidly to implement priority conservation management actions for the most-affected species in order to help prevent extinctions,” says James Dorey, the lead author of the study and also from Flinders University.

Moreover, similar patterns of wildfire damage to biodiversity are found around the world. The threats are likely to only increase further with climate change bringing more extreme weather events.

“Our research is a call for action, from governments and policymakers, to immediately help these and other native populations most in danger,” says Dorey.

The study is published in the journal Global Change Biology.