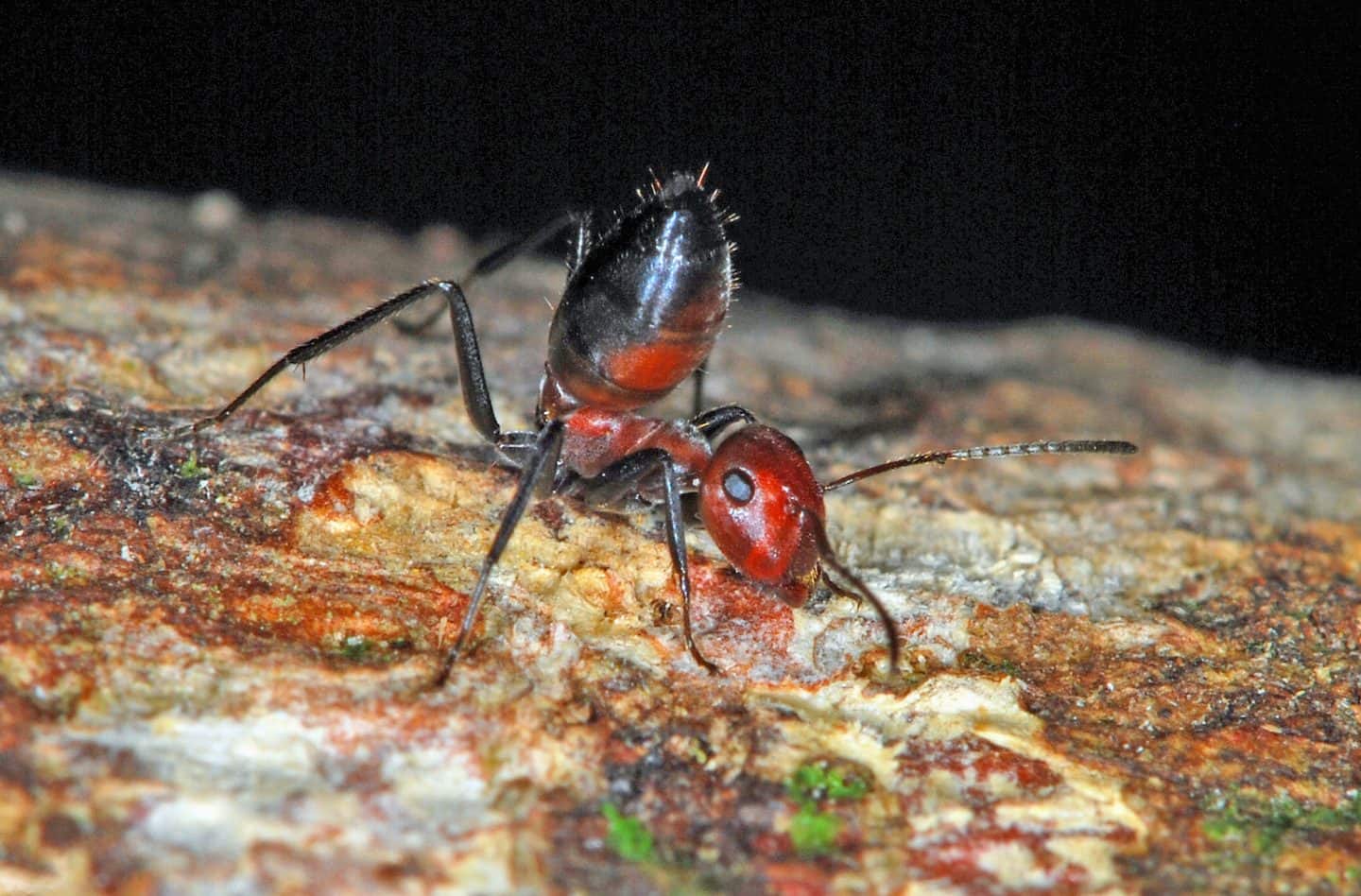 Exploding ants live in the rainforests of south-east Asia, and were first noted in 1916. Differentiating species has proved highly challenging, in part because the insects live in dense forest canopies where access is difficult, so until now they have all be lumped into a single, undifferentiated genus.

Originally published by Cosmos as Ants turn into suicide bombers