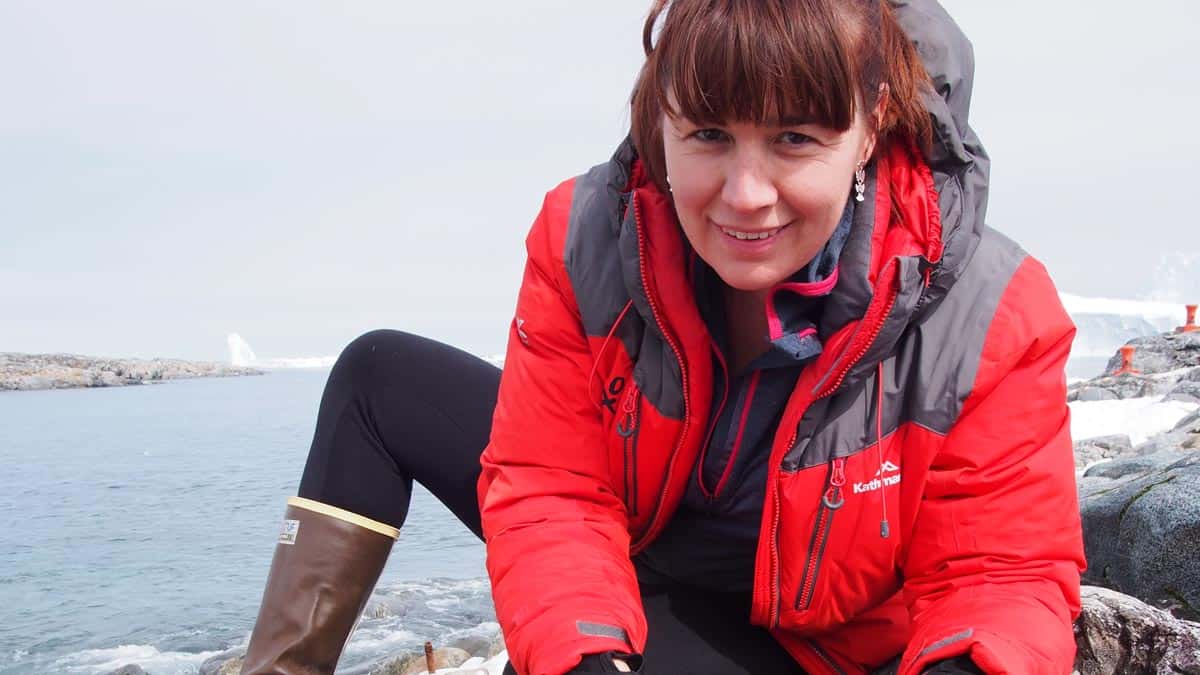 How can we protect our planet’s greatest wilderness? With science.

You feel profoundly insignificant in Antarctica. There’s hardly any evidence of human habitation there. You just see massive mountains and ice peaks. You hear penguins – and you smell penguins. You hear the skuas calling out, and you can tell based on their calls whether they’re hunting or breeding. And you are just an observer in this incredible wilderness landscape.

I went south for the first time in 1996 – I think I was lucky that I went when I was young to take up a five-month volunteer position on Macquarie Island. That was a big “aha” experience. I didn’t know anything about Antarctica at the time – I took a phone call and I had to make a decision by the next day. But I took the plunge. I was 23 and had a lot of other social things going on – why would I go and sit on a remote island with a bunch of strangers? But I did and it was a life-changing experience.

We didn’t have mobile phones then. There was hardly any communication. No money. No shopping. You’re just thrown into this landscape. I’m not sure that the diesel mechanic had the same epiphany as me, but as a biologist I suddenly felt very mortal and irrelevant. It was very grounding as a human to stand beside half a million penguins. And to watch what happens when nature gets to do its thing. To see a giant petrel attack and take a penguin chick – and realise it doesn’t matter if you’re there or not, it’s going to happen anyway.

That raw power of nature was very affirming for me as a young biologist, but also instilled in me an incredibly strong sense of the value of wilderness, and that it needed to be protected and conserved.

When I first went to Macquarie Island, there were cats jumping out of the tussock grass, rabbits were eating my study plants, rats would climb up my gortex pants, and mice would eat our muesli bars – invasive species were rampant. I feel privileged to have been part of their eradication and to see the island’s transformation. They’re all gone now.

Just this month I’ve handed in a report on an eight-year study looking at what has happened on Macquarie Island since they eradicated those species. I went from being that 23-year-old volunteer to leading a project for the last eight years as a principal investigator. It’s been really cool seeing the recovery of the burrowing petrels, these tiny seabirds that live under the ground, after the cats and rats are gone. Putting together all those little pieces of jigsaw puzzle is very exciting to me.

For the last 25 years I’ve also worked on South Georgia, where they had a reindeer and rat eradication program. I’ve worked on invasive species on Marion and Herd Islands. I collaborate with colleagues in New Zealand looking at island recovery following eradication on Antipodes and hopefully Auckland Island. I’ve also done work in Australia for the federal government.

For me the next big thing is better conservation and protection of Antarctica, and how we can do that with good evidence-based science. Under the Antarctic Treaty, the whole continent is preserved as a nature reserve for peace and science. So that’s great. But it still gets impacted by people, by things like infrastructure, and by climate change. My science drive at the moment is working out how can we implement protections in Antarctica for protected areas, essentially like national parks, And I’m working closely with government on how we can refine biosecurity. We know cargo, scientists and tourists can accidentally take little invertebrates and seeds and things. We’ve already got some weeds and insects established there: there’s a little midge that survived, and there are also springtails which probably got in through the mud on people’s boots. We take lots of cargo down there and we transport building materials, and every time we do it, it’s possible we introduce something. It only takes one introduction.

I’m also interested in the concept of how much is too much of a human footprint there. No one owns Antarctica: it relies on protection and conservation and the implementation of sound management strategies based on a lot of global diplomacy. Just last month saw the Antarctic Treaty meeting in Berlin, where all the nations get together to make decisions about its future. But collaborative leadership is getting harder.

As a scientist, how can I deliver evidence that can withstand the geopolitical diplomacy that seems to becoming more of an issue? How do you get an environmental proposal decided by consensus? For example, different countries have very different perspectives on conservation and protection than say we do in Australia and New Zealand. What science can we deliver with the least ambiguity, providing the evidence that we have to do something and how it will actually work? That’s what motivates me at the moment. It’s very important we understand what’s happening with climate. I’ve watched on a sunny day the penguins puffing out their feathers and getting hot. We know from the data that this is happening more and more – we’re seeing ice-free land increasing, really dynamic changes happening. We need to understand glacial retreat and changes in sea ice so that we can get those messages back to politicians and say, “Hey, the glacial retreat in this area is increasing so rapidly. We need to urgently reduce CO2 emissions.”

Originally published by Cosmos as The end of the world 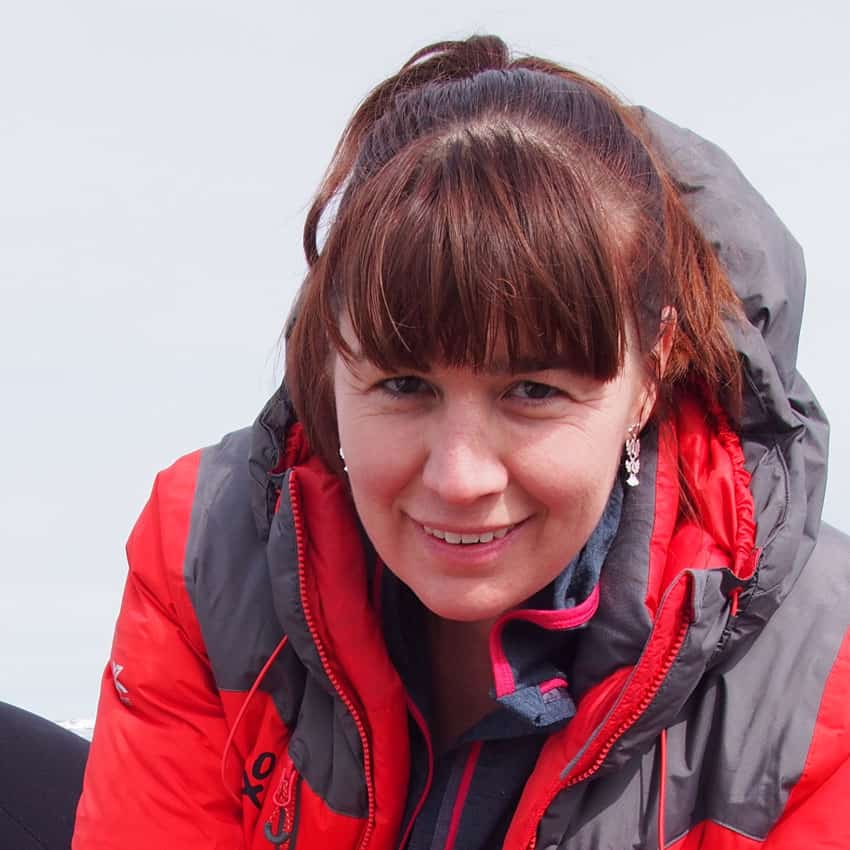 Dr Justine Shaw is a conservation scientist focusing on the ecology and management of Antarctic and island ecosystems. Her research aims to inform and improve environmental protection and conservation decision-making for species and ecosystems.